Morning Coffee: The best banking jobs of 2020 may not endure in 2021. A European bank pulls out of America 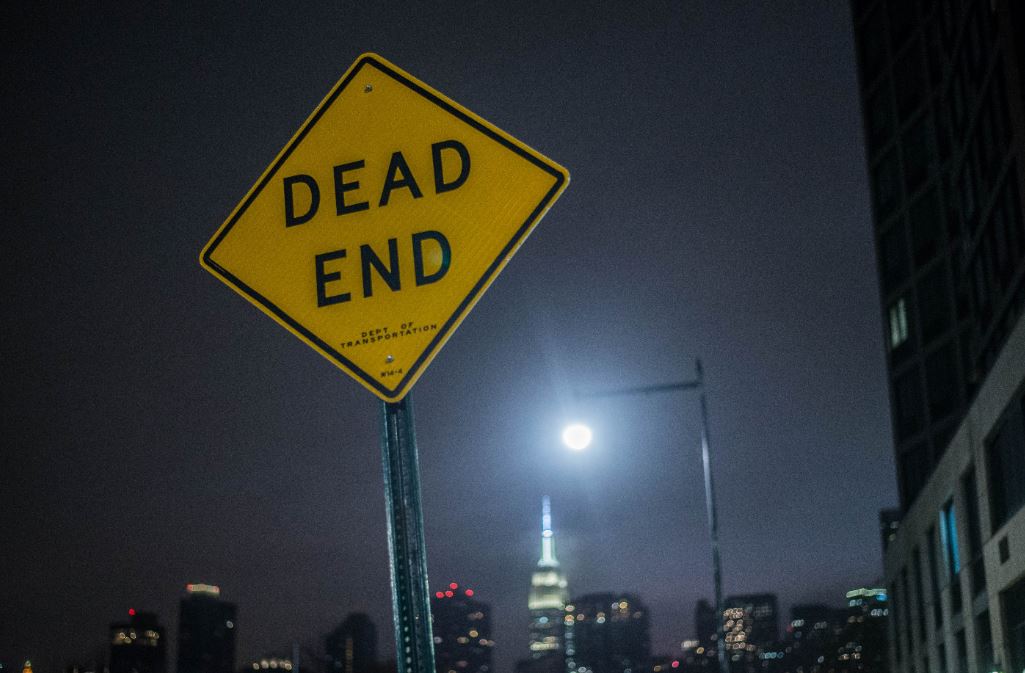 It's the nature of banking that businesses are cyclical: what's thriving one year won't be the next. Cyclically insipid and intrepid business areas are supposed to balance each other out so that the overall effect is one of gentle growth rather than whiplash peaks and troughs.

This being the case, it was always likely that this year's darlings would be next year's damned. The rates traders who've been celebrated in most sets of quarterly results in 2020 are in danger of falling off their pedestals according to the International Financing Review (IFR). Meanwhile, the M&A bankers that have spent much of 2020 Zooming clients, petting dogs and tending chickens appear to be on track for a comeback.

Rates' traders issue is that 2021 is unlikely to be as good as 2020, and the sector has high cost of capital hurdles to exceed. Rates revenues have doubled this year according to both Coalition and McKinsey & Co. (McKinsey says they've more than doubled). Next year is likely to see a falling back, says McKinsey's George Kuznetsov: "2021 is expected to look closer to 2019 in revenue terms.” This is problematic because rates business are both risky and capital intensive. Long-dated rates products like 30 year swaps have already left a nasty taste on many banks' balance sheets and it can be hard to generate a return on equity from rates trading that exceeds 6-8%.

For this reason, IFR says the rates business is shrinking long term. "Market shares have consolidated towards the top players and it's harder for marginal players to make hay," says Joe Squires, co-head of G-10 rates for EMEA for BNP Paribas. BNP Paribas isn't pulling back from rates, but some other banks seem to be. - IFR points to both HSBC and NatWest Markets, which have let go of rates traders in 2020 and are now looking to offload long-dated interest-rate derivatives positions. 2021 may see more of the same. Never be too complacent after a great year in an investment bank...

Separately, a European bank has decided to call it a day in America after 15 years of trying and failing to get a foothold. Yesterday, Spanish bank, Banco Bilbao Vizcaya Argentaria (BBVA) sold its American business to PNC Financial Services Group, earning cash equivalent to 50% of its market value in the process. “BBVA lacked scale in the U.S. to enhance returns in a sustained manner and hence make the local unit become a more transformational part of the group,” said analysts at UBS.

BBVA wasn't a big player in U.S. investment banking, but it did have a New York trading floor and BBVA CIB (corporate and investment bank) had branches in NYC, Houston and Birmingham Alabama, which will presumably now be closed or transferred to PNC. The money from the sale of its U.S. business means BBVA has an ample cash cushion to ride out the pandemic. It's a warning to other employees at flailing European banks in America: there comes a point when throwing money at the world's biggest banking market stops making sense.

M&A bankers are about to be very busy indeed. Nearly $40bn worth of deals were announced on Monday as executives use cheap debt or use cash stored away during the crisis to carry out strategic M&A. (Financial Times)

M&A bankers at Goldman Sachs were shocked when Gregg Lemkau left because they saw him as an important advocate for Goldman's M&A business at a time when the business is focusing more on lending and cash management. (Financial Times)

Gregg Lemkau probably left Goldman Sachs because he couldn't see himself becoming CEO. Current CEO David Solomon is only two years into the job, and his No. 2 is roughly Lemkau’s age. (WSJ)

Trump supporter Stephen Schwarzman seems to accept that Joe Biden won the election now. However, he disputes Americans' support for a radical agenda. “There was no left-of-center wave. In fact, it was right of center, and how do you explain something like that? It’s that people didn’t want to go extreme one way or another.” (Bloomberg)

Rules governing swaps trades still need to be resolved before Brexit. The “derivatives trading obligation” requires the most actively traded contracts to be traded on an EU trading venue, or one Brussels recognises as of an equivalent standard. Unless an agreement is reached, trades will need to be rerouted. (Financial Times)

If you remotely work for an insurance company you can go and hang out somewhere hot. "I jumped at the opportunity to relocate to Sicily because I love it so much. It’s vibrant and chaotic, but in a nice way. I adore it.” (WSJ)

Photo by Victória Kubiaki on Unsplash