The worst thing about the best jobs in banking now 😬 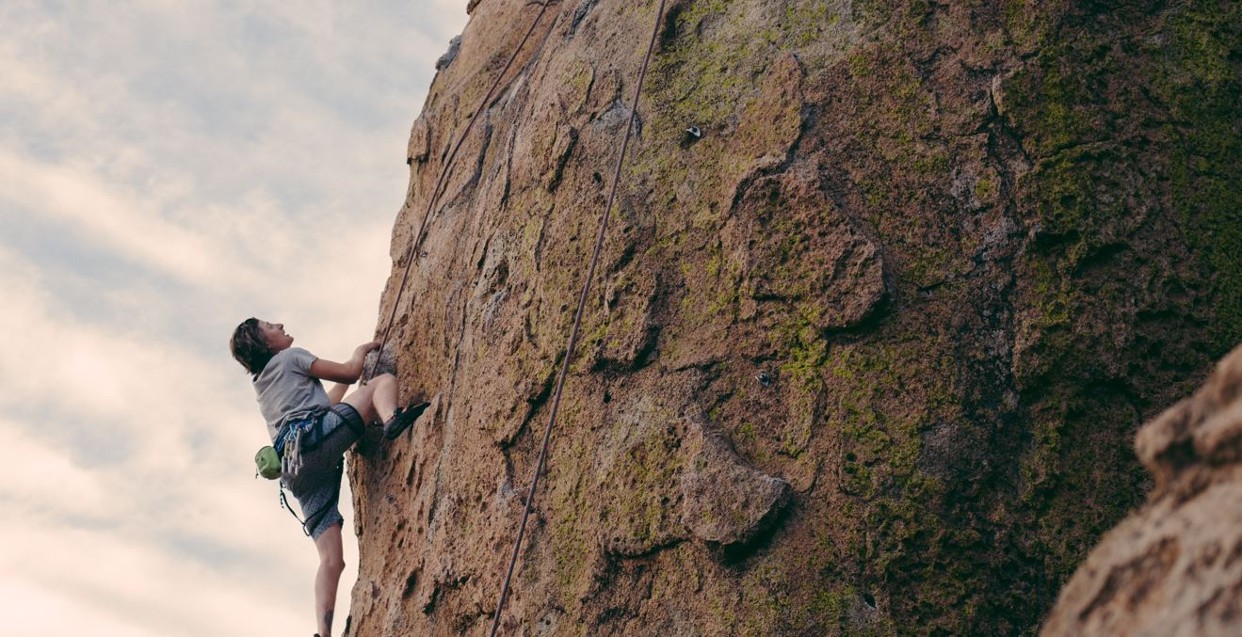 If you begin your career in banking today, you will presumably want to do something allied to technology and automation (or digital transformation as it is fondly known). This is the future, but don't expect any easy ride.

Speaking at a conference earlier this month, both junior and senior figures in financial technology roles emphasized the downside of the shiny new reality. - The need to retrain relentlessly.

"If I don't continuously learn, I will be obsolete," said the head of data science at a major hedge fund with nearly two decades' experience in finance.  "Do not rest on your experience and your education."

As the use of data in financial services explodes, he added that no one in a data science role can stop adapting. Just because you have a top degree from a top university, don't presume your career is assured. "We need to hire people who are curious and willing to try out new things," he said. "If there is one thing that defines the space, it’s constantly thinking about doing things in more efficient ways."

Complacency is therefore career death, as possibly is putting your feet up in the evening and watching Netflix. "Trying to make sure that we keep ahead and keep connected with the changing landscape does keep me up," said another director of data science on the buy-side.

It was a message repeated by technologists at both Goldman Sachs and Bank of America. The amount of knowledge available to technologists is expanding constantly, said one of Goldman's London apprentices. - Initially, the learning curve is very steep and although it flattens later on, you still accumulate knowledge as you go.

"Technology is always changing," confirmed a senior developer on Goldman's London infrastructure team. "You need to be very open to learning new software and technology." Some of this learning will come from online courses, but much will come from colleagues in the industry....Everything I know, I know from other people - it's an incremental thing."

While many people would see constant learning as a plus, technologists have also been known to complain about their inability to rest on their laurels. Our article on the downsides of computer programming as a career is a magnet for developers' complaints about the need to retrain in your spare time. "Coding is for young people ONLY, because only the young can spend ALL THEIR LIVES/energy studying 24/7 for new languages that popped up in the market and your boss wanted you to learn," says one representative individual.

Maybe junior bankers have it easy after all.

Photo by Daniel Jiménez on Unsplash