The coding language to learn for $700k jobs in finance 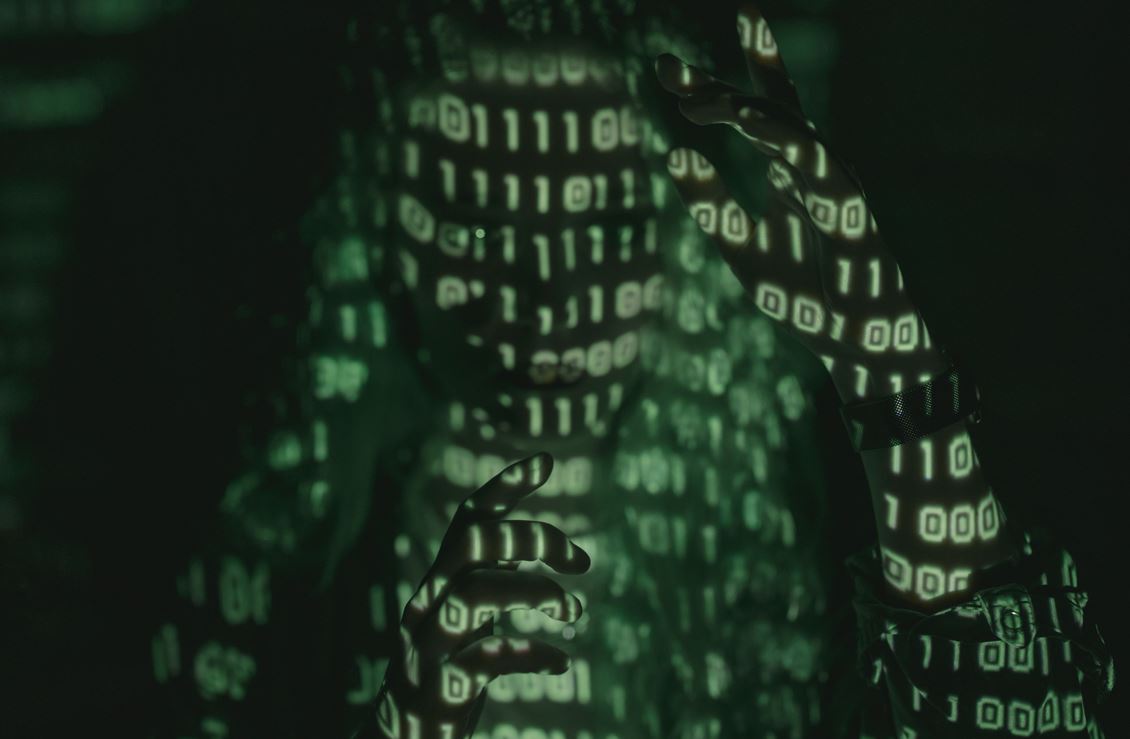 Technology jobs in hedge funds may be grueling. They may involve legacy technology and require tolerance of working with demanding traders, but they can also be well paid. Exceptionally so.

The best paid technology jobs in hedge funds are for programmers who are competent in C++, the complex coding language used for the construction of high-speed trading systems. One recruiter says hedge funds' demand for strong C++ coders is "unending."

"We see massive demand for C++ from our hedge funds clients," says Peter Wagner, managing director of New York Search firm Affinity North and a former VP in credit derivatives IT at Morgan Stanley. "Currently, the biggest language premium has to be for great C++ developers. Maybe I should have stuck w/ C++, which I learned 30 years ago!"

The appetite for C++ engineers is visible in major funds' job adverts. Citadel, for example, is in pursuit of C++ coders in Chicago, New York, London, Zurich, Sydney, and Hong Kong. Milennium has vacancies in London, New York, Hong Kong, Chicago and Miami.

Olly Thompson, a London based trading technology headhunter, says C++ coding in a hedge fund is the highest paying technology job available in the financial services industry. For C++ engineers in London, earning £500k ($687k) in the form of a £200k basic plus a £250k-£300k bonus is "100% achievable," he says.

Another London headhunter, speaking off the record, says demand for C++ coders is consistently high in hedge funds. "Everyone puts every single coding language on their CVs, but funds are always after strong, proper, hardcore coders. Nothing much has changed there."

Photo by cottonbro from Pexels