Morning Coffee: Tired banker gives up $450k job to “get off the hamster wheel”. Surrealist rappers in massive bitcoin heist 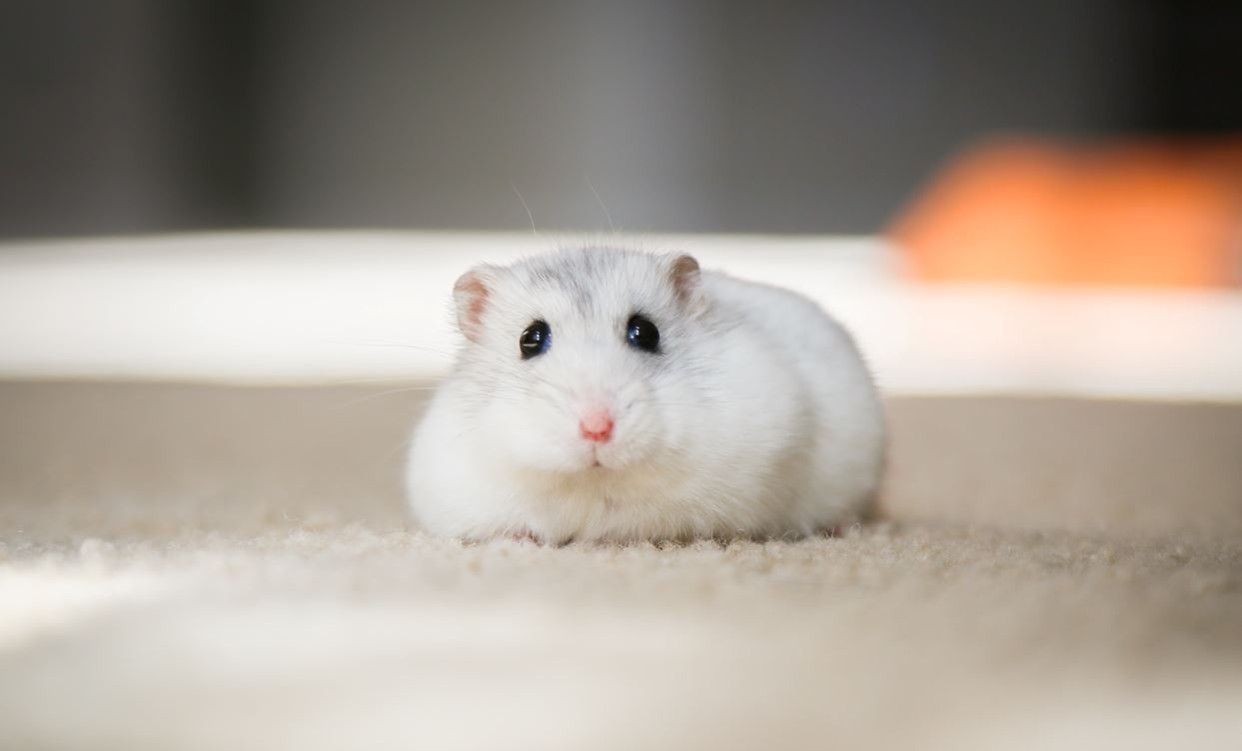 Bankers are worse than sailors in sea shanties when it comes to bemoaning the hardship of their existence, but never being able to give up the lifestyle.  If you threw a stress ball across a trading floor, before hitting the ground it would most likely bounce off two or three people who had, at one point, told themselves or their friends that they were just going to get one year’s big bonus to set them up, then go off and do what they were really passionate about.  Very few ever do.

So congratulations to Amy Wu Stratton, formerly of Citi’s Senior Markets Origination team.  After getting well looked after in the 2020 bonus round, she left in June 2021 to found a website (currently underdevelopment) for Asian women focused on careers and social impact.  She had noticed that after sixteen years at Citi, she was tired all the time and it wasn’t making her happy.

This is an underestimated problem for banks, particularly at points like this in the market cycle.  Their main weapon in the war for talent is just to pay more money.  But if an employee is not into it any more, paying them a big bonus might just end up giving them the financial cushion they need to make the leap.

So as well as being a cheaper way of retaining staff, it’s often more effective to stop those feelings of tiredness and disillusionment from setting in.  Even if people have passion projects, they tend not to move without a catalyst, something to make them think that they can’t go on for another year.

That subjective sense of misery is often surprisingly unrelated to the physical or mental demands of the work.  Plenty of bankers look back on their most exhausting times with fondness; a week of all-nighters can be an exhilarating experience if you think you’re achieving something from it.  People get tired in banking not because of the hours, but because of how they feel emotionally about the work.

Reading between the lines of Amy’s story gives some clues about what might have brought her to the point of disillusionment.  She was “on track for a promotion that could double her pay”, but felt that “a job she loved had become … an unfulfilling chase for more money”. Combined with her career history – she was promoted to Director in 2007 – this suggests she was going through a promotion board for MD.  That generally involves a rigorous process of building a promotion case, listing one’s achievements and finding internal sponsors, competitively with all the other promotion candidates.  Lots of people fail and have to go back multiple times.  It’s not unlike applying to university all over again and it’s one of the most stressful experiences in the top ranks of banking.

If this is what happened, there was probably no way for Citi to keep Ms Stratton.  Different banks handle things differently, but promotions boards are an unfulfilling chase for more money, so they’re always going to feel like one.  Not everything is like that, though, and employers ought to recognise that just as a bunch of flowers is much cheaper than a divorce, making someone feel respected is usually a lot cheaper than recruiting their replacement.

Elsewhere, money laundering is usually thought of as something that’s done by introverts.  Not people like the couple arrested yesterday, seemingly in possession of $3.6bn worth of bitcoin proceeds of the 2016 hack of Bitfinex.  Heather Morgan seems to have somewhat more of an online presence than her husband Ilya Lichtenstein – she describes herself as a surrealist artist/rapper and has a rap alias called “Razzlekhan, like Genghis Khan but with more pizzazz”.  She’s also been a blogger for Forbes magazine, with articles like “Experts Share Tips To Protect Your Business From Cybercriminals”.

The couple both deny the charges, and it’s not clear whether they were either involved in the original hack, entirely innocent, or holding the bitcoin for someone else.  But the FBI agent involved said, “Criminals always leave tracks” and felt a need to investigate theirs.

“Bulls make money, bears make money, pigs get slaughtered”, as the Wall Street proverb has it.  But Carl Icahn, at least, seems to disagree.  The relentless billionaire activist investor and somewhat surprising animal-lover is campaigning to make McDonalds source their bacon and McRibs from more humane pork producers. (WSJ)

Deutsche, UBS and Mizuho have joined with three other financial firms to support a mental health initiative in New York City, “prioritizing mental wellbeing in the workplace, reducing the stigma around mental-health topics and fostering better community engagement”.  It might be better to increase the stigma around 80 hour work weeks. (Bloomberg)

If the investment banking associate life is getting to you, it’s possible to earn $100,000 a year by climbing a literal iron pole rather than a metaphorical greasy one.  The climb up a 35-foot column is part of the entrance test to join Local 40 of the Ironworkers Union and get a job assembling steel frames for skyscrapers.  With 90 female members out of 1,800, the diversity is no worse than some trading floors.  (FT)

Barclays have hired Jason Harkness from Nomura to work out of San Francisco as an MD focused on internet companies. (Bloomberg)

Overqualified women are more likely to be hired than similarly overqualified men for a job, for the somewhat depressing reason that employers seem to think that the man, but not the woman, will regard himself as “too good” for it and not stick around (Quartz)

Morale is through the floor, the staff are nearly on strike and the personal reputational risk is sky high.  On the other hand, it’s £170,000 for two or three days’ work a week; who wants to be Chair of the Financial Conduct Authority? (Financial News)

“A Class Of Their Own” is a new book out about the children of oligarchs and bankers, from the point of view of someone who spent a few years working as one of the tutors who gets them through exams and into top universities. (FT)

Standard Chartered is extending its apprenticeship program, allowing people to get into investment banking without university qualifications. (Financial News)

Photo by Kim Green on Unsplash