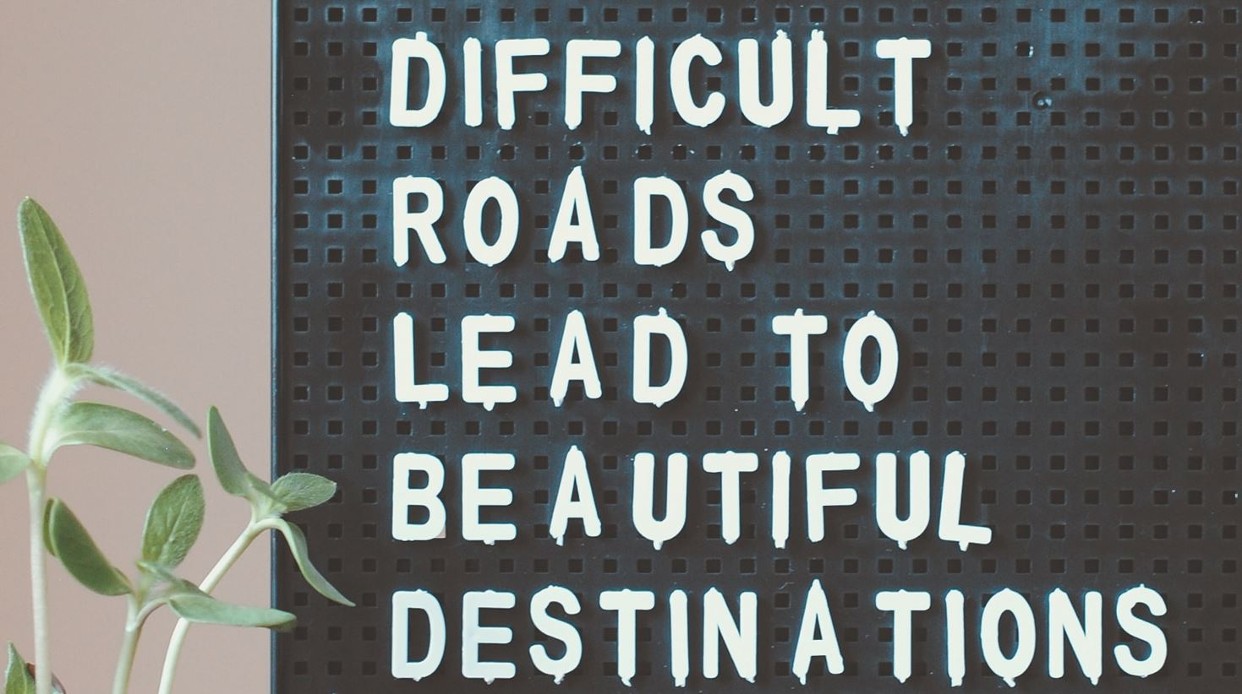 Daniel Clayden knows a thing or two about equity derivatives technology, but for the past few years he's been doing something different.

Clayden spent over two decades working on equities and equity derivative systems at an array of major banks in London. Over the 20-year period, he skipped between UBS, JPMorgan, Credit Suisse and Morgan Stanley. And then in 2018, Clayden tried something different.

He spent the past three years as chief technology officer of TradeStream, a UK fintech that uses artificial intelligence to automate the trade finance process. As of this month, though, Clayden is back in banking - he's just joined JPMorgan as global head of equity derivatives sales technology.

The reason for Clayden's reversion isn't entirely clear: he didn't respond to a request to comment for this article, but presumably he decided that he prefers working for a large firm and that life in a fintech - even if you are the CTO - isn't all that exciting after all.

Clayden's arrival comes after various exits from JPMorgan's technology function in the past year. He's thought to be replacing Peter Jepson, the former head of equity derivatives technology, who left in early 2021. Jepson is now a managing director at Citi.