How much you’ll be paid working for a hedge fund

Hedge fund pay is the stuff of legends. Every year, rich lists are published outlining just how many millions of dollars hedge fund CEOs have racked up on their personal fortune, leading to the perception that working in the sector is a fast track to riches.

The reality of hedge fund pay is decidedly more subdued. You will indeed do very well, but you’re unlikely to retire to your own private island before you hit 30.

Entry level roles for hedge fund professionals pay $90-125k, according to executive search firm Glocap which focuses on the alternative investments sector. This is base, however, and once bonuses are factored in, it’s possible to haul in $295k within your first year.

This seems lofty, but bear in mind that most hedge funds don’t employ graduates straight out of university. Entry level often means at least a couple of years industry experience, most likely working for an investment bank.

While regulators have cracked down on both prop trading in banking and their ability to pay large cash bonuses, hedge funds are still all about variable compensation. Portfolio manager salaries of $250k, for example, seem pretty modest, but add another $1m in bonuses and suddenly it’s obvious where hedge funds’ reputation for paying well comes from.

The key to getting rich in hedge funds is to progress beyond mere employee status and be brought into the partner fold. Partners invest money into the hedge fund, and are generally subject to ‘discretionary division’ of any profits the fund makes each year. Some of this goes back into the company, but profit share is the fastest way of making big money.

Obviously, there’s a hierarchy even here, but average pay often stretches into the tens of millions. As an extreme example, it emerged recently that Chris Rokos, the ‘star’ hedge fund trader who left Brevan Howard to start his own fund last year, earned $900m over ten years working for the firm. 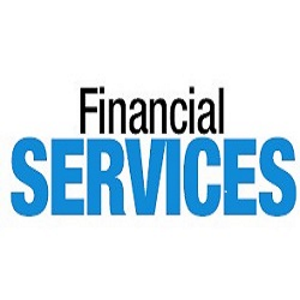