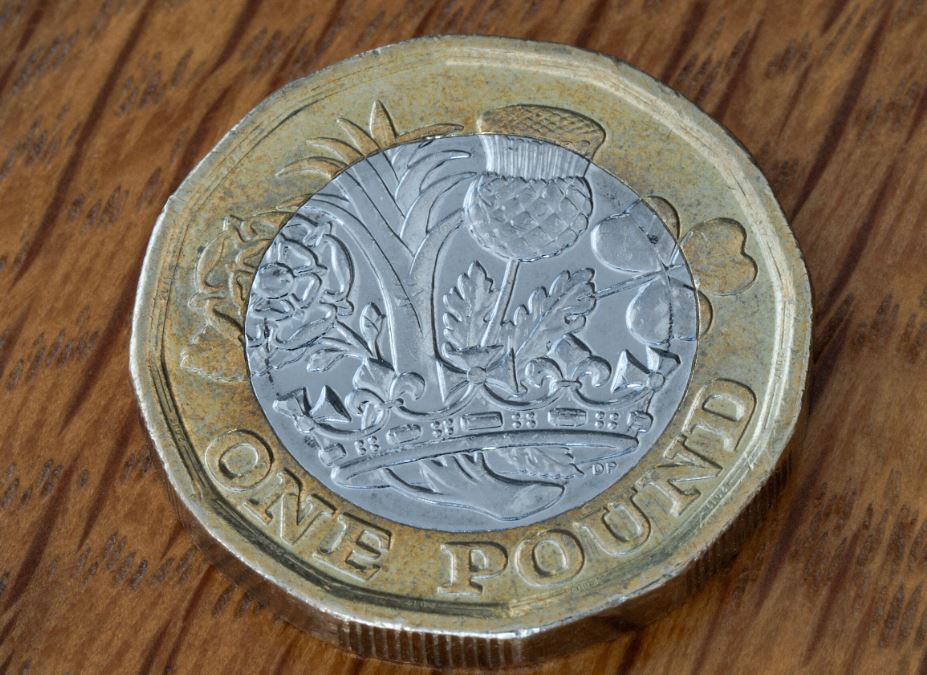 Nomura used to have a reputation for paying senior staff at its Angel Lane office in London pretty well. Not, necessarily any more. Results released last week for Nomura International reflect the extent to which pay has dropped at the Japanese bank in recent years.

It could have been worse. Nomura International’s operating loss in the year to March was $257m, so the bank was  generous in the circumstances. It was particularly generous to its most senior staff: the highest paid director earned $2.6m in the year to March 2020, up from $2.2m one year previously.

Nomura has attempted to remedy its persistent international losses. – In April 2019 it announced a restructuring programme, which saw it “optimize” G10 rates and downscale G10 FX and emerging markets in Europe, with associated job losses. Employment at Nomura International went from 2,181 people in 2019 to 1,834 in 2020 as a result.

Nomura's London losses could yet deepen further. In its 2020 report, the bank notes that it's engaged in litigation with a former employee who's suing for an amount that could reach $88m.

Photo by Brett Jordan on Unsplash