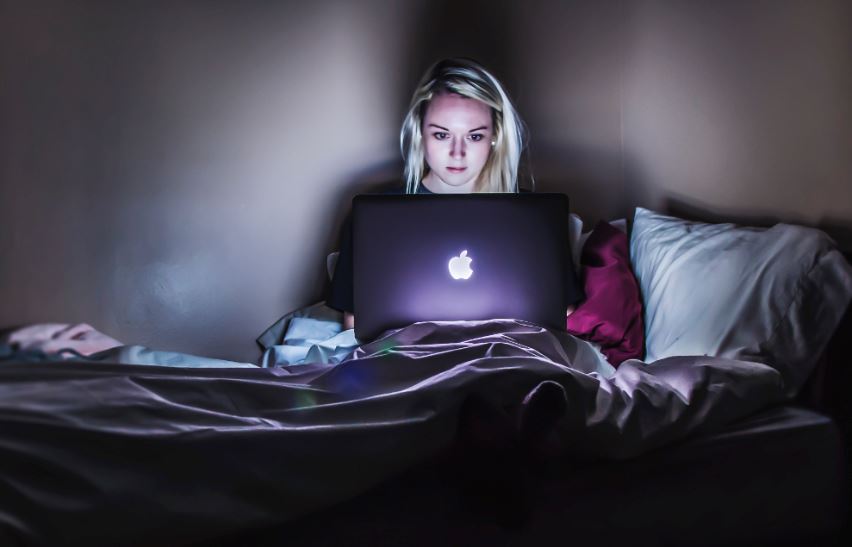 As we've said here often, working from home as a junior investment banker isn't the kind of cake walk that might've been hoped for. Juniors are often living with parents and parents are so aghast at the mad hours kept by analyst children that some have been trying to separate them from their laptops.

Now, an email has surfaced that highlights just how unreasonable some of banks' expectations can be. Sent on Wednesday last week (May 13) and posted originally on the Arbitrage Andy Instagram account, it's also floating around the Wall Street Oasis forums.

The email purports to be from a banker at boutique bank PJT Partners, who asks his juniors to make some changes to a pitchdeck. However, he submits his request at 3am and when a junior replies that they were in bed at this time and are progressing with the changes only after waking up, the banker suggests this is unacceptable.

"To be clear, I am working ET (Eastern Time)," he says, "And I expect my junior team to notify me when they log off."

He adds that he notified his team that he was planning to submit changes and that the fact of it being 3am in the morning was "no excuse" for not doing the work immediately. "I sleep average [sic] of 5 hours or less. Expect the same or more of my junior team, especially on live deals. Please turn my comments and work as fast as you can."

As we've noted before, working hours at boutique banks are typically longer than at large investment banks that have implemented policies to try reducing junior bankers' working hours. Boutiques are typically leaner and have a larger ratio of managing directors to analysts and associates who build financial models and put pitches together, meaning that each junior needs to do more.

A spokesman for PJT Partners said: "While we do not comment on personnel matters, maintaining a culture of respect, collaboration and a commitment to excellence is our highest priority at PJT Partners. We remain committed to supporting each other and serving our clients during this time."

Paul Taubman, the founder and CEO of PJT Partners, said recently that working from home is more efficient than travelling to meet clients: "We're able to spend a lot more time for every minute of every hour, and every hour of every day, engaging with clients without any wasted time. So I think it's also enabled us to be far more intense and far more efficient."

While the email suggests PJT may have had an extreme case, PJT is not the only place expecting juniors to put in long hours during the lockdown. A junior at a rival boutique said he's regularly been working until 3am during the pandemic and a London analyst who's living with his parents said his long hours have been accentuated by the fact that his siblings finish work at 5.30pm.

Photo by Victoria Heath on Unsplash