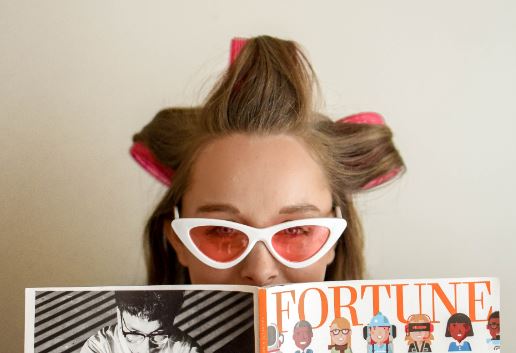 Virtual internships are now happening at most large investment banks. And inevitably there are a few issues when it comes to bedding people in.

One of the issues appears to have occurred during a training session at a leading bank sometime last week.

In a video posted anonymously to the Wall Street Intern Instagram account, a trainer tries valiantly to teach a class of interns how to calculate capex while one of his female students talks loudly to her boyfriend who is not on the program.

"Plus this, minus this, should give us our capex number. Does that make sense?", the trainer asks.

The responses of the other interns are drowned out by the intern talking in a whiny voice to the boyfriend outside of the bank, and suggesting that male bankers might disapprove of him.  "Guys that I work with...are not like protective of whatever, but they're gonna be like this is one of our girls," she says, before suggesting that they will object to an outsider, "coming here and taking one of the hot girls that we have."

After being consistently drowned out by the intern, the trainer ultimately has to give up.

The bank allegedly involved in the incident declined to comment.

One trader at another bank told us this year's interns are lower caliber than in the past. "There's a huge talent and work ethic gap," he complained.

If nothing else, this year's new intern and analyst hires should at least master the art of hitting the mute button during Zoom meetings.

Photo by Element5 Digital on Unsplash