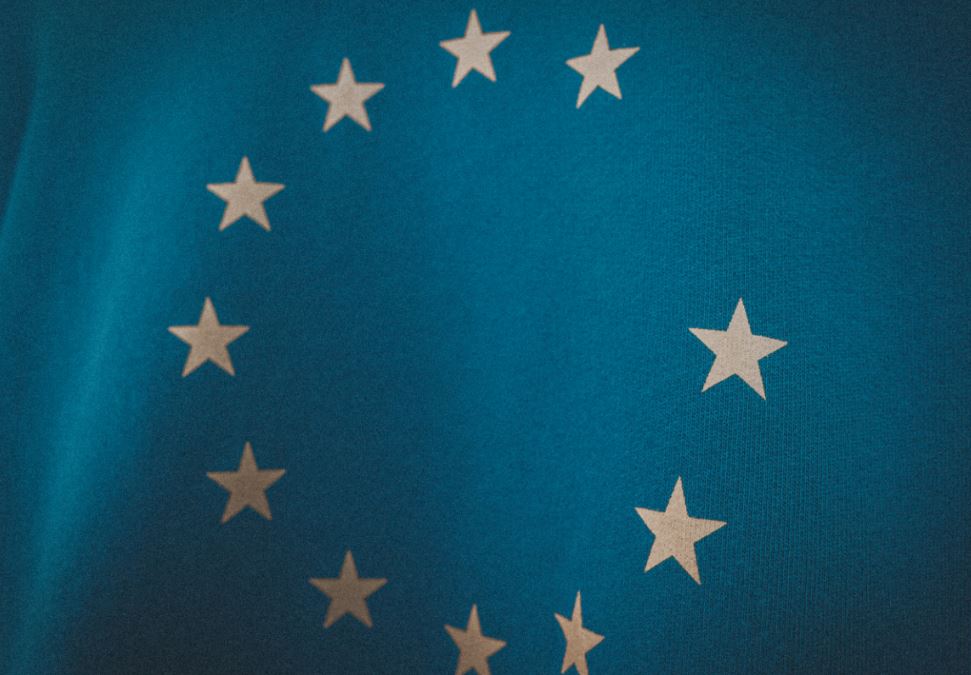 As Brexit crystallises on the horizon, there's a possible flicker of activity in Frankfurt front office hiring. Morgan Stanley has begun advertising for a vice president level rates trader to work out of its Frankfurt office. It's also looking for a Frankfurt-based associate in market risk, plus an associate to cover sales and trading compliance out of Frankfurt.

Three sales and trading-related jobs don't exactly amount to a windfall, but they do suggest that banks are still making Brexit preparations behind the scenes.

If front office recruitment is finally taking off in Germany, however, local recruiters don't seem to have got the message. "There are still very few trading jobs here," says Tim Zühlke, a partner at Fred Executive Search in Frankfurt. "Most of the trading still takes place in London and the salespeople are in Frankfurt. But that will change when Brexit is finalized."

Until now, Morgan Stanley appears to have followed this traders-in-London, sales-in-Frankfurt norm too.  The bank's new Frankfurt rates trader will cover rates swaps and rates products across the EMEA region. The new compliance associate will specifically cover salespeople and traders in Frankfurt, as will the new member of the market risk team.

Banks can be expected to increase their trading presence on the ground in the European Union in preparation for January 1 2021, when the UK's transition period ends.

In a statement issued last week, the European Securities and Markets Authority (ESMA) pointed to its previous guidance, which stated that "letter box" entities, where banks only have an address and skeleton staff in the EU will not be permissable, along with extensive "outsourcing" to non-EU countries in which decision making takes place elsewhere (eg. trading happens in London).

"EU market participants can only outsource or delegate tasks or functions, but not responsibilities," said ESMA, adding that they must remain "fully responsible for the tasks or functions that are outsourced or delegated," and that someone based in the EU must retain the "ability to direct and control" functions that have been outsourced.  The implication is that junior traders could stay in London, but senior staff must be in the EU (eg. Frankfurt or Paris.)

Speaking off the record, one senior regulatory lawyer said the situation has been complicated by the fact that many London traders have been working from home during the pandemic and that this can mean working in Europe. "There's a lack of clarity around this," he suggested.

Photo by Christian Lue on Unsplash