Morning Coffee: Hedge fund's generous effort to persuade staff back to the office. The "insane" experiences of traders who never WFH 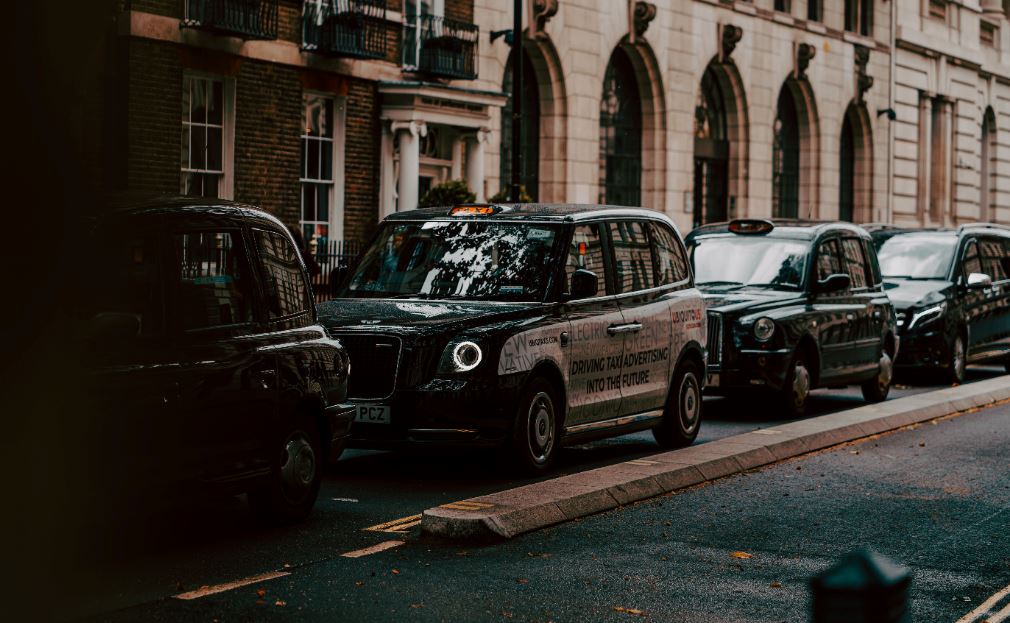 The package for returning Rokos staff certainly seems generous.  Staff have been told to stay off public transport, and given a £150 ($191) daily taxi budget to help achieve this.  Although this generosity isn’t limitless – if you can’t get to and from your house for £150, you’re told to keep working from home – it seems reasonable to suppose that if the firm is prepared to spend up to £30,000 a day on taxis for its 200 employees, it will also have spent money on other precautions; coffee at work, prepared lunch boxes, monogrammed facemasks and the like.

However, according to an unnamed “source”, you need to read between the lines.  Although an email memo to all staff seemed friendly, and emphasised that “all employees are invited back … however, only if the individual feels comfortable”, it was reportedly taken “very much taken as an instruction for us to get back into the office.”  This will be pretty familiar to most of us – there are some bosses who can “suggest” or “wonder if you might consider”, and give it the force of a drill sergeant’s screamed command.  If everyone else is going back into the office, peer pressure also starts to come into play; in order to be the among the last few holdouts, you either need to be very strong-willed or very scared.

This combination of carrot and stick is likely to be experienced by everyone in the industry over the next six months (perhaps at a somewhat lower per capita budget).  Presuming that there isn’t such a second spike in infections that the lockdowns get reimposed, and presuming that bigger firms than Rokos are able to solve the logistical challenges of reorganising their real estate, at some point people are going to want to get back to something like the old way of doing things.  Perhaps with a new appreciation of the merits of videocalls versus business travel, perhaps with a slightly more positive attitude to occasional homeworking, but basically back to the model of teams of a dozen or so people sitting next to each other and trying to make money.  And that means that, hopefully in a reasonably sensitive manner (but remember, this is investment banking), the social and emotional pressure is going to build up on employees who don’t want to return to normal.  Everyone’s going to be receiving “suggestions” and “invitations” which become progressively more and more difficult to refuse.

Separately, at the other end of the scale, of course, over in New York there were people who were told not to come in, but did so anyway.  Some of them had reasonable, or at least comprehensible reasons for continuing to commute into their offices – they were founders, or felt they had to keep things ticking over for a family firm.  Others just seem to have become institutionalised – one person speaking to Bloomberg was “used to his setup”, and another figured that the lockdown would only last for a few weeks, so it wasn’t worth the trouble of setting up a home office.

If you’re literally the only person coming in, it turns out that as well as having a daily journey that resembles the opening scenes of a zombie horror movie, you end up having to do a lot of things that weren’t previously part of your job – one derivatives trader now describes himself as a “part time office supplies caretaker”.  You do get the kind of peace and quiet that you might not get back at home, but the choice of takeout lunch options is drastically reduced.  Although some people claim to have been much more productive when freed of distractions, one doesn’t get the impression that many of the hardcore brigade regard it as the best decision they’d ever made. “It was insane," one bond trader told Bloomberg, "it really felt like you’re in a sci-fi movie.”

Maybe the big return to work will never come, though?  There are certainly plenty of chief executives talking about being able to reduce their real estate requirements, even if some of the statements about “the future of work” do sound a bit like early drafts of next year’s Davos remarks. (FT)

It sounds like trash-talk, but the numbers are what they are – in his new book, Paul Marshall notes that Warren Buffett’s Sharpe Ratio wouldn’t have been high enough to hold on to a job at a top hedge fund (Dealbreaker)

Glenn Youngkin is leaving Carlyle Group, allowing Kewsong Lee to take over as sole CEO.  He aims to “focus my full-time efforts on community and public service”, which might be interesting as his current flagship project is one that writes $1000 checks, no questions asked, to unemployed people who complete a course at community college. (FT)

Also on the way out – Wells Fargo CFO John Shrewsberry, although this time it appears that Wells had managed to get a successor lined up, unlike the long gap in the CEO succession. (WSJ)

One of the key priorities of the UK government’s “Fintech Review” will be to try to ensure to maintain the pipeline of foreign-born talent in the London fintech industry. (Relocate)

Citigroup’s Raymond McGuire has hired an election attorney and may be thinking of running for Mayor of New York.  “He’s a very smart and well-respected guy”, according to one political insider, although another one suggests “If he thinks the answer to the city’s problems is a black Bloomberg with no local government experience, good luck to him”.  (NY Post)

A cryptocurrency promoter and “Twitter personality” may have helped himself to a bit of investment banking magic – questions are being asked about the precise meaning of “former PM at Goldman Sachs founded hedge fund”. (Decrypt)

Photo by Greg Mak on Unsplash