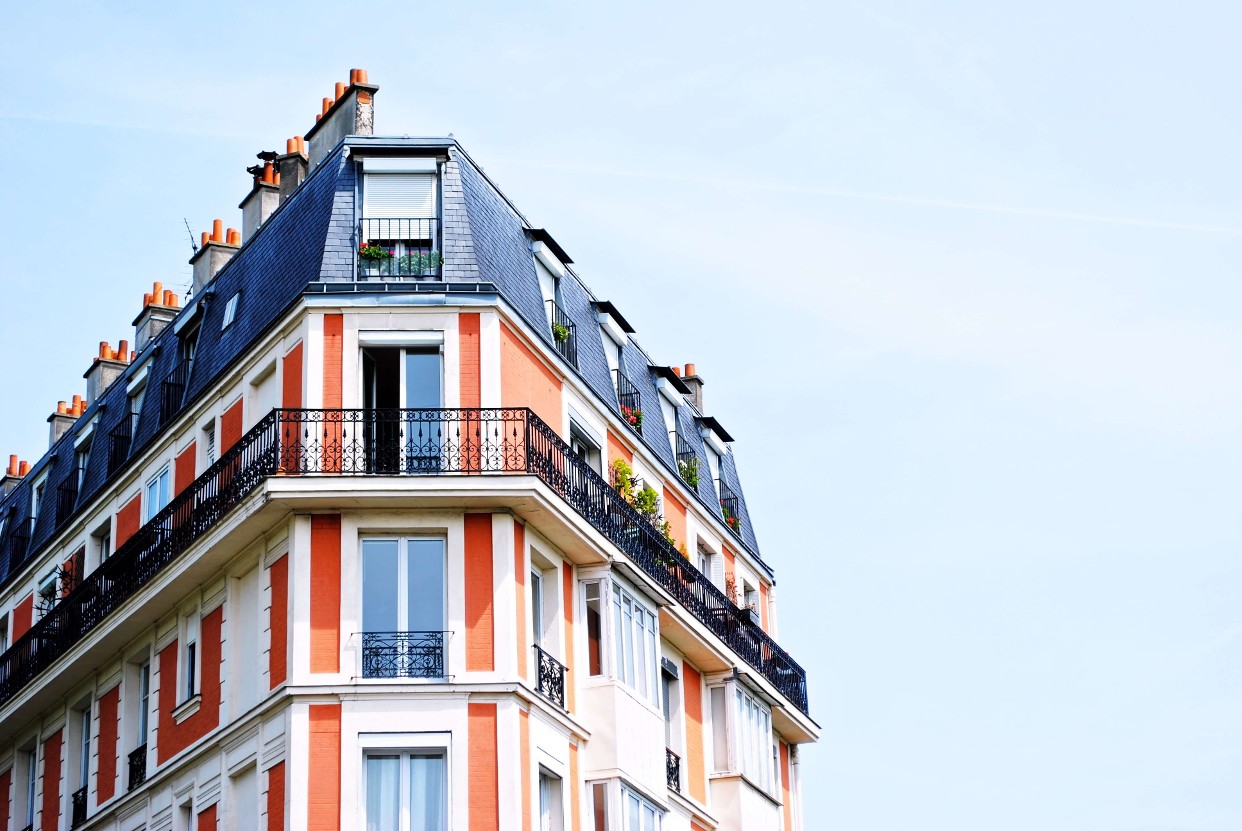 It appears that two of the investment banking industry’s biggest headaches are about to interact with each other to create a third, even worse pain. Everyone was already worried about the possibility of a “second wave” of coronavirus infections, as children go back to school, students go back to university and workers return from holiday destinations and start gradually returning to the office. Everyone was also a bit worried about the lack of progress on Brexit talks and the increasing likelihood that the transitional arrangements wouldn’t allow as many functions to be effectively managed out of London as the banks had hoped.

And now … because of worries that Brexit planning might once more get interrupted by a coronavirus lockdown, the European regulators are demanding that everything should be done a lot quicker. According to one person close to the ECB’s thinking, they are saying that “the summer period is a good time to move”, which might be a surprising statement to anyone who has tried to get lawyers and estate agents to do anything fast in the month of August.

It looks like a lot of senior bankers may be spending the autumn and winter months in some very expensive and not necessarily very pleasant accommodation provided by their employers, taking weekend commutes to see their family and hoping not to get stuck on the wrong side of a quarantine announcement. That’s going to be yet another shock to the system, even for bankers who were getting psychologically ready for a new life in a new city. Ironically, families with children might be a little more likely to have been ahead of the game, as most of them were planning around the school year.

It’s unlikely that the regulators will sympathise all that much. They have been saying for years that they want European trading and banking business to be managed out of Europe, with the people in charge located somewhere that they can be visited and yelled at if necessary. The banks have had a while to prepare for this but have been dragging their feet. It’s hard to make a convincing excuse on the grounds that the pandemic has made it difficult to go house hunting, even though this is obviously true, and the word from the ECB is that “staff relocations can be delayed on account of new lockdown measures or travel restrictions only”.

So, it appears that the near term future for bankers in functions that are being transferred from London to Paris or Frankfurt could involve making the same Zoom calls, from an aparthotel in a block where half the restaurants are shut. It’s enough to make one feel nostalgic for homeschooling.

Elsewhere, a survey carried out for Bank of America reveals that female wealth management clients are significantly more likely than male clients to fire their wealth manager in the event of “a bad experience”. (Pretty surprisingly, even the women only got rid of the manager 35% of the time; looks like you can get away with quite bad customer service in wealth management). This seems to be partly because male clients are more likely to “confront their adviser or complain”, but it might also be because the women have a more realistic assessment of how much you’re going to gain from doing that; in general, a financial adviser who makes one mistake will make more and you’ll be lucky if the first mistake isn’t the smallest.

In more general terms, though, it appears that female clients get significantly worse client service from the 85% male advisory industry. BoA tracked advisors’ eyeballs during meetings, and they found that in a meeting with a married heterosexual couple, they looked at the man 60% of the time, and made roughly one “miscue” (things like assuming the man was the decision maker, that women were more risk-averse or that the couple’s finances were merged) every three minutes.

It appears that the trading floors will once more echo to the sound of youthful voices sighing “I just don’t feel I’m using my degree”. After starting off with proposals for graduate training schemes to follow the virtual internships, banks are now intending to bring the graduate class of ’20 in to the office to meet each other, at the very least. New analysts will then be following the same “rotation” as their colleagues at JP Morgan, while Goldman and Citi have promised to maintain the “apprenticeship culture”. (Financial News)

In any other firm, “came across as, broadly, someone who had a bit of humanity to him” would be a fairly meaningless platitude applied to a senior manager, but at Bridgewater you can’t help feeling it’s an unusual compliment and possibly double-edged. A profile of Dave McCormick, the non-investing CEO who has the job of keeping the client flows up in the face of a forgettable couple of years’ performance. (Institutional Investor)

As John Mullally of Robert Walters points out, the “humungous” fees being paid out on the Ant Group IPO are not just important for bonuses this year and league table bragging rights – they’re likely to shape the debate over whether the investment banking industry continues to invest, and hire, in Hong Kong over mainland China. (FT)

The new “place in the Hamptons with chickens” is a SPAC apparently – if you haven’t got one, are you even a high-flying banker in between jobs? Gary Cohn is the latest. (Forbes)

If you’re only ever going to wear your suit for a few carefully curated videocalls, it won’t wear out, so why not get a really expensive made to measure one? Lots of reasons spring to mind, but that’s the marketing pitch from the pricey tailoring industry (Bloomberg)

Davos is officially postponed to early summer next year; presumably nobody had the nerve to propose a massive Zoom call where everyone leaned against a piano and got drunk in their own home. (Financial News)

To the possible mild irritation of everyone who did those Python courses that were fashionable last year, modern app-building tools mean that you might not need to learn to code after all. (WSJ)

Photo by Hernan Lucio on Unsplash