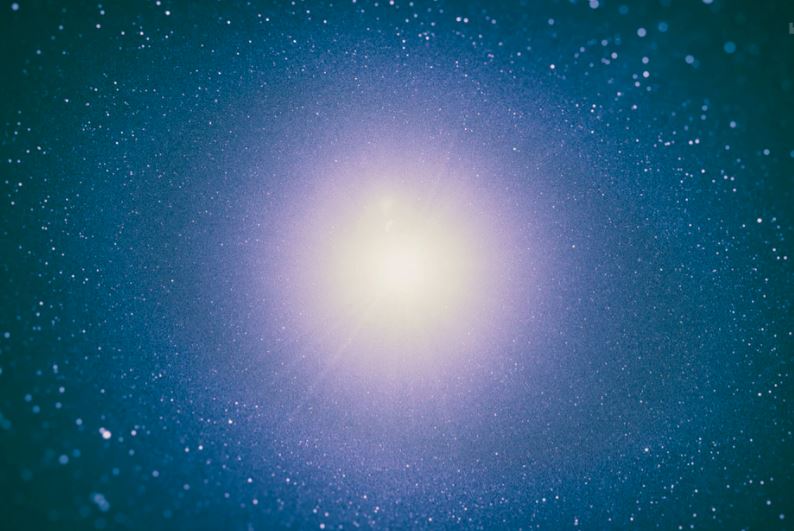 In theory, Millennium Management is a place for older portfolio managers who are highly competent but who also to wear slippers and rant about the state of the world. - One hedge fund insider wryly observes that Millennium attracts 45 year-old curmudgeons while Citadel likes to hire 25 year-old superstars.

If this is the case, Millennium's experiment with a Citadel-type hire seems to be going pretty well. Bill Pang, a 30 year-old portfolio manager at the hedge fund has just been nominated as one of Fortune's rising stars under 40 in finance, and he's one of the youngest on the list.

Pang is undeniably impressive. Having joined Goldman as an analyst directly after graduating from Princeton in 2012, he moved to Bridgewater around two years later and spent two years there before joining Millennium in New York in 2017 aged just 26.

Despite his comparatively tender years, Pang is now head portfolio manager of one of Millennium's trading pods, managing a team of four people trading global equities. Fortune notes that he's one of the youngest people to hold this position at the fund.

Pang's advice to other traders looking to move to the buy-side is to: "Approach your job and approach the market with an alpha-seeking mentality, be an independent thinker and don't just believe what people say, no matter how senior they are or how many of them are saying the same thing." He also says you should, "always verify yourself with data and your own independent and authentic analysis."

Alongside its tendency to hire the curmudgeonly middle-aged, Millennium also has a reputation for parting company with portfolio managers who make losses, so Pang is clearly performing.

Update: We understand that Pang is actually in the process of leaving Millennium to start his own fund. Details to follow later.

Photo by Rodion Kutsaev on Unsplash