What if the CFA exams are endlessly postponed? 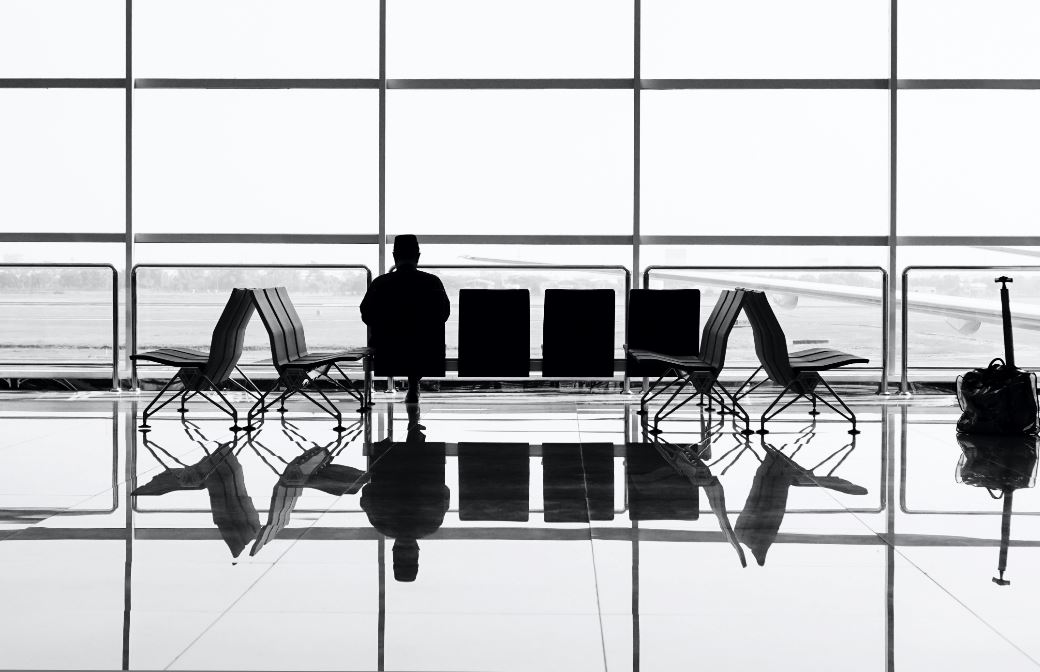 Now that the CFA® Institute has canceled December exams at 37 locations globally, many of them in the U.S., with the possibility of further cancellations to come, exam takers are having to face an uncomfortable reality: what if exams are canceled throughout next year too?

"I already resigned myself to the fact that this sort of testing isn’t going to work," says one candidate on a popular CFA exam forum. Others point to the fact that the CFA Institute could have run its exams like the CAIA, whose exams are now virtual, but chose not to. "They had a substantial amount of time to prepare the test for a virtual offering. -  The GMAT, LSAT and other financial designations have offered it this way," says one potential Level III candidate.

The CFA Institute did make some allowances for the pandemic. In August, it announced plans to move to computer-based testing for all exams (instead of just Level I) and to increase the exams' frequency. From 2021, there will be four Level I exams a year and two each for Level II and III.

In theory, this could allow CFA exam candidates to become CFA Charterholders within a year, as per this flow chart from the CFA Institute itself: 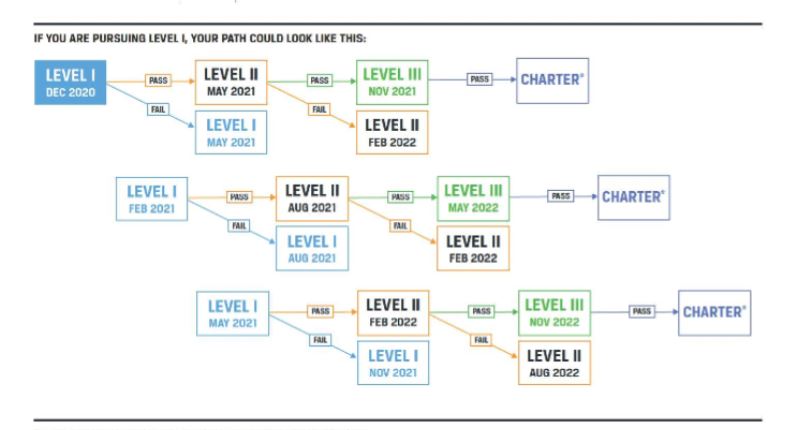 In reality, this isn't necessarily going to happen: if you're in any of the 37 locations listed yesterday, your exam isn't happening and you can't switch and take it elsewhere. This is painful for anyone who spent months studying. "I feel pretty disgusted, the L3 content is so hard to retain and easy to forget," said one commenter on Reddit of the second round of cancellations.

The real issue, though, is what happens in February 2021, and May 2021, and August and November 2021. - Will be virus really be gone by then? - Will vaccines be globally available? And if not, will the exams simply be canceled again?

Some are suggesting the CFA Institute needs to rethink its strategy, and apologize to test-takers. "Thousands of people have been waiting, spending hundreds of thousands of dollars and put lives and careers on hold for the purpose of writing this test," says one potential Level III candidate. "If they can't offer the test in December, there is little chance they will do so in February," he adds. "This is an appeasement strategy, not a real plan."

Photo by Suganth on Unsplash

CFA Institute does not endorse, promote or warrant the accuracy or quality of eFinancialCareers. CFA® and Chartered Financial Analyst® are registered trademarks owned by CFA Institute.