Morning Coffee: Goldman Sachs is sticking to its strategic guns. The small player that still fancies a fight with the bulge bracket 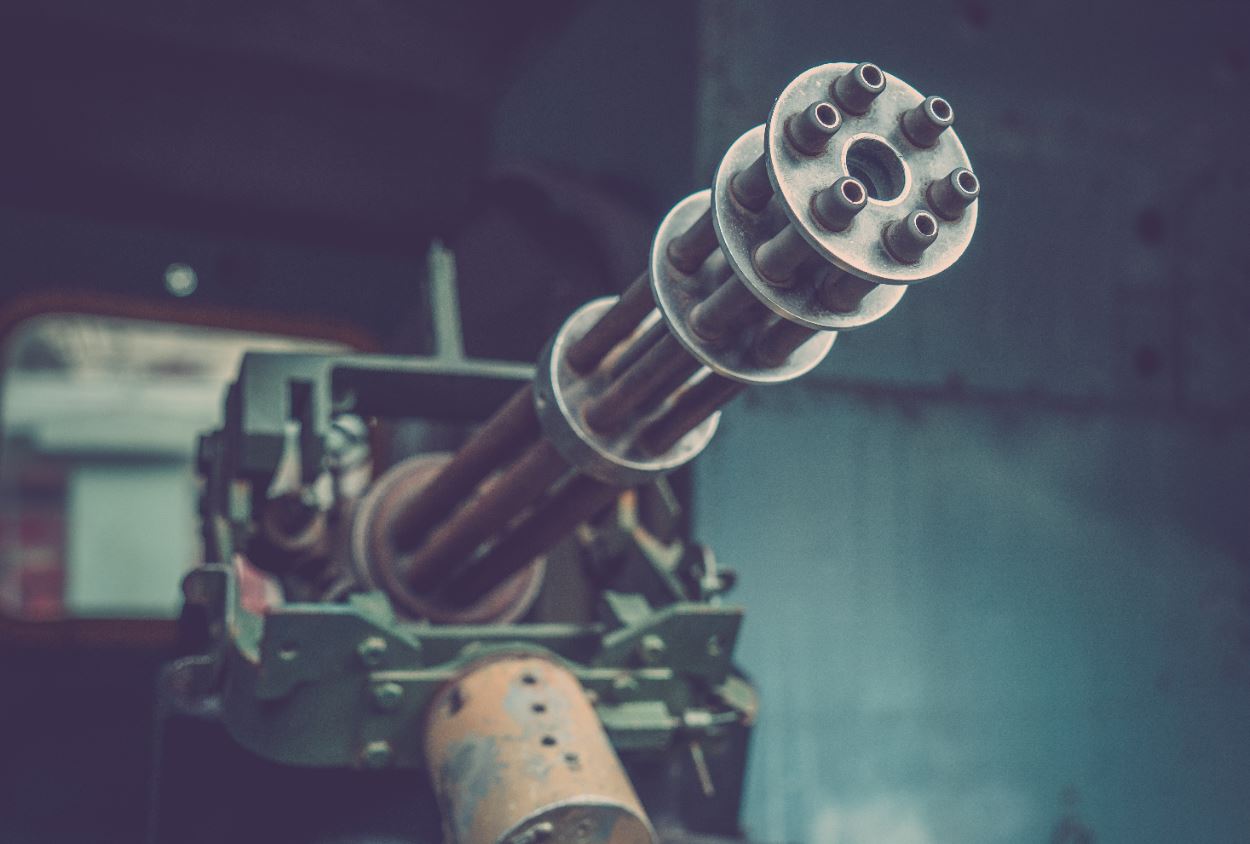 The astonishing performance of investment banking business units – particularly old-fashioned, high touch areas of fixed income sales and trading, and debt and equity capital markets – over the course of 2020 has raised a few embarrassing questions for CEOs like Goldman Sachs’ David Solomon. Specifically, it raises the question of whether decisions made last year to de-emphasise these business lines in favour of “high quality” revenues from “platform” technology services were as well founded as they seemed at the time. Are cloud services, cash management and retail banking really the future, or did they just look good when you compare the peak of one hype cycle to the trough of another? With the launch of “TxB APIs”, it seems that Goldman has indicated that it still regards the analysis behind its last five year plan as valid.

The idea (which has been under development at least since February, before anyone necessarily knew what a weird year this was going to be) is that Goldman is publishing the necessary software tools for clients to directly send instructions to the bank’s IT systems. These are the application programming interfaces of the transaction bank, hence “TxB API”. In principle, this might allow client companies to provide “banking-as-a-service” products to their own customers, using their own technology to act as a front end for Goldman banking and payments systems. In practice, it looks like it’s more likely to be used as a unique selling point to gain share in the corporate cash management market.

This sort of direct access is not all that unusual in sales & trading (the Marquee APIs have been available to securities clients for a while), and even in treasury services it’s by no means unique to Goldman; searching around for “open banking” or putting the word “developer” at the start of a bank’s Web address turns up quite a few competing products. But the launch seems to indicate that GS is still in “tanks on the lawn” mode when it comes to attacking the transaction banking giants like JPM, Citi and Deutsche, and that they are true believers that the future is in cloud solutions. They’re even investing a load of the Merchant Banking Division’s infrastructure in a datacentre company, to profit from the trend in another way.

What does this mean in recruitment terms? Obviously, it means that financial cloud computing is still a red hot labour market. It also potentially confirms a suspicion on trading floors that part of the reason why record profits aren’t translating into record bonuses is that the money is being diverted into platforms, clouds and other big IT investment projects. And these things are true across the market, not just at Goldman Sachs. Which is worrying in itself, because platforms and APIs are based on winner-take-all economics; in the long term, there is room for significantly fewer global transaction banking projects than are currently being built. Sooner or later, several big banks might end up wishing that they had spent the money on bankers and traders after all.

Elsewhere, one of the other big strategic bets which the US bulge bracket banks seem to be making is that they can gain market share in their home market by taking it from the next tier down – by getting into smaller M&A and capital markets transactions which have historically been handled by regional champions based outside New York. Firms like Goldman and JP Morgan have also indicated an intention to go after Middle America in the wealth management market, at least partly by recruiting “advisors” from the incumbent firms.

All of which might reasonably have been expected to give Ron Kruszewski a few sleepless nights. He’s the CEO of Stifel Financial Corp, an independent investment bank and wealth management firm based in St Louis, Missouri, and one which looks like it’s squarely in the sights of some very big competitors.

It seems, however, that Kruszewski is ready to defend his turf. Although describing his investment bank as “consistently underappreciated”, he told analysts that “we will continue to invest in this business” and that Stifel intended to “take market share and grow as a premier middle market investment bank”. If he’s right, then it’s going to be that much harder for some of the rising stars of Wall Street to make their own revenue targets.

Spare a thought for the investor relations team trying to prepare a slide deck for the Apollo Global Management conference call today. It can’t be easy trying to pull out all the key points from the financial statements when you’re aware that the Q&A session is likely to focus on … other issues. (Bloomberg)

Citigroup’s Vice Chairman Ray McGuire has raised $11m in the first ten days of his campaign to be Mayor of New York City – and apparently by no means all of it has come from wealthy bankers and clients. (Crain’s New York)

Undignified tales of the asset management industry – a long piece about, effectively, an argument over who came up with the ticker name for an ETF. (Institutional Investor)

It is becoming increasingly difficult to ignore the fact that “Industry” – a TV series about twentysomething investment banking analysts, apparently set in the present day but with “a managing director who grips a baseball bat on the trading floor” and “a trader who flips into hazing mode when an underling botches a salad order” – will debut on HBO and BBC2 in the next couple of weeks. (WSJ)

A small startup called “Maptician” used to use real-time mapping of office floor plans to help hot-desking workers maximise their time with colleagues. Now it’s had to pivot to helping them do the exact opposite. (Bloomberg)

Potentially worth knowing as the algorithms advance into OTC markets – human beings feel a lot more comfortable in lying if they believe that the counterparty is a robot. (BPS Digest)

Photo by Rod Long on Unsplash