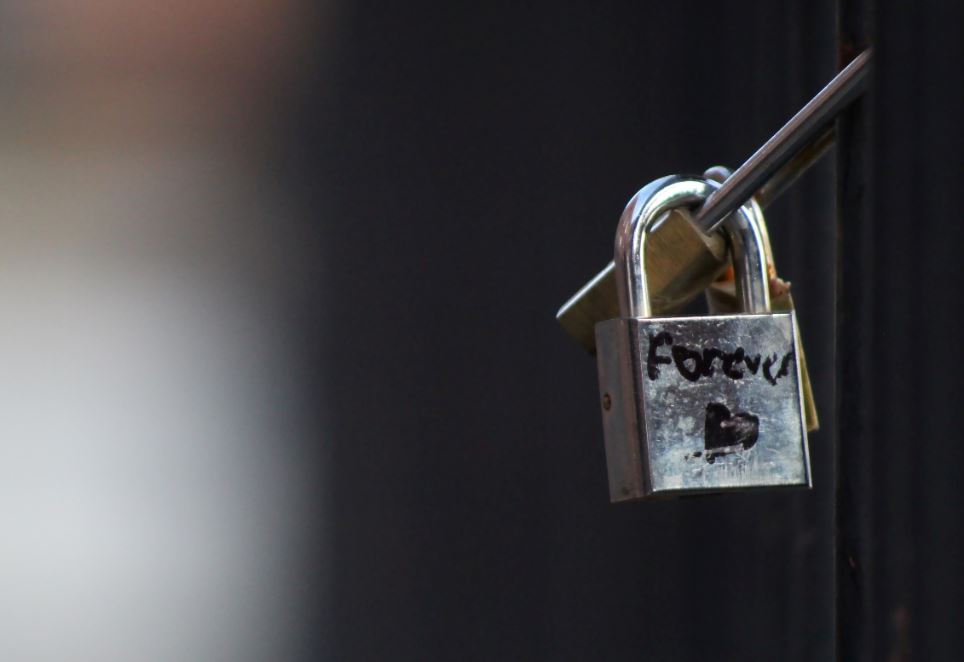 It's been a while since a bank deemed it necessary to manifest some large payouts in an effort to keep valued staff from leaving. The last time might have been Deutsche Bank's doomed effort of 2017, when the German bank gave its most prized people options vesting in 2021, so long as the DB share price hit €23 during the first three trading weeks of the year. At the time, Deutsche's share price was nearly €19 and this didn't seem so outrageous. Now that Deutsche's share price is below €8, it seems as likely as flying pigs.

UBS has gone for something a little more proximal. Having seen some of its best people in Australia disappear to Barrenjoey Capital, a bank that sounds a little like a children's TV program, the Swiss bank has reportedly decided to lock-in those who remain by disclosing large bonuses now for the full year. However, lucky recipients have to hang around until March 2021 to receive them.

The early bonus announcements were reportedly cleared by UBS's head office in Zurich. This doesn't imply that UBS bankers elsewhere in the world can achieve something similar. - UBS's Australian office seems to have been subject to unprecedented levels of defection as Barrenjoey, which is due to open next year and is run by three ex-UBS executives, picks off the bank's best equities and investment banking professionals.

The retention bonuses announced now and payable in March are said to involve a "material" increase on the bonuses announced at UBS last year. Nonetheless, UBS may end up wishing it had structured them a little more like Deutsche Bank in 2017, at least in terms of the longevity of the payout: some of the recipients are now said to be hanging on until March 2021, and leaving for Barrenjoey after that.

Separately, sometime early in the pandemic a 'senior banker' in the Financial Times opined that it would look bad if the bank were to offer its people virus tests while they weren't readily available for the public at large. Seven months into the pandemic, and with public testing in the UK still in a state of confusion such that the government has been discouraging school children from taking tests even if they show typical symptoms, Goldman Sachs has decided to ignore the bad optics. - 'Goldman Sachs to offer free Covid-19 tests for London staff' ran the headline in the Guardian yesterday. If nothing else, it might persuade Britons to go into banking.

Goldman Sachs' sales and trading business might exceed the financial targets set out by the bank earlier this year, but the same can't be said for other areas of the business, particularly wealth management and consumer. Targets might be tweaked in 2021. (Reuters)

Leon Black, chairman and chief executive of Apollo Asset Management, paid $50m to Jeffrey Epstein between 2012 and 2017. Black said it was for, "personal trusts and estates planning advice as well as family office philanthropy and investment services." (New York Times)

Black wrote a letter to investors: “Epstein provided professional services to entities affiliated with my family regarding estate planning, tax and philanthropic endeavors. I have never tried to conceal these facts.” He said his sons were with him when he went to Epstein's island and that he only visited Epstein at his townhouse in New York because Epstein didn't actually have an office. (Axios)

Veteran banking analyst Dick Bove is predicting giant banking job cuts: “I can see a 20 percent to 30 percent decrease in jobs over the next couple of years...This is a long-term issue but the coronavirus didn’t help.” (NYPost)

Scottish banker's son wants to know who shot his father dead on the doorstep 16 years ago. (Guardian)

How not to use Excel to lose 16,000 COVID cases a day. (Royal Statisticians Society)

Photo by Anne Nygård on Unsplash