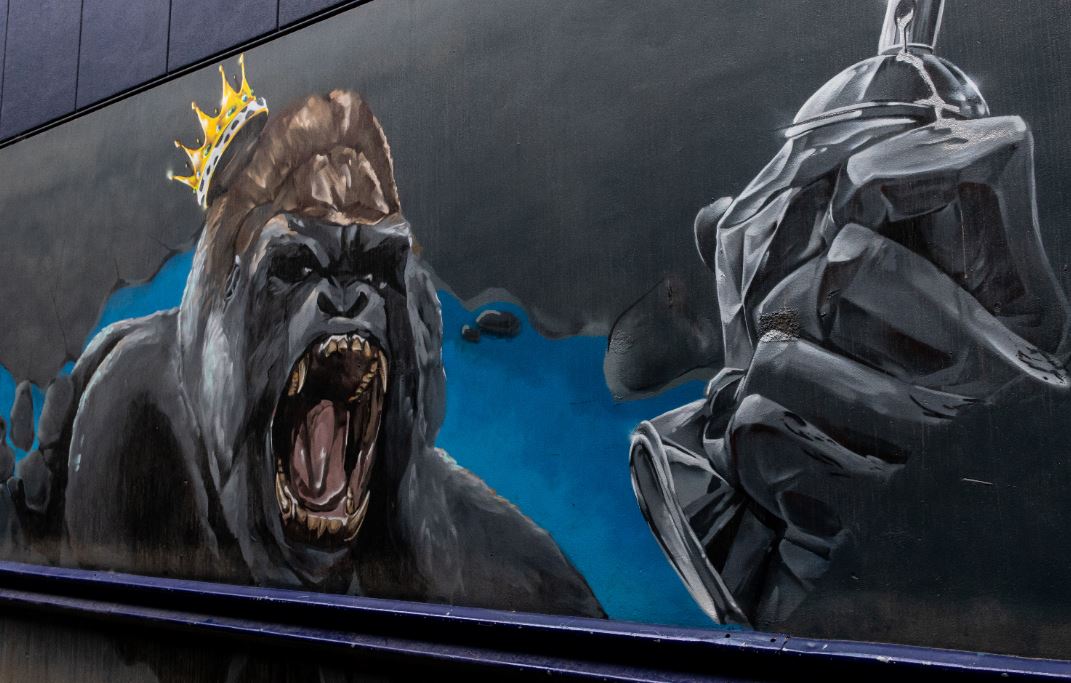 It’s an unfortunate fact about the modern world that whenever an individual or company tries to behave with a bit of ordinary decency, someone will be along in a short while to accuse them of “virtue signalling”.  Today, it’s Professor Shiva Rajgopal of Columbia Business School, explaining to Bloomberg that banks which suspended redundancies during the pandemic didn’t really care about “employee anxiety” and that ,“Ultimately, stock returns and accounting profits are what drives decisions from the management because they are paid on that”.

In fact, Wall Street is a lot cleverer than that.  The evolution of redundancy policies over the last nine months has certainly been about signalling, but top bankers would never bother to signal something as straightforward as “virtue” – if you want to do that, you can take out a newspaper ad.  What they’ve been doing is signalling something much more directly important to the business, which is stability.

Keep in mind the basic business drivers. Banking is not just a people business, it’s a team sport.  Successful franchises are built on groups of people who know each other and work together.  Over the cycle, the biggest single driver of relative performance is employee turnover.  The second biggest driver is the ability to hire talent.

From this, it follows that one of the biggest intangible assets an investment bank owns is its employer brand in the labour market.  If you get a bad reputation, then you don’t retain people and you can’t hire them except by paying over the odds.  That means that you have inferior profitability built into the numbers, which itself degrades your brand and starts a vicious cycle which is hard to break out of.  More than a decade after the initial damage they did to themselves in the 2008 crisis, European firms are only just, maybe, beginning to claw back market share in their home markets.

Firing people during a pandemic – and therefore condemning them to at least a year’s unemployment, probably never to return to the industry – is the sort of thing that people really remember about an employer.  If all the banks had got together and done the same thing all at once, they might have got away with it.  But as soon as a few big names had pledged to stand by their staff, anyone acting differently would have been signaling, big-time, that they didn’t consider their franchise robust enough to ride out the crisis.

Now we are (cross fingers) coming toward the point where a vaccine is in sight and employers can reasonably say that the coronavirus pledges were never meant to promise a job for life.  Since the normal annual performance-related rounds have been cancelled, people are beginning to notice (as we suggested yesterday) that there’s a bit more dead wood hanging around than you’d expect at this point in the year.  And so it’s pretty natural that there will be layoffs, and the trueing-up might mean that the 2021 cuts are numerically quite large by recent standards.  But what the 2020 experience has really told us is that, in their own way, the big banks really do care.

Elsewhere, Jason Katz really has taken to heart the saying that when life hands you lemons, make lemonade.  Formerly a trader for Barclays and BNP Paribas, he pleaded guilty in 2017 to price-fixing.  This has, presumably, shut off his access to almost all of the most lucrative careers in finance.

… Except one.  According to court filings, he’s currently being paid $400 an hour to act as a consultant to Allianz, Pimco and a group of investors who are suing a list of banks including his former employers, over the self same forex manipulation scandal.  Unsurprisingly, the defendants aren’t keen on this idea and are currently arguing forcefully that he certainly shouldn’t be seeing confidential information and that the whole idea looks like it might create a predictable danger of “interfering with the recollection of a key fact witness”.  Somewhat unsportingly, they have suggested that the rate is excessive and that as a stay-at-home dad thinking about dabbling in real estate, Mr Katz “cannot credibly claim that his services are worth $400 an hour”.  Excessive or not, it isn’t far off the base compensation at a mid-ranking forex desk, and given how long this sort of litigation drags on for, the job stability is probably better.  At least this is one trading job that can’t be replaced by a robot.

Junior bankers are often quite cynical about the value added by roles occupied by veterans with titles like “co-chair of investment banking”.  But every now and then, like Karen Cook of Goldman Sachs, they land a monster deal. (Financial News)

A “fraternity culture”, with meetings held at strip clubs and women forced to choose between family and career?  Pimco say that the claims in a class action MeToo lawsuit “have no merit”. (Bloomberg)

Henry O’Sullivan, a payments entrepreneur who appears to have been close to Wirecard, really seems to have leaned in to the Bond villain aesthetic, with a convertible Rolls-Royce and an aquarium full of sharks at his Singapore mansion. (WSJ)

Possibly more at the Austin Powers end of the spectrum, Matthew Piercey of Zolla Financial tried to escape FBI agents attempting to arrest him for a Ponzi scheme by fleeing underwater on a “sea scooter” at 4mph. (CBS)

As Frank Zappa’s drummer always said “these are difficult and unprecedented times”. The quant industry has struggled to cope with markets in an environment that’s been very much out-of-sample, with even premium names like Rennaissance and TwoSigma experiencing drawdowns. (Bloomberg)

The general state of relationships between bankers and headhunters can be deduced from the fact that key advice given includes tips like “take the call”, “don’t be a stalker” and “don’t lie about your connections”. (Institutional Investor)

A common Friday afternoon conversation is always “who’s the toughest guy in banking”?  UBS make a strong play for the title with Adewale Ogunleye, former defensive end for the Chicago Bears who will be head of their wealth management team concentrating on sports stars. (Bloomberg)

Photo by Mitchell Luo on Unsplash