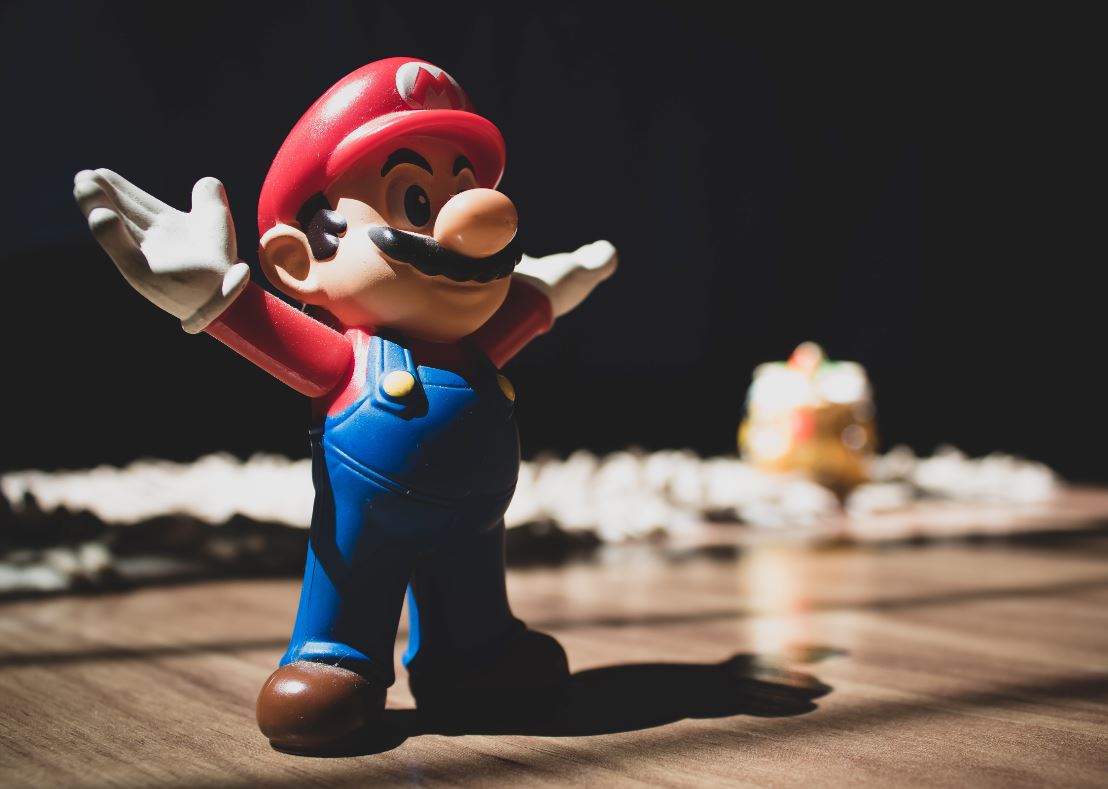 It's not always easy to get promoted at an investment bank. Just because you make associate, you can't presume you'll make vice president or beyond. Plenty of people get stuck. But not Wajih Ahmed.  Ahmed is Goldman's London-based trading star. He's only 22 and he keeps getting bumped-up.

We've written about Ahmed before. He's the former child prodigy who scored 99% in his mathematics A level aged 10, and 97% in further mathematics A level aged 11. Aged 13, he got an A in his chemistry A level. Aged 14, he got an A* at physics. Ahmed began studying economics at Southampton University aged 14, and aged only 17 was the university's youngest ever graduate, with a first class degree and an 86% overall pass rate. He then completed a masters in finance at the London School of Economics, all before his 18th birthday.

Ahmed joined Goldman as an analyst on the inflation trading desk in 2016 after graduating from the LSE. During his GS internship he famously completed a project that was supposed to take a week in two hours. He was promoted to associate two years later, and he's just been made VP again on the same desk.

It's conceivable that Ahmed could make MD by the time he's 25. It wouldn't be the first time: macro trader Kunal Shah joined the firm aged 21 and became partner aged 27.