Bonuses up 20% for top people in Barclays' investment bank 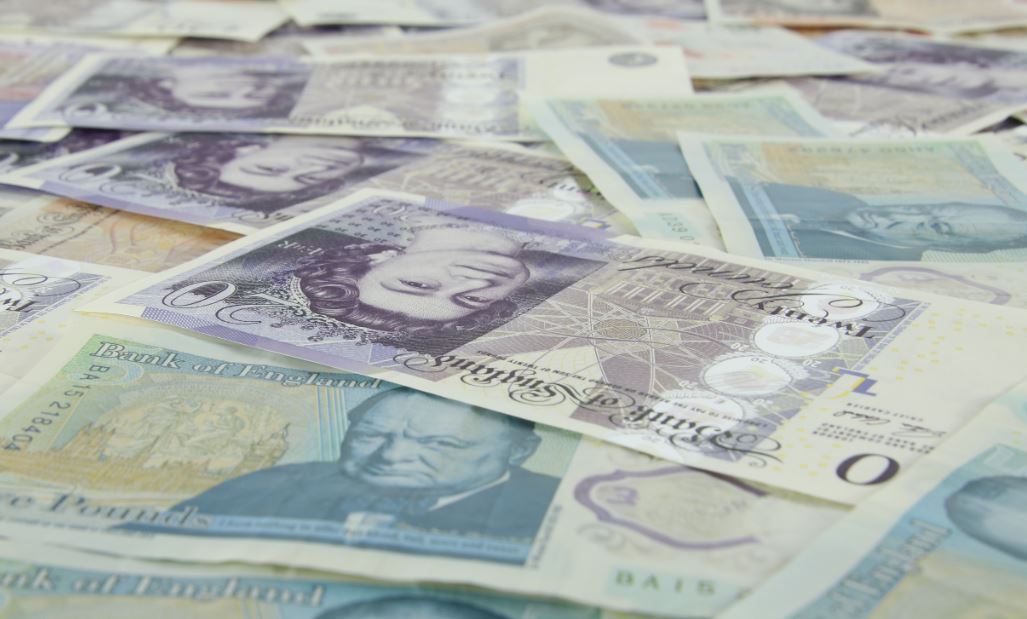 Barclays' results for 2020 are out. The British bank appears to have done its very best to pay people well in its investment bank, even though profits at group level were pressured by writedowns against potential non-performing loans.

The bonus pool across Barclays as a whole was up by 6% to £1.6bn ($2.2bn) last year. However, the bonus pool for the material risk takers (top traders, managers and control professionals) at Barclays International, which includes the investment bank, was up by 24% overall and by 14% on an average basis per head last year.

The total pay figures for Barclays' material risk takers in 2019 and 2020 are shown in the tables below.

Barclays had roughly the same number of material risk takers in its investment bank in 2020 as in 2019. However, last year a higher proportion of them received bonuses: in 2019 just 865 material risk takes took home a bonus at Barclays International; in 2020 942 people did. The average bonus received in the business was £636k. Average total compensation for the bonus recipients was £1.1m ($1.5m), up from £981k in 2019.

Does this mean it was a great year for pay in Barclays' investment bank? Seemingly yes - presuming you were one of the elite material risk takers. However, with profits rising 35% before tax and fixed income trading revenues rising 53% during the year, some people may have been expecting more.

On balance, it seems to have been a good year for compensation at Barclays' investment bank. Some people there will undoubtedly say otherwise: although pay seems to have been good at the top, total costs as a proportion of revenues fell to just 55% in 2020, so the squeeze was still on somewhere.

Photo by Christopher Bill on Unsplash