Morning Coffee: Inside the life of the most golden employee in finance. The dark underside of Robinhood 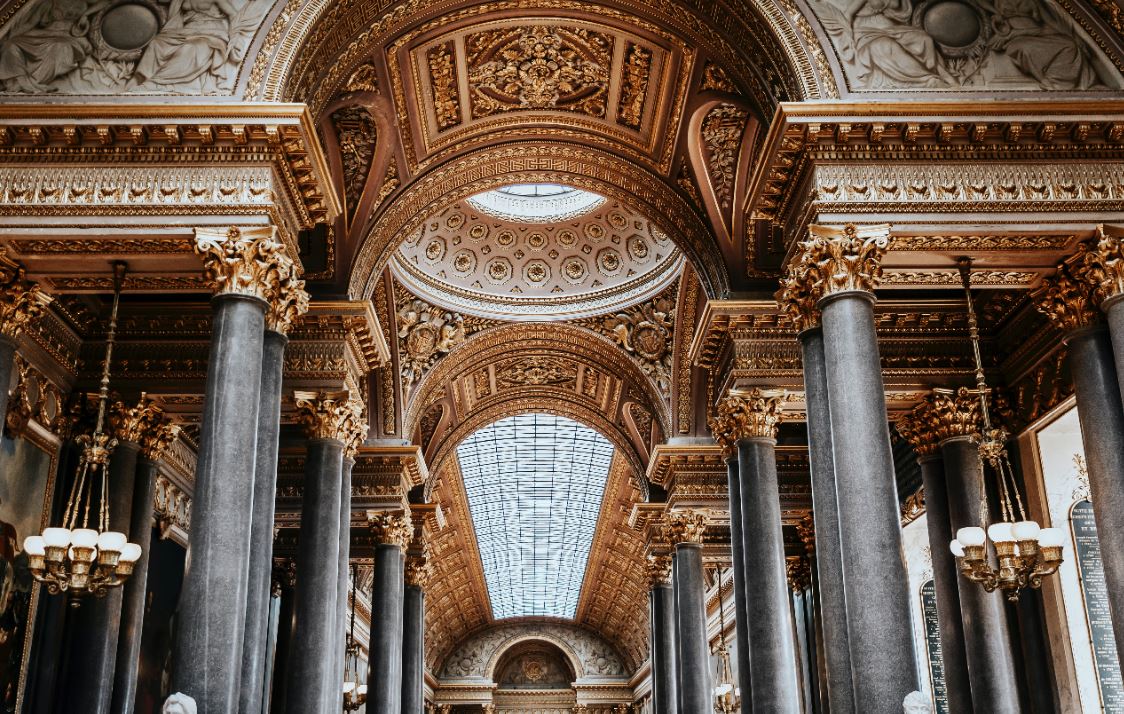 It hasn't all been smooth riding for Rajeev Misra, the 63-year-old former Deutsche Bank credit trader who is CEO of SoftBank Investment Advisors. Yesterday, however, Misra was basking in a glow of reflected glory.

Misra's name doesn't appear to have featured in SoftBank CEO Mayoshi Son's presentation to investors, but the Vision Fund that he runs was mentioned nearly 60 times in what amounted to a glowing vindication of his strategy. "Just about a year ago, many mass medias were actually saying that we are only laying rotten eggs," said Son of 2020's criticisms of the Vision Fund. "So many people criticized, but I never doubted," he added, claiming that the Vision Fund is now laying golden eggs at high speed and with increasing frequency. A slide of a golden goose laying golden eggs underscored the point.

Given that the Vision Fund made gains of $13bn in the three months to December alone (admittedly after $17 billion investment loss for the year ended March 2020), and that it employs fewer than 500 people, this surely makes Misra one of the best placed employees in all finance. Rajeev Misra receives a salary of $15m a year, but this is inconsequential alongside his carried interest and investment gains. - The Financial Times noted last week that Misra was last year loaned $250m by SoftBank to buy shares that have since rallied and are now worth $1bn.

How does Misra spend his enormous wealth? We know that he likes to fly around by private jet and that he likes to go barefoot. But we also know what it's like inside his north London home by virtue of his wife, Shalini Misra, an interior designer and architect who likes to show it off.

In the past year, photographers appear to have been to Misra's "intimate yet spacious" Victorian London house at least four times, and Google is replete with images of its interiors. The house reportedly "had no character" when the Misras moved in 17 years ago, but has since been transformed. There's the floor from a 400 year-old Indian palace on a ceiling, a marble staircase, a Brazilian azul stone bath, vintage chandeliers and a television in a wardrobe. "Most things have a wow factor. We like to impress. If it’s not beautiful, or related to wellness, I don’t have it in my home," Shalini Misra told Elle last year. The couple also have a "lush estate" of four acres in Chattarpur, India which is equally filled with artworks. “Not since the Mughals has so much craft work been commissioned from all over India,” Rajeev told India's architectural digest magazine in January...

Separately, while some Robinhood traders count their winnings, the Wall Street Journal reports on a darker side to the trading app. Alex Kearns, a 20 year-old student, took his life after initiating a trade for which he thought the loss was capped at $10k. One weekend last June, the WSJ says Robinhood emailed Alex to say that he needed to deposit $178k in his account to rectify a negative balance of $730k. Alex tried to get in contact with Robinhood three times overnight, but received only automated email responses that omitted to say that the $730k balance referred to only one leg of his trade which would be offset by later ones. He wrote a note to his family and killed himself. The family have filed a lawsuit against Robinhood, claiming that it by “reckless conduct directly and proximately caused the death of one of its victims.”

Deutsche Bank's reduction of illiquid assets in its capital release unit isn't going to plan. 'The €4bn of capital freed up by selling assets and winding down trades has essentially been wiped out by the more than €4bn of losses racked up by the unit since mid-2019.' It now expects the leverage exposure to remain above €50bn into 2023, and that about half the portfolio will be “structurally challenging” or “inefficient to exit”. (IFRE)

Brexit-hiring is picking up in the EU. “Currently, the focus is on mid-level hiring within large investment banks, which has picked up in recent weeks, but the effect of Brexit will be seen over the next three to five years...We’re anticipating an extra 2,500-3,500 banking jobs in Germany over that period.” (Financial News)

Rachel Lord, the new head of BlackRock's APAC operations, says Hong Kong will remain an important financial centre. "Infrastructure is very hard to move. It’s less about politics and more about the way the ecosystem is set up and I don’t see any sign that Hong Kong loses its pre-eminence.” Lord will oversee BlackRock's expansion in China from Hong Kong. (Financial Times)

5,000 people have signed an online petition from a BlackRock employee that calls upon the firm to address harassment and discrimination allegations. (Business Insider)

It's not easy being a short seller. Maven Capital's Gabe Plotkin recently hired security following threats to his family. “I could probably have more economic success doing something else, but I think that what we do serves a social purpose,” said one portfolio manager. (New York Times)

“In most Zoom calls I had to bring my kids with me during the call. Can you imagine taking your kids to a work conference and you don’t know when your kids will throw a tantrum? It is simply impossible to look after kids while [working]. I feel constant guilt for my kids and also for work. I shout a lot more [at her children] than before and get frustrated.” (Financial Times)

If Robinhood-inspired cases are brought against Citadel Securities and Ken Griffin doesn’t settle, he could be forced to open the company’s black box. (Chicago Business)

Photo by Vitor Pinto on Unsplash