Why banks need C++ developers more than ever 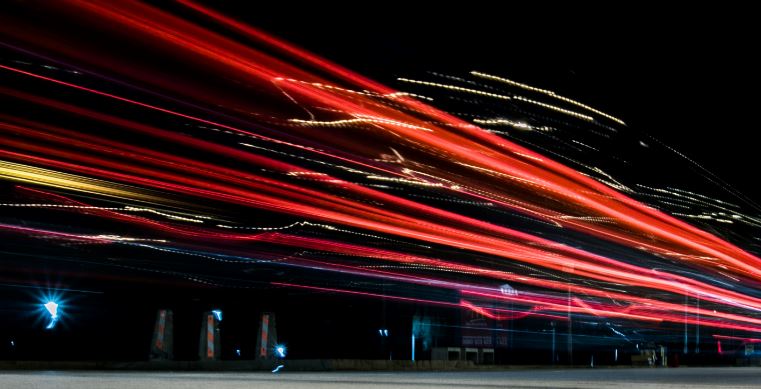 As banks everywhere look to build up their systematic trading teams as a matter of strategic urgency in the face of competition from electronic market makers like Jane Street and Citadel Securities, a new wave of demand for C++ developers has been unleashed.

Justifiably known as one of the most difficult coding languages to master, banks need engineers proficient in C++ to work on the low latency trading systems that are key to winning business from quantitative hedge funds.

Earlier this month, Goldman Sachs' CEO Stephen Scherr said the bank had boosted its entire equities franchise by building a "tech stack" that was "aimed at the systematic clients in prime." Now, Goldman is hiring C++ coders to work on systematic market making systems across the firm. The bank currently has around 25 technology jobs in systematic market making globally, many of them specifying C++ as a prerequisite. It's also looking for a C++ software engineer to work in the franchise data strategies group that feeds real time data to the Marquee risk and pricing platform - even though most Marquee jobs are in Python.

As other banks also focus on the imperative to improve trading infrastructure and upgrade data capabilities, they too are looking for C++ expertise. JPMorgan has been looking for a London-based global head of electronic market technology who's conversant in C++ since January. Morgan Stanley wants multiple "strong software developers" coding in C++ to join its algorithmic trading team in Montreal, Canada.

Even where systems have been built in Python, a core of code is often built in C++. This is the case, for example, for JPMorgan's Athena pricing engine, and explains why the bank is currently looking for a C++ engineer for its core Athena platform.

However, the complexity of C++ means that truly capable developers in the language can be difficult to find. This is one of the arguments in favour of low latency Java as an alternative. Credit Suisse appears to have gone down this route: it's currently developing an ultra low latency eMacro trading platform, but wants Java rather than C++ programmers. - It doesn't want just any developer though. - They need to have an, "excellent understanding of Garbage Collection and writing low garbage code."

Photo by Jean Gerber on Unsplash