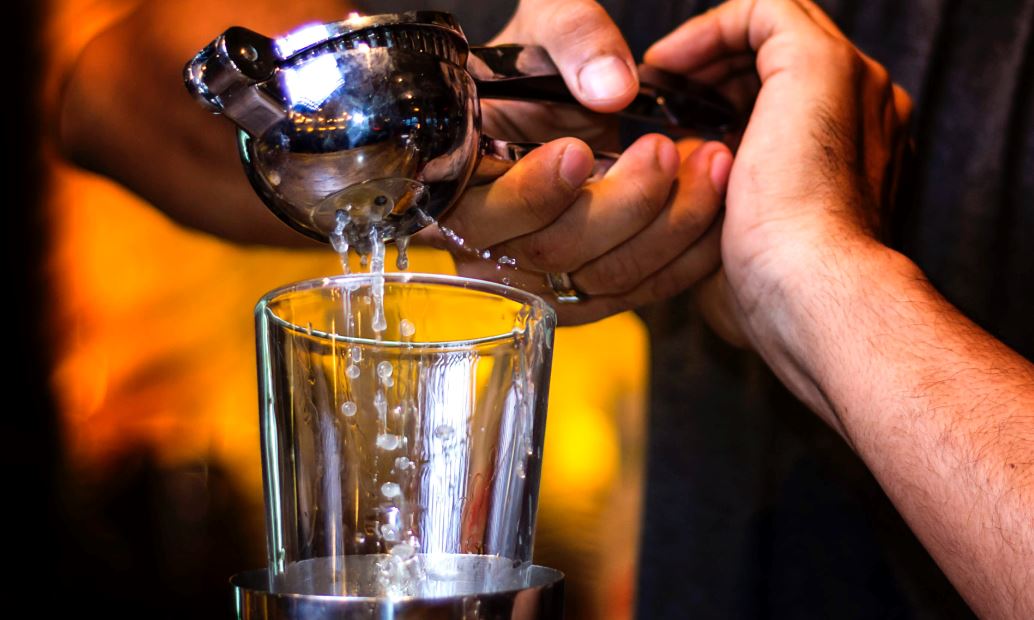 Credit Suisse released its 2020 compensation report today, and unlike UBS or Deutsche Bank, it appears to have made its bonus allocations more democratic.

A group of 1,438 material risk takers and controllers (MRTCs), defined as the highest earning 150 employees across the group, plus individuals taking material risks on behalf of Credit Suisse and others, saw an 11% decline in their average total compensation in 2020, from CHF1.3m ($1.4m) in 2019 to CHF1.2m last year.

Over the same period, the average bonus paid to MRTCs who actually got a bonus went from CHF753k to CHF638k, a drop of 15%. Fewer MRTCs at Credit Suisse received zero bonuses last year, however: in 2019 46 of them got nothing; last year just 25 did.

Credit Suisse's 2020 compensation strategy appears more akin to that of HSBC, which cut compensation for its material risk takers last year, and is thought to have focused on keeping its more junior staff happy.