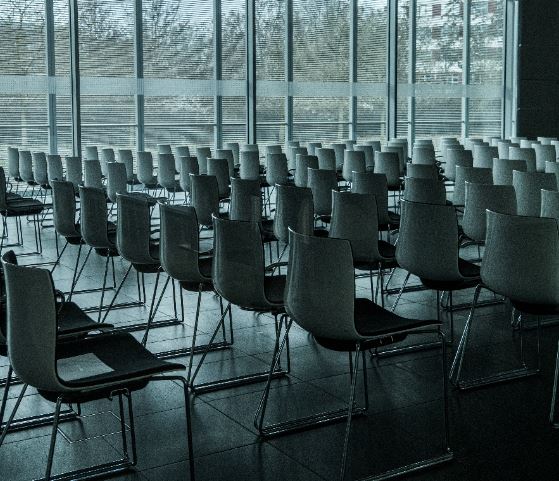 It's not easy being a senior investment banker trying to do the right thing now. Last week's Goldman Sachs unofficial analyst survey, in which 13 bankers complained of working 100-hour weeks, appears to have unleashed a new willingness to bitterly complain among junior staff, and not just at Goldman Sachs.

UBS appears to have discovered this to its detriment yesterday. The Swiss bank, which has numerous policies in place to mitigate junior bankers' working hours and to offer support during the pandemic, held one of its regular town halls with junior staff. In the wake of the complaints at Goldman Sachs, UBS's senior bankers appear to have attempted to offer juniors suggestions on how to unwind. They were not universally well-received.

UBS declined to comment on the town hall, but some junior attendees subsequently took to the Wall Street Oasis forum site to complain that they felt patronized. "They had MDs talk about how they unplugged from work by swimming etc, encouraging juniors to just log off and do the same," said one. Another complained that the MDs were asked how they spent their "two hours of personal time a day now that the weather is nice," adding that junior bankers barely even have time to shower.

The complaints come after UBS has attempted to make life easier for its juniors by offering Saturdays' off (at the town hall, the managing directors reportedly said the time off could be split between Saturday and Sunday if this made things easier) and giving junior staff two hours' off each day to unwind. - When UBS introduced its 'take two' policy in 2016, it was only offering two hours off weekly. The bank also runs various mental health initiatives and is hiring new bankers to take the strain off its existing staff.

In the newly volatile mood, however, it seems that for some juniors this isn't enough. "Imagine telling someone at Google they can have at most 1-2 hours of free time between 9am and midnight," complained one on WSO.

Not all UBS juniors feel the same. - One, who didn't attend the town hall, told us he hadn't heard any complaints at all and suggested the grumbling seemed exaggerated. However, UBS certainly isn't the only bank where juniors are maybe more inclined to complain. Goldman's presentation appears to have unleashed a new mood of rebellion across the Street. Banks everywhere may need to up their games.

Bear with us if you leave a comment at the bottom of this article: all our comments are moderated by human beings. Sometimes these humans might be asleep, or away from their desks, so it may take a while for your comment to appear.

Photo by Justin Buisson on Unsplash