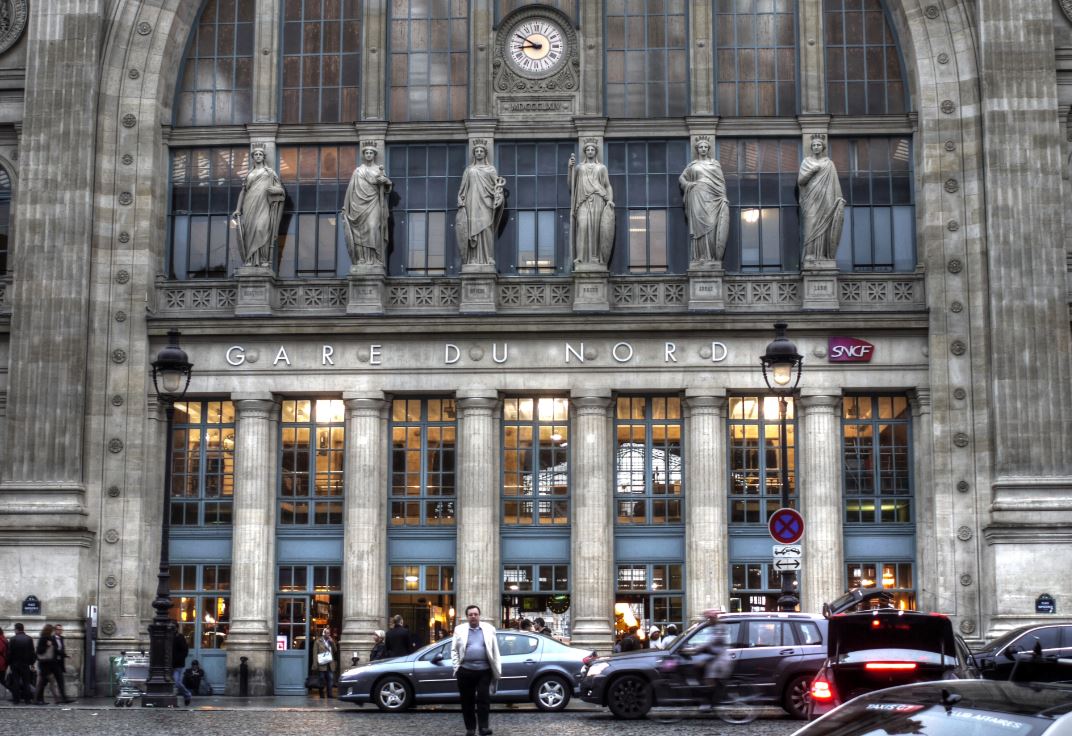 As the EU market matures, a broader range of roles are on offer in continental European financial centres.

Following the exodus of staff from JPMorgan's London equity derivatives team, it's understood that another senior trader has quit. Unlike some of his colleagues, who are understood to have left JPM to avoid being transferred to Paris, the latest trader to disappear is actively pursuing a return to his home country.

Philippe Chouvin is understood to have been one of JPMorgan's highest performing index swap traders in London before he resigned from the U.S. bank last week. Chouvin joined JPMorgan from Credit Suisse in 2017 and has spent 15 years in the markets after beginning his career at SocGen in 2006.

Chouvin declined to comment for this article, but sources at the bank said he has left to work for a buy-side firm in Paris. A junior on his team is also understood to be returning to the French capital.

Chouvin is French. He studied at the Grande Ecoles, École nationale supérieure des mines de Paris and at Ecole Nationale de Statistiques et d'Economie, and is the sort of French high performer that previously flocked to banks in London.

Historically, Paris has had comparatively few hedge funds, but funds like Citadel have been opening Paris offices in the past year.

Photo by Paul Fleury on Unsplash