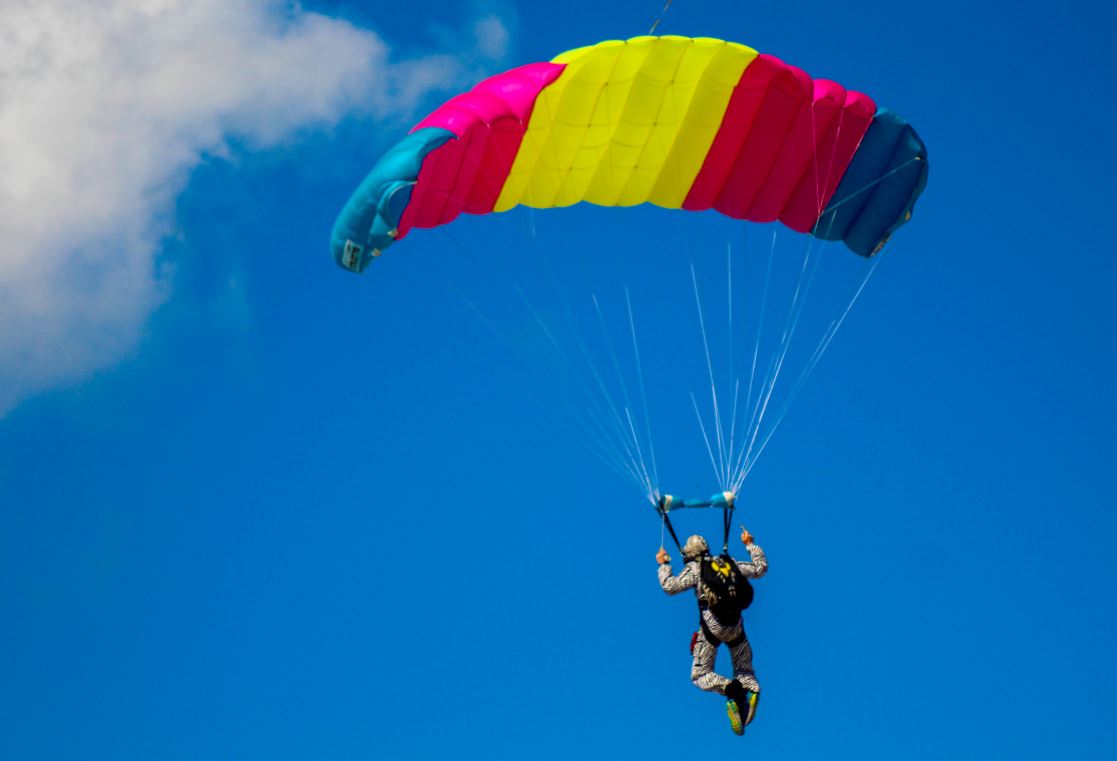 It's bonus week at Nomura and as we've suggested already, it may not be an entirely happy time thanks to the loss of $2.9bn courtesy of Archegos just before year-end.

While Nomura's established staff may be feeling apprehensive, however, the Japanese bank still seems to be adding reinforcements from outside. The latest in this category is Glenn Fairbairn, a former Deutsche Bank managing director, who has arrived in London.

Nomura insiders say Fairbairn has been on board for a few weeks and that he's responsible for equity solutions trading in EMEA and for prime finance in Europe. Last week, Nomura suspended Dougal Brech, global head of the prime-brokerage division, along with Joshua Kurek, head of prime broking in the U.S., and co-head of global equities Michael Caperonis.

Fairbairn therefore looks like some extra muscle in Europe. He spent 10 years at Deutsche Bank as a managing director and held roles as everything from head of Asian structuring, to co-head of the bank's strategic equity transactions Group (SETG) for Europe and emerging markets. Fairbairn left Deutsche in June 2019 ahead of the closure of the German bank's equities business. He's spent the past few years as an independent advisor.

Nomura's other big hire in London this year is FX star and veteran Kevin Connors,  who is expected to build out a team.

The Japanese bank announced its full year results for 2020 last week. Thanks to Archegos, the wholesale bank made a loss of $1.5bn for the full year. However, fixed income sales and trading revenues were up 31% and investment banking revenues (M&A, ECM and DCM) were up 35%.

In comments accompanying last week's results, Takumi Kitamura, Nomura's CFO, said Archegos, "was a very specific individual case," and that Nomura will be reviewing its risk management framework to avoid a repeat. Kitamura added that the U.S. business is strategically important to Nomura and there's no intention of changing direction (for now). In a separate media briefing, Nomura CEO Kentaro Okuda confirmed that the bank has no major plans to change its U.S. strategy.

Nonetheless, this week's bonus round could have implications for strategy in future: if Nomura pays dismally, it may struggle to retain staff, particularly in areas like fixed income trading that had an excellent year.

Photo by Antoine Petitteville on Unsplash