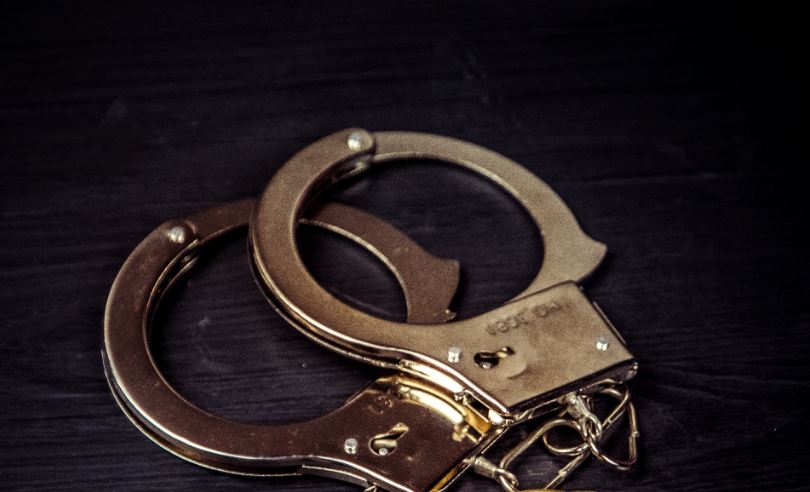 The inevitable is under consideration. After more than six senior bankers left Credit Suisse in the past few weeks, including for Deutsche Bank which is pushing for a full-blooded revival, CS is doing some hard thinking about how to stop its remaining bankers leaving too.

There are well-established methods of discouraging people who work in banks from wandering away. Counteroffers and psych-ops involving managing directors in meeting rooms are part of the arsenal. But when the threatened exits are systemic, something more commanding is called for. - Something like additional bonuses that are removed if you leave.

Credit Suisse isn't definitely offering retention bonuses yet: Bloomberg reports that it's just 'weighing' them for the moment, but something needs to be done. The bank is seen as "fertile hunting ground" for headhunters of all varieties after a succession of unfortunate events, including Greensill and Archegos, which threaten to wipe out the bonus pool and imply that no matter how hard Credit Suisse bankers work this year, they probably won't get paid. Couple this with the fact that both trading and financing activities are reportedly being curtailed while investigations are undertaken internally and by the Swiss regulator, and you can see why Credit Suisse is probably not a happy place.

If retention bonuses at Credit Suisse are forthcoming, Bloomberg says they could apply to high performers at all levels: "both junior employees and veteran rainmakers." The former would come on top of a previous salary hike and $20k special bonus for juniors in March, and would seem an admission that this has turned out to be insufficient in light of rising pay across the market. If Credit Suisse wants to get really serious about gluing its juniors in place, it could look to Apollo Capital Management, which recently offered retention bonuses of $100k, $150k and $200k to its grumbling first year, second year and third year associates.

Retention payments for more senior staff aren't always successful. Deutsche Bank's woeful 2017 retention bonuses under former CEO John Cryan are a case in point, although there were still people around at DB to receive a small proportion of the promised windfall this year.  Arguably some of the most successful retention bonuses in recent times were designed by Credit Suisse itself in the wake of the financial crisis, when the bank awarded bonuses concocted out of 'toxic assets' that conveniently turned out to be worth quite a bit after all. It was these bonuses, for example, that were credited with affording Eric Varvel his impressive house in the south of France. Past experience, then, suggests that Credit Suisse bankers might expect bonuses based upon Greensill loans that end up being paid-off, or any remaining Archegos exposure that's made good. They might not buy a sumptuous French mansion, but they could help pay some school fees.

Separately, it's possible to feel a bit empathetic towards Josh Harris, the 56 year-old co-founder of Apollo Asset Management, who stepped down yesterday. Although Harris was known for his enthusiasm for sending weekend emails to which he expected instant responses and probably had something to do with the complaints about 20-hour days and 3am work that made Apollo's massive retention bonuses necessary, he seems to have tried to do the right thing.

Bloomberg reports that Harris's star at Apollo waned after Harris privately urged then-chief executive Leon Black to step down following revelations of his interactions with Jeffrey Epstein. A disgruntled Black did eventually go of his own accord, but not before hobbling Harris for his disloyalty and promoting rival Marc Rowan, who was hanging out on a sabbatical when he got the news. Harris is now exiting by his own volition. After all those working weekends, it might end up being good for him. “It is time for me to start the next chapter of my career, where I will focus full-time on the platforms I’ve created outside of the firm,” he declared. These include stakes in a hockey and basketball team, and a $6.6bn fortune that makes Varvel's French house look diminutive.

At least nine bankers, eight of them managing directors, have left UBS's California TMT group for SVB. Very large guaranteed bonuses presumably had something to do with it. (Bloomberg)

Goldman Sachs has got a group called GS Growth, which buys stakes in maturing startups around the world with the firm’s money. It's two years old and is led by Darren Cohen, Nishi Somaiya and Stephanie Hui  in New York, London and Hong Kong respectively. (WSJ)

Standard Chartered says menopause must be considered a “workplace issue.”-  “We do know that for most women, the point at which they have the opportunity to look for senior management roles coincides with menopause transition, usually between 45 and 55 [years old]...This is a topic we don’t know a lot about.” (Guardian)

Wirecard whistleblower's mother made him contact the press. "She was busy trying to find ways to expose the company from my sofa in the living room.” (Financial Times)

An experiment suggests that people who can bluff and make up convincing explanations for things they know nothing about will go far. (Daily Mail)