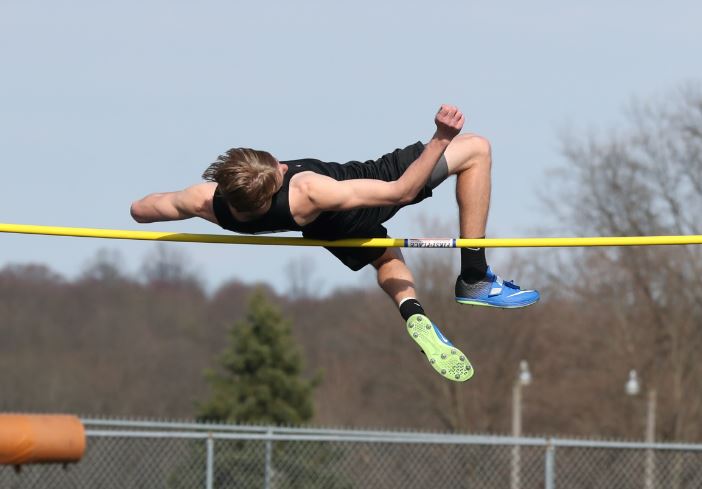 Bloomberg reports that UBS is paying its analysts a one-off $40k (£28k) bonus when they're promoted to associate this year. UBS didn't immediately respond to a request to comment on the award, which is presumably in addition to year-end bonuses. The recent salary and bonus survey from recruitment firm Arkesden Partners suggests UBS's London-based first year associates will receive total compensation of £188k as a result.

UBS promotes its analysts to associates within two and a half years, meaning recipients of the new £188k package are likely to have graduated just 30 months previously.

In offering a $40k associate promotion bonus, UBS has once again raised the bar for junior compensation. Credit Suisse said in March that it would offer a $20k special bonus to junior bankers below VP level. Bank of America is raising associate and VP salaries by $25k. Guggenheim last week hiked associate salaries by $25k too.

It's not clear whether UBS's $40k promotion bonus is a one-off, but it will be difficult to remove it while additional junior bankers are sought by players across the market.

Increasing pay at leading banks has not gone unnoticed by juniors at lower tier firms. Nomura last week offered its first year associates a £10k ($14k) hike in salary to £90k. "Despite the increase this year, I would still consider this below market," complained one associate at the Japanese bank.

Photo by Randy Fath on Unsplash