Morning Coffee: 19-year old creates a safe space for bankers. Your gut lining may affect the way that you trade 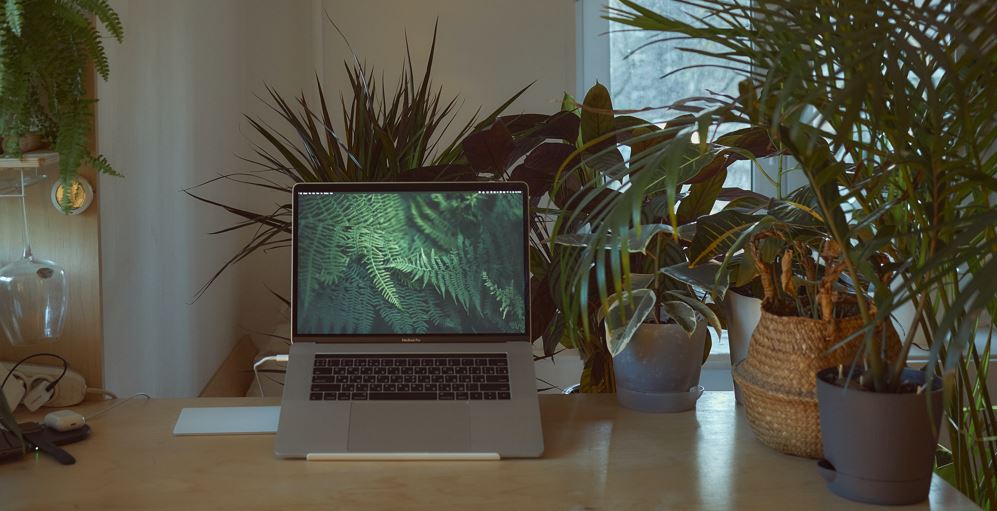 If you’ve got a confession to make that involves fraud, malfeasance or breaches of securities law, then the SEC whistleblower program is almost certainly the safest and most lucrative place to go.  And as Guggenheim Securities recently found out, your employer isn’t allowed to stop you.  On the other hand, if your confession is a bit more mundane, though – say, you want to admit to the world that you use VLOOKUP instead of INDEX MATCH – there’s “Wall Street Confessions”, an Instagram account where people send in snippits of gossip and observations on daily life in banking.

Unlike some of the other social media gossip accounts, this one isn’t run by an anonymous person pretending to be a fellow insider, so there’s no risk of being vastly disappointed when they turn out to be a bit less than they claimed to be.  It’s managed by Riya Sharma, a 22 year-old college dropout, who set it up when she was 19, considering a banking career and wanting to get some tips on what the lifestyle was really like.

Sharma says the intention of the account was to create a place where people in banking can share the reality of their experiences: “The whole point is to not only start conversations, but to make people feel less alone.”

Running the account has apparently put her off Wall Street, although it can’t have been the workload that was responsible – according to a profile of her in Forbes, she’s putting in 80-90 hour weeks managing the account and doing social media marketing for Stocktwits.  The Instagram has 115,000 subscribers, and Ms Sharma is planning to expand the brand into a book, a career coaching project for women in finance or a partnership with an Excel training company.

One of the extraordinary things about WallStreetConfessions, though, is that Rich Handler, the CEO of Jefferies, seems to use its comments as a venue to run an impromptu agony aunt column.  Not all of the comments are trivial – the account began during the #MeToo period and still collects a number of stories of abusive and inappropriate behaviour experienced by junior bankers.

Handler is often to be found in the first couple of comments on these posts, for example advising an Indian-American analyst on how to deal with an MD who consistently calls him by the wrong name.  He also hands out relationship advice to bankers who have fallen out of love during the pandemic, carries out mental health advocacy and occasionally makes jokes about how much vice-presidents earn.  It seems to be a shorter version of his well-known Leadership Letters series.

The “confessions” all seem reasonably genuine – contributors, although anonymous, are encouraged to provide names and LinkedIn profiles so that they can be checked out a bit to weed out obvious jokers and trolls.  If you feel inspired to blow the whistle on some bad behaviour, confess to a banking faux pas or just get Rich Handler’s advice on how to deal with your sibling getting a better private equity offer than you did, the form is here.

Elsewhere, it’s one of the embarrassing secrets of the market that, however ice cold and rational traders believe themselves to be, they’re basically biological animals, subject to mood swings and hormonal variations.  One of the best books ever written on market booms and busts was “The Hour Between Dog And Wolf”, by a Deutsche Bank derivatives trader turned neuroscientist.  Given that, it’s not quite as outlandish as it might seem that an Italian research conference is looking at “how and through which pathways the microbiota, the intestinal flora and the immune system contribute to influence the economic and financial choices of an individual”.  It’s obvious that a market crash might spoil your digestion, but could things work the other way round?

Or more importantly, can any connection between gut flora and financial choices be exploited at bonus time?  If the Italian researchers come up with robust conclusions, then it might be possible to identify a particular kind of drinking yoghurt, cheese or even beer with which to ply your boss in the month of November, so that his or her intestinal health is in top condition to ensure a favourable mood going into the bonus pool negotiations.

We’ve suggested in the past that CEOs, because they are the CEO, might have a distorted idea of how common it is for someone you bump into by chance in the corridor to pitch you a really exciting and useful new business idea. (In fact, many CEOs seem to be living in a certain amount of denial about how many of their “chance” meetings were actually meticulously planned).  Now there’s been some actual research done and there is absolutely no evidence that in-person serendipity makes any measurable difference at all.  Not least, people often have fewer interactions in open-plan offices, because they are actively trying to avoid having their time wasted with annoying interactions. (New York Times)

Grace Lordan of the London School of Economics also points out that in-person serendipity often degenerates into cronyism and that sometimes the people most keen to get back to the office are the ones who want to gate keep their access to the bosses and shut out women, minorities and anyone who isn’t “people like us” to hide their own mediocrity. (FT)

Is the real reason that top graduates are reluctant to go into banking that all the romance and fun has been regulated out of the industry? (Bloomberg Opinion)

Remya Ramesh, on the other hand, might be keen to get back to the office – she took a job at Facebook in London in February 2020 but was caught by a travel ban and has been working European hours while based in Melbourne for the last year. (AFR)

Masayoshi Son has claimed to shareholders that Softbank is not a “one man show”, but that he might keep going past his previously announced retirement age.  He also confirmed that the “Nasdaq Whale” options trading strategy has been downsized. (FT)

Trying for the most part to avoid military metaphors, Frank Krings says that as chairman of Deutsche Bank France, he is determined to gain market share in Paris.  (Les Echos)

Apollo Global Management is trying to think out of the box when it comes to attracting talent outside New York.  So far they’ve reached Greenwich, Connecticut. (Bloomberg)

Photo by vadim kaipov on Unsplash