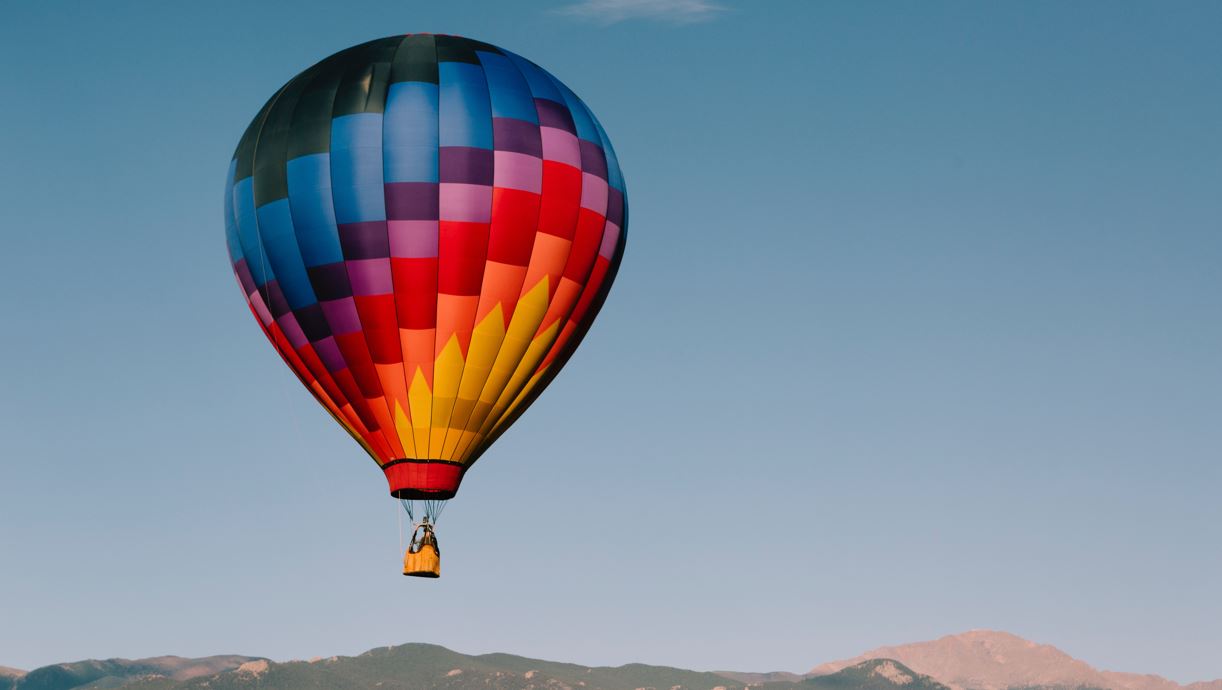 UBS has just handed a big promotion to its only global industry head to be based in the entire Asia-Pacific region.

The Swiss bank has appointed Hong Kong-based Fergus Horrobin to become global Head of Consumer, Healthcare and Real Estate (CHR), replacing Iain Carnegie-Brown, who will become chairman of the team.

Horrobin, who has also joined UBS’s global banking management committee as a result of his promotion, is a real estate specialist who moved from being head of UBS’s Australian lodging and leisure (RELL) group to running the business in Europe and Apac before becoming global head of RELL in 2011.

His new role gives him oversight of one of the bank’s four industry group ‘super sectors’ – the others are global industrials, financial institutions, and technology media and telecoms, a structure that was put in place two years ago.

Horrobin’s elevation is reward for guiding UBS to number one in the RELL league tables in APAC for two of the last three years, according to Dealogic.

Horrobin, who is Australian has been based in Hong Kong for the last decade, and he chose to relocate because he anticipated the rise in importance of the Asian real estate sector.  “Basically, I was taking a view that the bridge between Asia and the rest of the developed world from an investment banking perspective would become more important,” he told Estates Gazette in a 2018 interview.

Horrobin has since secured his status as one of the top rainmakers in China’s real estate sector with a string of impressive deals. In 2018, he advised British Land and Singapore’s sovereign wealth fund on the sale of the UBS’s London headquarters in Broadgate to a company founded by Hong Kong property tycoon Li Ka-Shing.  Other deals include advising China’s sovereign wealth fund CIC on is €12,2bn acquisition of Logicor from Blackstone.

His wife Kim Wright is also a real estate expert. After running real estate research at UBS for more two decades, she joined CPP Investments in 2018 as head of listed real estate in Hong Kong, according to LinkedIn.

Photo by Joe Dudeck on Unsplash