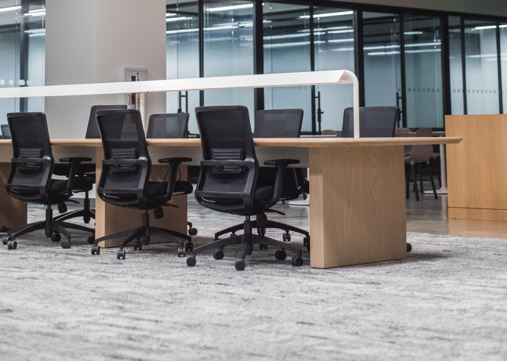 It's six months since 13 analysts at Goldman Sachs assembled a PowerPoint presentation complaining about their 100-hour weeks and waning enthusiasm. Since then, Goldman has strengthened the enforcement of its 'Saturday rule' giving juniors time off from 9pm on Friday to 9am on Sunday, increased junior salaries from $85k to $110k, and increased bonuses.

Goldman paid analyst bonuses in August and "splashed" money around according to one junior in the market. Financial News suggests that Goldman analyst bonuses were 100-110% of salary, up from 50-70% last year, but there are reports that some analysts at the firm received bonuses as high as 150% of their base pay.

Goldman Sachs doesn't comment on compensation, but some junior bankers are observing off the record that the increased bonuses at the U.S. bank make it almost impossible for juniors there to resist pressure to return to the office.

In London, Richard Gnodde, the chief executive of Goldman Sachs International sent a memo last week saying that he expected the building to "return to full occupancy" this Monday. Insiders at the bank say that this doesn't mean that Goldman's expecting everyone to be back five days a week, and that individual bankers can discuss their work from home requirements with their managers. However, others point out that when you've just had a 36% pay rise and your manager intimates that he/she would like to see you in the office most days, it's very difficult to refuse.

Photo by Jose Losada on Unsplash