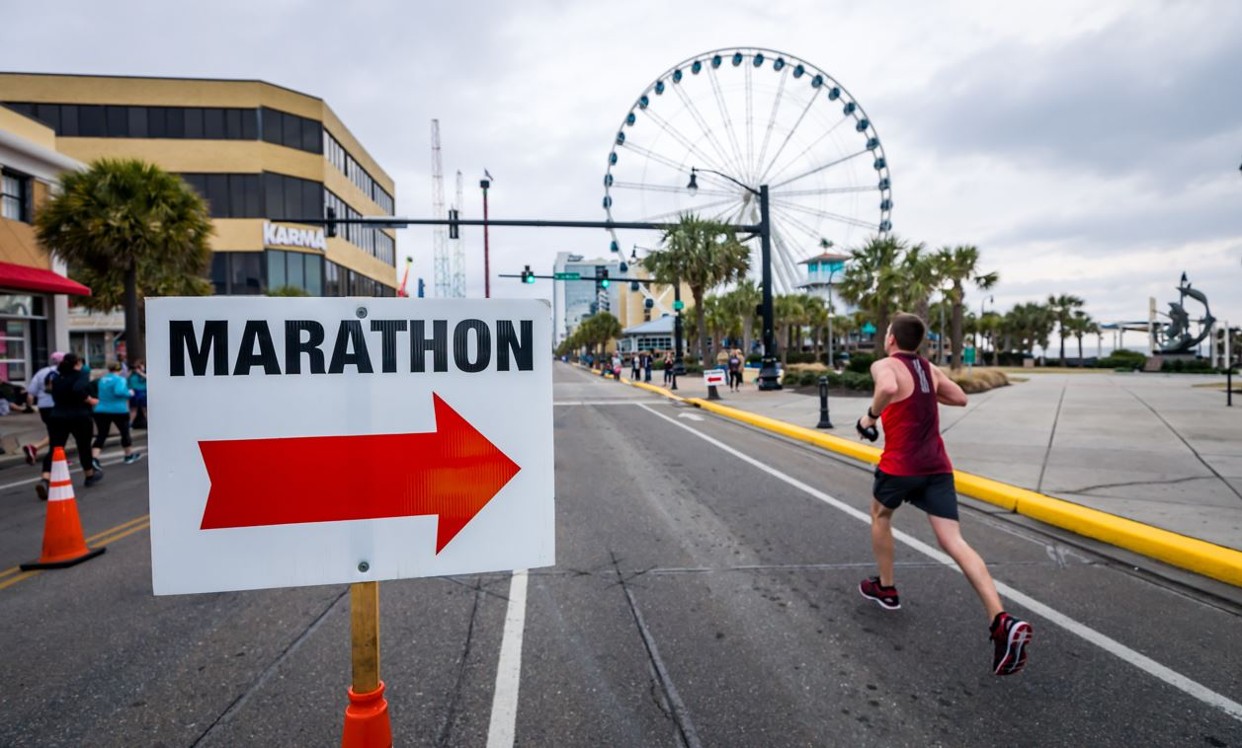 Goldman Sachs likes to interview people. The firm has a reputation for asking everyone who could conceivably interact with any of its potential employees to meet them before they're recruited. If any of its existing senior people dislike a possible joiner, the hire doesn't take place.

Jernej Omahen, a retiring London-based partner and head of the European Financial Institutions Group in Goldman's investment research, recalled his experience of the Goldman interview process in a post yesterday on LinkedIn. When he joined the firm out of university in Slovenia 20 years ago, Omahen says he was flown to London for a day of interviews. One day turned into three; a few interviews turned into 42. If every interview lasted an hour, the implication is that Omahen was interviewing for 14 hours a day.

Omahen isn't the only Goldman Sachs employee to have gone through the interview grinder. In Goldman's 150 year anniversary documentary about itself, former CEO Lloyd Blankfein, said: "We torture people by giving them about 45 interviews before they come here."

Goldman interviews its people less nowadays - but it still interviews them more than other banks. Research by Glassdoor in 2019 found that the typical delay from job applications to job offers in the UK was 27 days. In investment banking, it was 45 days. At Goldman Sachs, it was 54 days.

Business Insider reported in June that Goldman was fast-tracking its recruitment process for banking juniors amidst this year's analyst hiring frenzy. However, the fast-tracking process was said to involve cutting the amount of time between interviews (partly by virtue of using Zoom) rather than cutting interviews themselves.

One Goldman MD says the firm interviews repeatedly because it doesn't want to "get it wrong" when it recruits. "Hiring the wrong person can be a nightmare," he says.

Photo by Capstone Events on Unsplash