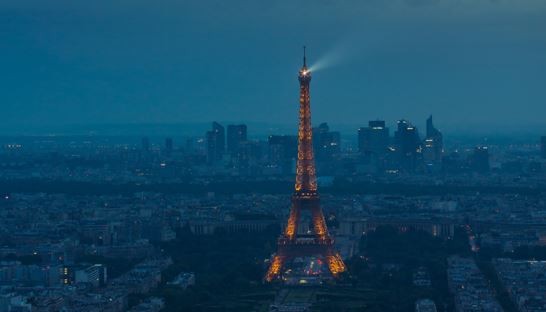 Bankers and traders who are unhappy with their jobs in Paris increasingly have an option to move to hedge funds. Local headhunters say it's changing the dynamic of the Paris hiring market.

"More hedge funds are targeting Paris and the volume of hedge fund recruitment is only likely to increase here," says Claude Calmon at Paris-based recruiter, Calmon Partners. "It's a massive opportunity for French candidates."

Post-Brexit, it's the big American multi-strategy hedge funds that are making all the difference. Citadel has been hiring in Paris after opening an office earlier this year. Its recent hires include Myriam Sobotka, a former head of structured products at Exane, as its head of compliance in May.

Millennium Management has also been building its team and is likely to have a larger presence in Paris in future. Millennium recruited Jules Lopvet, a quant trader from Swiss-based Tiberius Group in August, and Benjamin Yahya Ben-Saiad, who joined from Natixis in July.

Calmon said the arrival of the big multinational funds is providing opportunities both for French bankers and traders in Paris, and for French finance professionals overseas who want to return home. "A lot of French people are already working for these funds in London, New York and Hong Kong," he says.

While banks in Paris are affected by the EU bonus cap, hedge funds are able to pay whatever they want. Calmon says this is helping to push pay higher in banks. "The incentive to move to hedge funds is definitely financial," says Calmon. "They're offering strong base salaries and a percentage of pnl for portfolio managers."

Photo by Marcin Gierbisz from Pexels