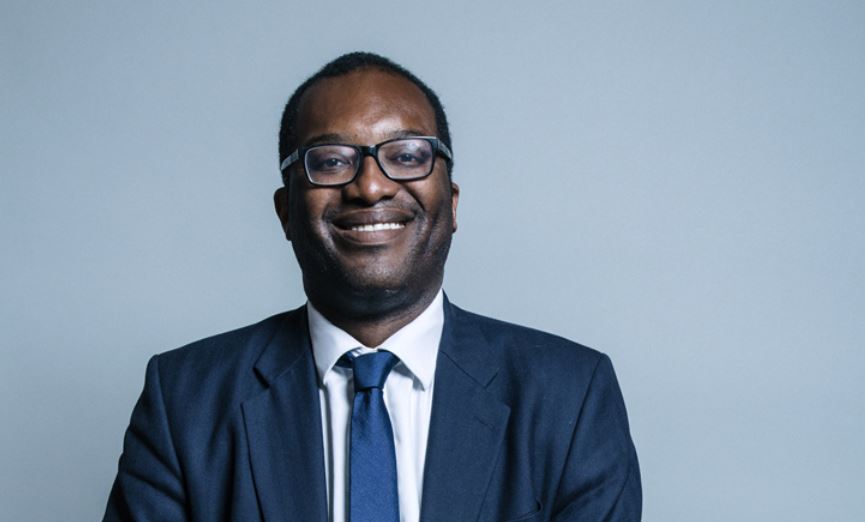 While banks everywhere focus on recruiting and retaining black and ethnic minority (BAME) employees, the British government has become a showcase for ethnic minority talent that once worked in banking and has decided to serve the state instead.

Chancellor of the Exchequer Rishi Sunak was born in Southampton and is the son of an Indian doctor and pharmacist who emigrated to England via East Africa. Business Secretary Kwasi Kwarteng was born in London to Ghanian parents.

As Britain faces an acute shortage of natural gas that threatens the ability of individuals to heat their homes and elements of the food supply chain, Kwartang is the man of the moment. His solution appears likely to involve state loans to energy companies and state support for carbon dioxide suppliers.

Like Sunak, Kwarteng is a former banker with a minority background. Like Sunak, he is also firmly embedded in the upper middle classes. His father was an economist for the Commonwealth Secretariat who was posted to Switzerland and the younger Kwarteng was sent to Colet Court, a London prep-school as a boarder aged 11. Instead of then going to St. Paul's - the elite London public school - with his Colet Court peers, Kwarteng then won a scholarship to Eton, from which he went to Cambridge and then Harvard (for a masters) and then back to Cambridge (for a PhD in economic history). From there, he went to JPMorgan and Odey Asset Management - the bluest of the blue blood hedge funds.

Kwarteng's CV illustrates the little-discussed discrepancies within the BAME candidate pool, and the fact that black bankers who succeed have historically often already been members of the elite rather than bright students from inner London council estates.

As junior black bankers and traders told us last year, when banks talk about hiring minorities, they tend to hire people of African ancestry who've been privately educated rather than black Caribbeans from places like Tottenham. "Most black people in banking are Africans," said a former trader. "They're very frequently born and raised in Africa and are generally from an affluent/privileged background. Their experience may not chime with the Black Caribbean people from British state schools."

While Kwarteng's obvious intelligence could be a boon in the current situation, he may not therefore constitute a role model for young BAME people in the UK, most of whom didn't go to prep school and haven't been to Eton. Kwarteng has disputed whether he needs to be a representative of "black" issues like London knife crime. His backstory helps explains why.