The 2021 bonus round is going to be dirty 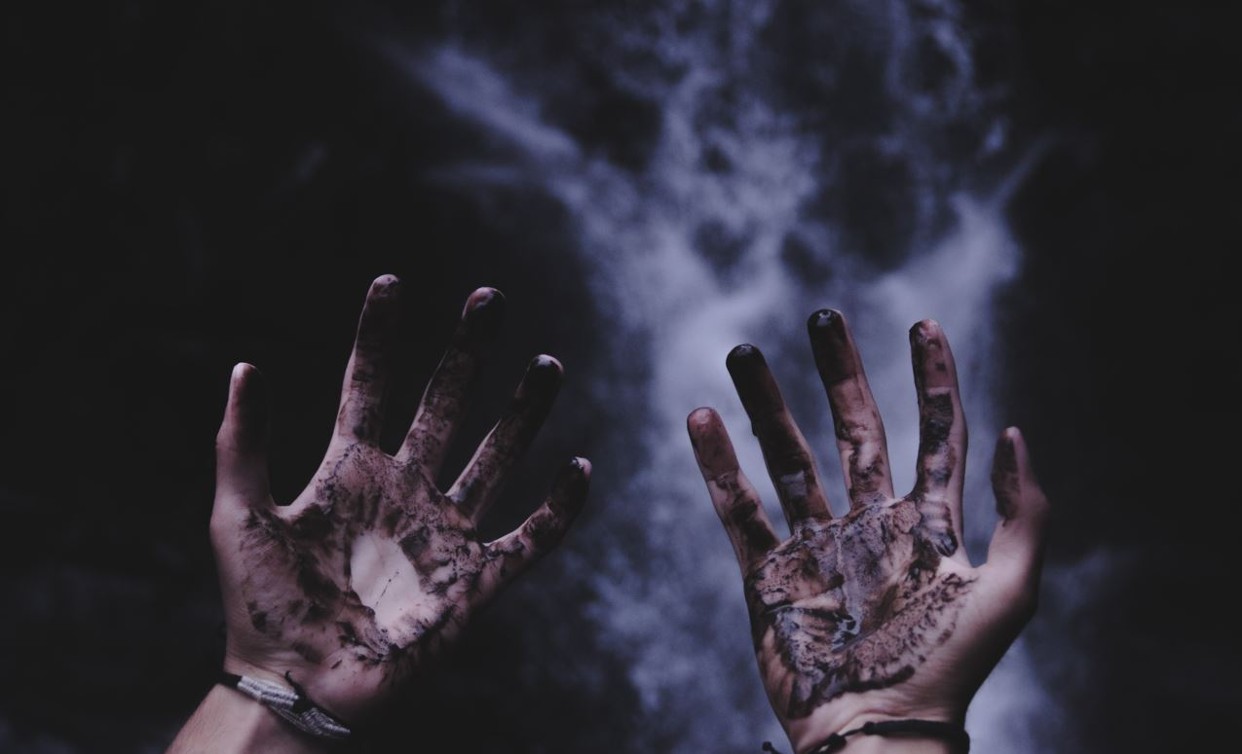 As we've reported endlessly, what banks are saying about bonuses doesn't always match what they're doing when it comes to allocating compensation. Barclays, for example, has said that it's increasing bonuses, but there's little sign of this so far in terms of the costs in its investment bank, which were down 3% in the first nine months of this year. Similarly, Deutsche Bank cut third quarter compensation by 7% even though front office headcount is up 4%; and operating expenses in UBS's investment bank are largely flat. The bonus situation in European banks is not looking promising.

American banks' bonuses, by comparison, are looking better. Spending on compensation at Morgan Stanley's investment bank was up 15% year-on-year in the first nine months of 2021. Average compensation per head at Goldman Sachs was up 27% over the same period.

The risk, therefore, is that U.S. banks pay impressive bonuses for 2021, that European banks do not and that 2022 sees a further flow of talent from one to the other.

As the end of the year approaches, bonus discussions within banks are also likely to become heated. Compensation consultants Johnson Associates are predicting that people working in investment banking divisions will receive the highest bonuses "for a decade" for their work in a year when M&A deals could hit $5 trillion, and headhunters confirm that expectations are off the hook. "Everybody has had a record year and everybody is going to want to get paid," says one London M&A headhunter.

However, with most banks also keeping a careful lid on costs, people stand to be disappointed. After last year's bumper payouts, fixed income traders especially will be lucky to be paid flat, even if their personal P&L is up on 2020.

Photo by Stormseeker on Unsplash