Minority entrepreneur? Morgan Stanley wants to give you £200k 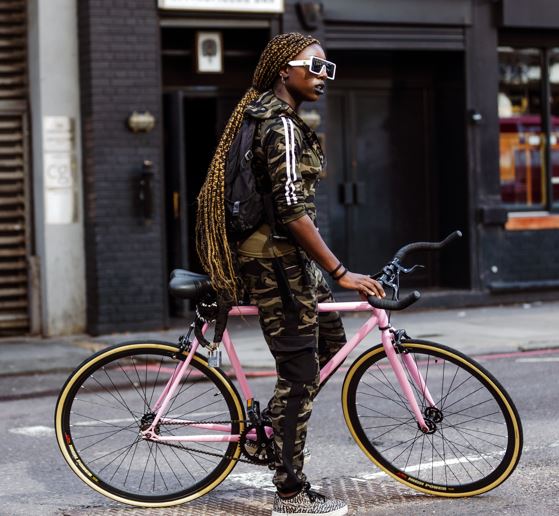 If you're a female or ethnic minority entrepreneur in EMEA, Morgan Stanley may have some money for you.

The U.S. investment bank is expanding its Multicultural Innovation Lab (MCIL) to London. Starting next year, the bank will make £1m ($1.4m) of investment available to five start-ups, in chunks of £200k, and will introduce them to a network of venture capital funds and professional investors.

Sanghamitra Karra, managing director of the EMEA lab and a former head of market risk stress testing at Morgan Stanley in London, says the bank is sponsoring founders of businesses that typically find it hard to raise finance: “We are quite focused on ethnic minority and female founders.”

The bank wants to invest in technology and technology enabled companies (including fintechs) with a focus on making a positive social impact. Applications will open in January 2022, and the first cohort of five companies will start the programme in August. If you want to apply, you'll need a business that's already up and running: eligible candidates are typically in the post-seed funding phase. "We are looking at businesses which are already in the revenue phase and have some seed capital so that they can leverage what Morgan Stanley is able to offer,” says Karra.

Morgan Stanley runs a similar programme in the U.S., where it now sponsors 20 companies annually. Companies sponsored under the programme in America include an AI digital assistant for finance and fintech that provides a universal mobile bank app for banks that don't have one of their own.

The U.S. experience suggests the EMEA programme will be heavily over-subscribed: 1,000s of female and minority U.S. entrepreneurs apply for the bank's 20 investments.

In return for its £200k, Morgan Stanley becomes part owner of the company. “We usually take a relatively small stake – around 5% has been the norm in the US,” says Karra.

Morgan Stanley employees aren't likely to participate in the scheme, but they are able to put the bank in touch with entrepreneurs who could benefit.

Photo by Edward Howell on Unsplash