The new salaries for investment bankers in London, by bank 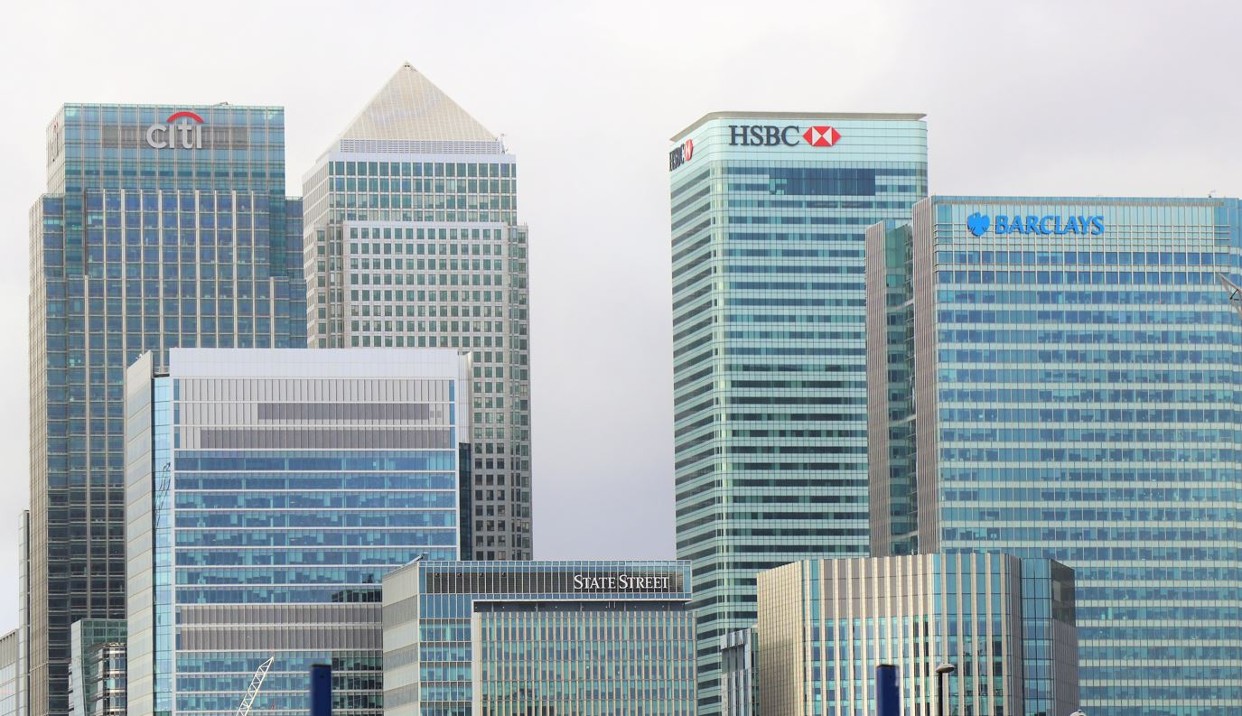 How much are leading investment banks in London paying junior staff after the recent salary rises?

While much has been written about the impact of salary increases on Wall Street pay, the impact on London salaries has been less clear. A new salary survey from recruitment firm Arkesden Partners sheds some light on the issue and reveals that junior bankers in London are now earning a lot less than juniors on Wall Street.

Arkesden says banks have hiked pay, but some have done so a lot further up the food chain than others.

As the charts below show, the standard salary for a first year analyst in an investment bank in London is now £60k ($81k), which is far below the $100k starting point in the U.S. After three years, London salaries rise to £90k at banks like Morgan Stanley and Goldman Sachs, which offer accelerated promotion to associate.

Banks don't comment on compensation, but Arkesden's survey suggests that anomalies have opened up between banks that have and haven't hiked salaries at vice president (VP) level.

At Bank of America, Credit Suisse and UBS Arkesden says the new going rate for VPs is £165k. At banks that haven't increased VP salaries, the going rate is more likely to be £150k, although Morgan Stanley pays £170k and Deutsche pays £140k.

Arkesden notes that banks' higher salaries mean junior bankers moving to private equity must typically accept a reduction in pay of around £25k. Despite the pay gap, it says most remain willing to do so.

Photo by Expect Best from Pexels