The most extravagant banking bonus round, or the most disappointing? 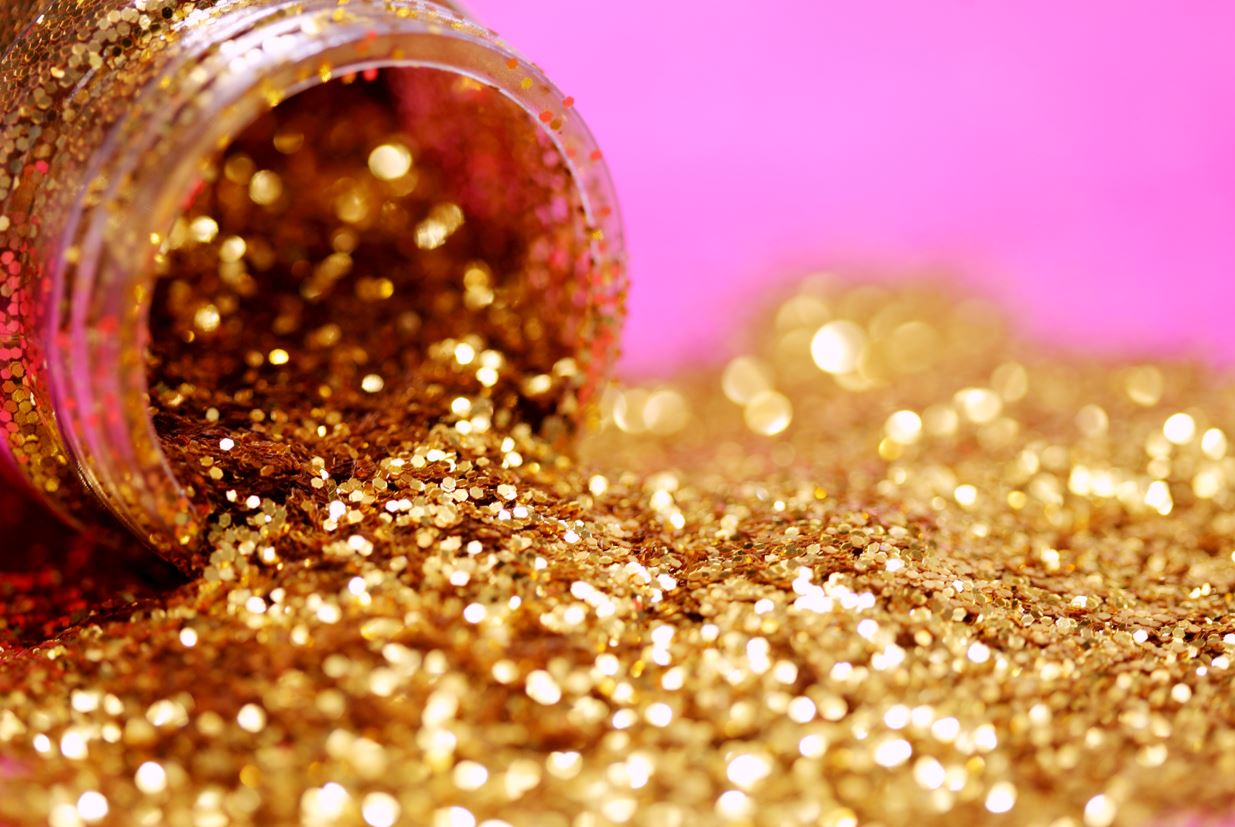 Bonuses paid by investment banks for 2021 will be special. However, they may also be a terrible let-down.

The latest bonus outlook report, released today by Wall Street Compensation consultants Johnson Associates, predicts that banking bonuses for 2021 will soar to their highest levels since 2008. The report fans already inflated pay expectations, but some headhunters are already urging caution.

As per the chart below, Johnson Associates is predicting particularly generous increases in equity capital markets (ECM) bonuses after what it describes as a "scorching IPO market" this year. M&A advisory bankers and equities salespeople and traders are also expected to benefit. However, fixed income salespeople and traders stand to be disappointed, and the bonus allocation across fixed income desks could be complicated.

Mike Karp, CEO of executive search firm Options Group, says Options Group's own compensation survey - which is soon to be released - indicates that fixed income currencies and commodities bonuses as a whole will be flat, but that within fixed income credit and commodities bonuses will be up while macro and emerging markets bonuses will be down. This is roughly in-line with banks' third quarter results. While most banks said their revenues were poor in rates sales and trading in the third quarter, Goldman Sachs and Morgan Stanley said commodities revenues were up. However, BofA and Goldman also said third quarter FX trading revenues were strong, and their FX desks will expect increased payouts as a result.

Karp says there's a real danger that 2021's bonus expectations won't match the bonus reality in areas like fixed income, where strongly performing desks will need to subsidize weaker colleagues  Bonuses will certainly be high, Karp predicts - but they'll probably be the highest for five years rather than for 13.

Karp points out, too, that banks appear to be pulling on the compensation lever at a point when compensation is becoming less important in the mix: "People want to move jobs, but it's not all about the money anymore." The best bonuses for 2021 might be the opportunity to work almost entirely from home.

Photo by Sharon McCutcheon on Unsplash