BofA traders and bankers underperformed, but will still get paid 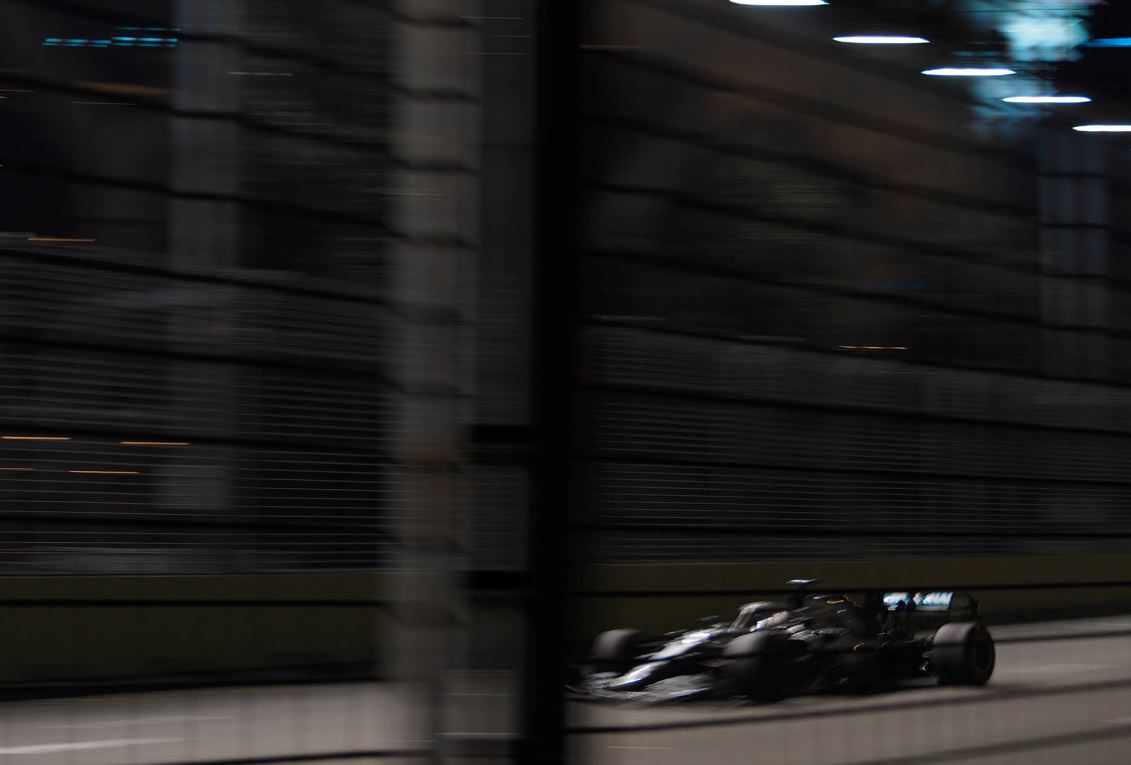 Bank of America's traders and bankers are expecting to get paid well in this year's bonus round. Today's results suggest they don't entirely deserve it.

In normal circumstances, bonus growth might be expected to be comparatively modest, but BofA indicated earlier this month that its bankers can expect a 40% increase in their bonus pool this year. How can this be?

The results for BofA's global banking division offer an explanation. - Net income in global banking was up 183% last year. However, this was due entirely to the more favorable environment and reduced allocations for credit losses. - If BofA's bankers were punished for the potential for credit losses in 2020, they're reaping the rewards of more benign circumstances now, despite negligible performance compared to rivals.

In global markets, it's a different story. There, profits at BofA were down 13% last year, but the bank has indicated that bonus pools are up 30%. This is partly because last year's fixed income bonuses were bad and BofA needs to make amends, but it's also because BofA's fixed income traders didn't do that badly compared to rivals. In equities sales and trading, revenue growth was solid although not special.

Photo by Michael Heng on Unsplash