Where bonuses will be biggest at Goldman Sachs and JPMorgan 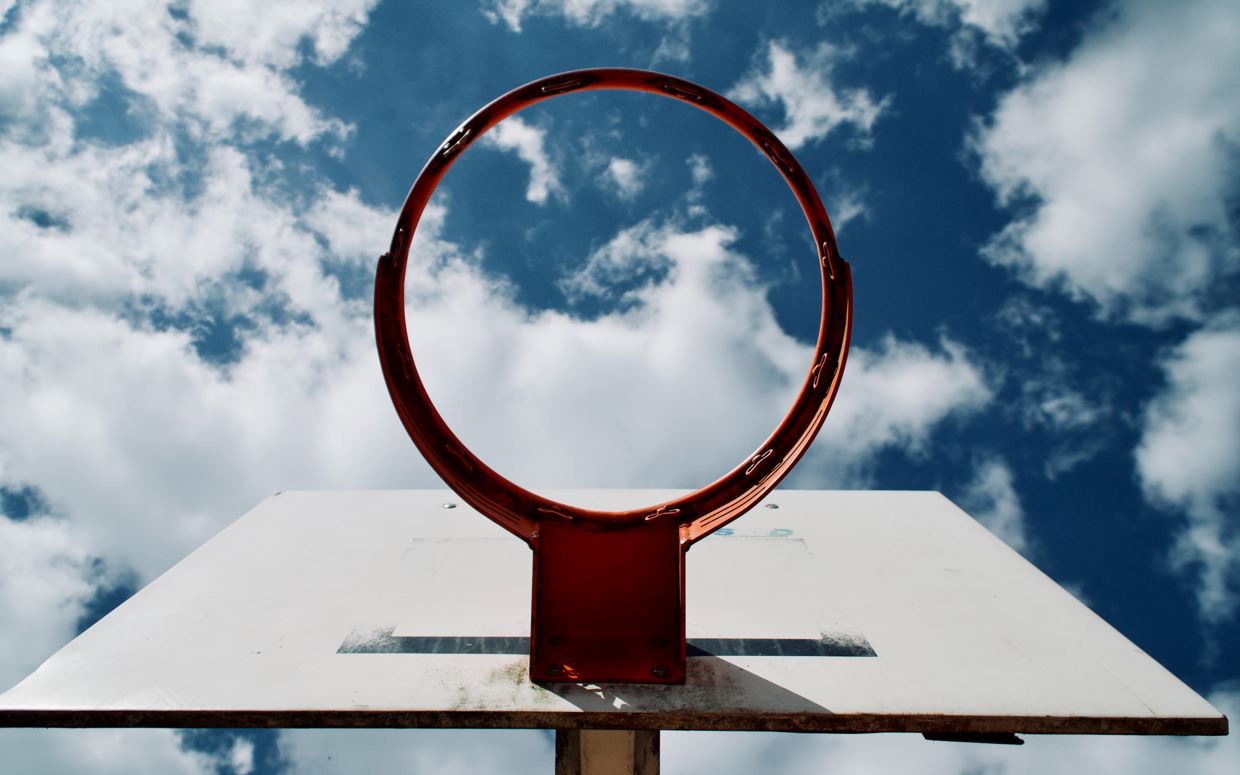 U.S. investment banks have yet to report their full year results for 2021, but data provider Dealogic has already notched up the fees they earned by sector last year. Dealogic's numbers provide a pretty good proxy for the investment banking teams that can expect the biggest bonuses.

As we've noted, big U.S. banks are beating their chests about bonuses for the past year. Goldman Sachs has indicated that it may pay its investment bankers amounts that are up 50% on 2020; JPMorgan has suggested that it's contemplating 40% increases; Bank of America is thinking about an increase of more than 40%.

As the charts below show, Goldman's financial sponsors bankers generated $3.7bn in fees last year, a 93% increase on 2020. Its technology bankers generated $2.9bn in fees, a 63% increase on 2020. The big rise in fees helps explain why Goldman promoted so many technology bankers to MD in its last round of promotions. Goldman's head of U.S. financial sponsors is David Camo, who was made partner in 2020.

In healthcare - another big sector - fees were up more modestly.

As the charts below show, not all banks were equally successful in bringing in fees. At Credit Suisse, financial sponsor revenue was up just 49% and at Bank of America technology revenues were up just 20%, for example.

Photo by Quentin Ferrer on Unsplash