The best hedge fund jobs of 2022? Energy trading at Citadel 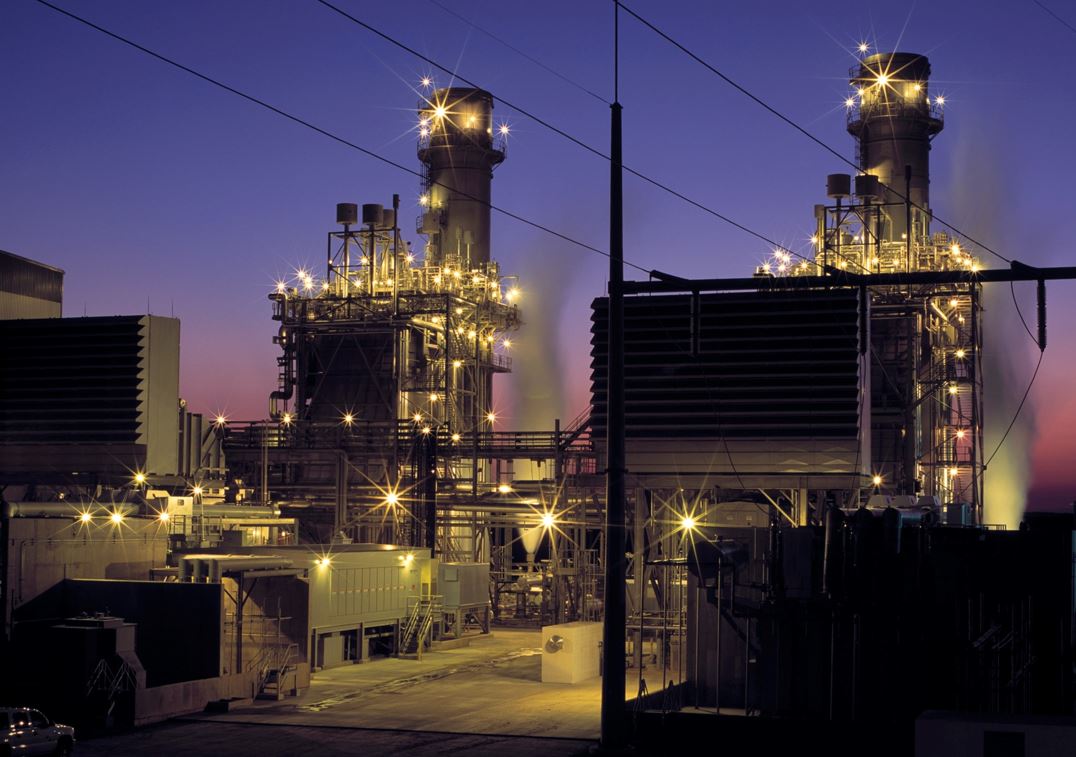 Commodities trading jobs are back in fashion. Goldman's commodities traders turned in their strongest performance for a decade in 2021, gas prices are soaring, and tensions in Ukraine stand to generate the sort of volatility that's painful for consumers and governments, but that can be lucrative for well-positioned traders. It's not just banks like Goldman and Macquarie that will benefit as a result, but hedge funds, and in particular Ken Griffin's Citadel.

Citadel has built a substantial commodities and energy trading business in recent years. It made more than $1bn from commodities investing in 2020 and began 2021 by recruiting Jay Rubenstein, the global head of commodities trading at Morgan Stanley.

The fresh-faced Rubenstein leads what's known as Citadel's Energy Marketing Business, which describes itself as positioned at the "intersection of natural gas, power, environmental products and weather." After joining in January, Rubenstein began hiring. Recruits include Ron Schneiderov (also from Morgan Stanley) for energy trading and origination, based out of New York, Jiang Shu, an energy trading analyst, and Brett Thompson for West Coast Power origination, based out of Portland.

Citadel has even built its own team of metereologists under UK-based Nicholas Klingaman, who joined as a senior weather analyst in December 2020 and was promoted to head of weather in December 2021. Klingaman's team feed data to Citadel's commodities traders in Europe and the U.S.

As energy prices remain volatile, there are signs that Citadel is continuing to build its energy trading business in 2022. It's currently looking for a natural gas specialist based in Houston. It won't be the only fund chasing energy traders: energy-focused hedge funds gained 12% last year, and are likely to continue adding talent as a result.