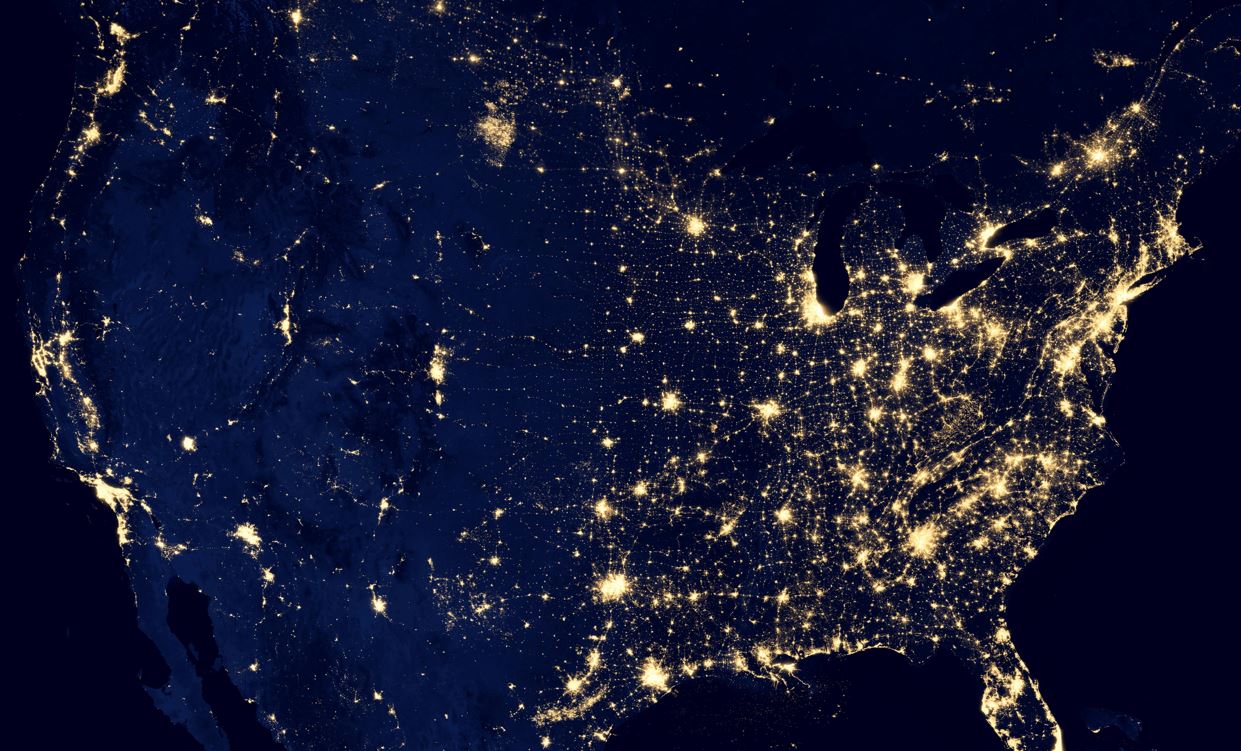 After years of limiting the amount of overseas talent available for banks' technology and data science jobs under President Trump, the U.S. government is now making it easier for finance firms to hire international students under President Biden.

Last week, the Biden administration added data science and financial analytics to the list of degrees for which  international students on student visas can spend three years after graduating in the U.S. instead of the standard one year for most courses. Known as 'optional practical training', the three-year waiver is now being applied more widely.

Salary figures for H1B visa holders indicate that recently graduated data science and analytics students who work for U.S. banks can expect to earn anything from $85k to $190k, depending upon their role and where they're based. As we've noted before, some of the highest salaries for technologists in finance are on offer at JPMorgan in California. Salaries are a lot lower for entry-level quants at Wells Fargo in Charlotte.

Photo by NASA on Unsplash