The 38 investment bankers promoted to MD by Morgan Stanley 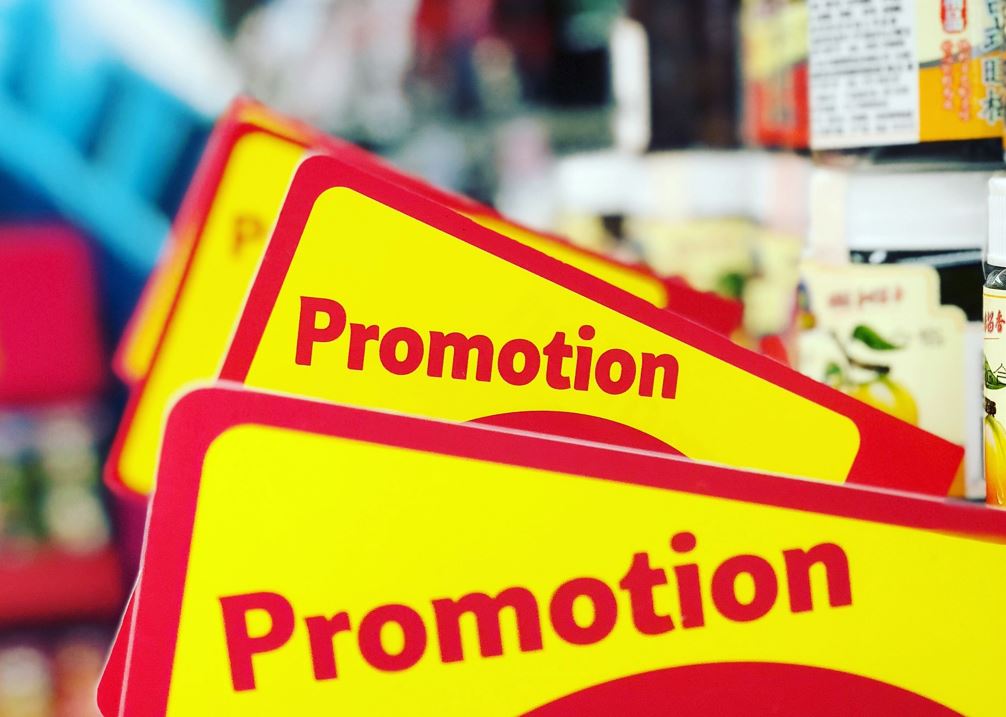 Morgan Stanley has announced its 2022 managing director promotions in its investment banking division, and its mergers and acquisitions (M&A) team features most prominently.

This is not a surprise given that 2021 was a record year for M&A activity and Morgan Stanley maintained its third place in the global and US rankings, although it slipped one place to fifth in Europe according to Dealogic.

The bank’s promoted seven members of its M&A team to managing director, more than from any other part of the IBD division. Three of those were based in New York while one Nicole Karlisch, works in London.

Within its industry coverage teams, The bank also elevated four members of its leading technology investment banking team, three of which are based in Menlo Park, while Hong Kong-based Justin Zhang was the other.

Morgan Stanley also promoted a quartet of bankers in its industrials team, and three each from its consumer & retail group and communications investment banking teams.

Its two biggest offices in London and New York accounted for the bulk of promotions, with and third of those who got the nod being based in New York and a fifth in  London.  In continental Europe, Morgan Stanley promoted Gonzalo De Paredes in Madrid and Thomas Contenay in Paris. It also promoted six MDs in Hong Kong.

Here is the full list with their departments and location: