A quick fix for women looking for finance jobs 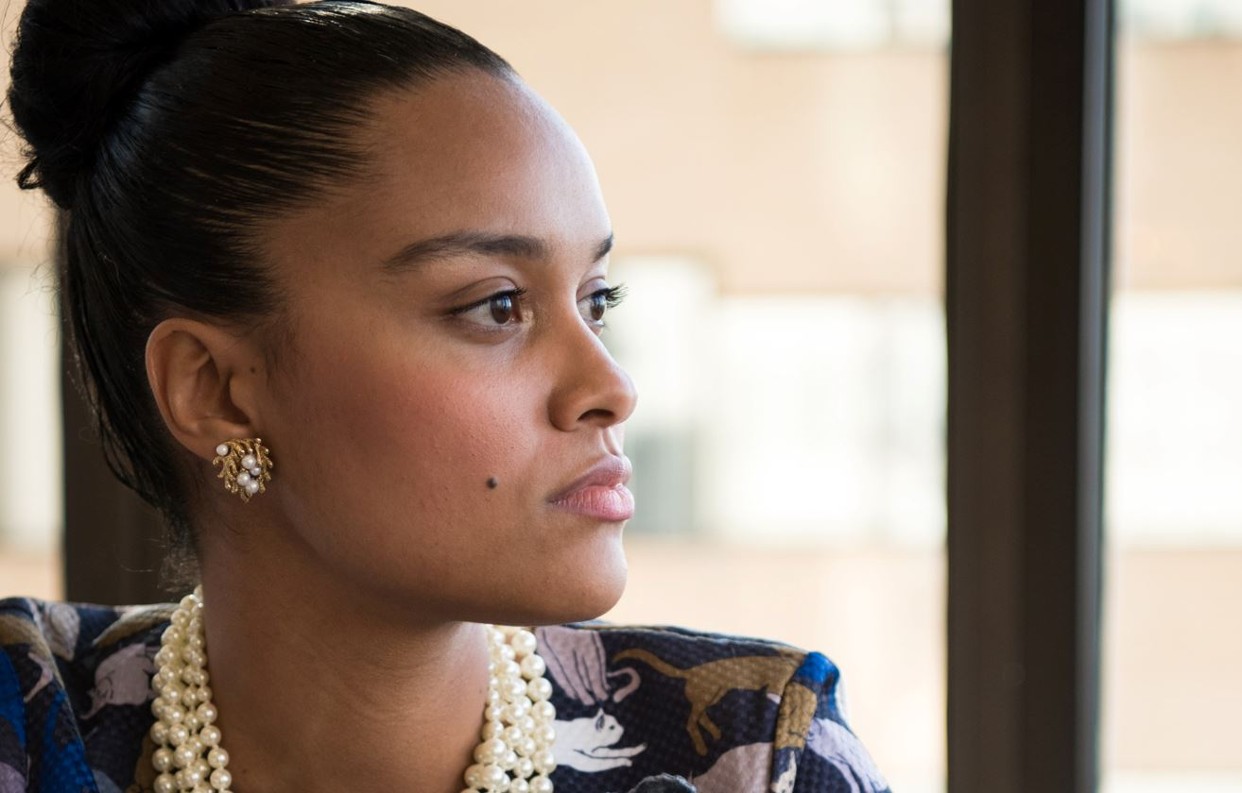 If you're a woman applying for a job in banking and financial services, this should theoretically be your time. As we noted yesterday, most banks are making a huge push to hire more women in order to meet ambitious diversity targets. At some banks (eg. Lazard), it looks like over 75% of people hired in the next few years need to be women if targets are to be met.

But what if women won't play the game? While banks are going all out to improve their diversity numbers, there are signs that women's reticence about applying for jobs may be holding them back.

Figures from eFinancialCareers show that women who are browsing for jobs on this site apply for nearly 20% fewer than men. Year to date, in 2022, men have applied for 41% of the jobs they've looked at; women have only applied for 35%.

Given that men also look at more than twice as many jobs on eFinancialCareers than women do, the discrepancy in application rates has a significant impact. If women want more jobs in finance, the implication is that they could deliberate less and apply more.

Kate Grussing, a former head of strategy for EMEA at JPMorgan who now acts as a mentor and headhunter for women in the finance industry, says women tend to be more discerning when they're choosing which jobs to apply to. "Women are more loyal to their existing employers, and then tend to think they won't apply unless they're 100% sure of what they're looking for. They don't want to disrupt their existing situation unless it's the right role."

The implication is that if women want to become a bigger presence in the financial services jobs market, they need to be less hesitant in putting themselves forward. However, Grussing says employers can also take women's reticence as a plus. "The good news, is that if you're a hiring manager and a woman has applied, she's much more likely to be serious," says Grussing. "Men are more likely to throw their hats into the ring for all kinds of roles."

Photo by Christina @ wocintechchat.com on Unsplash