"I was a top trader, but when I got sick my employer dropped me" 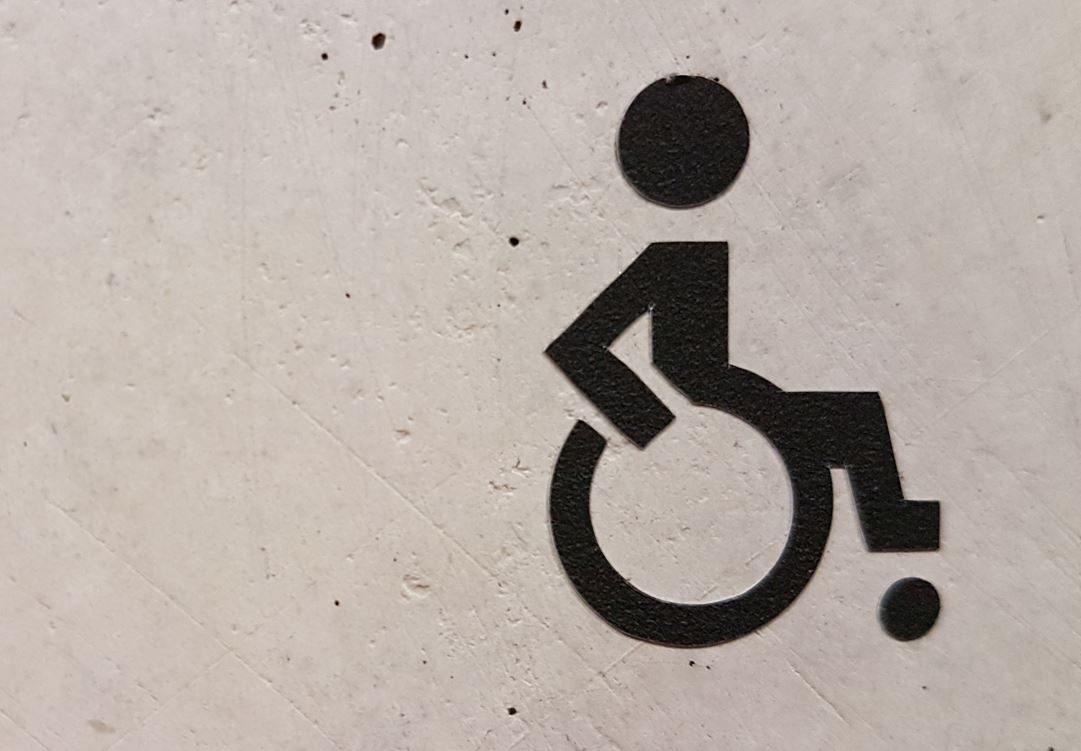 I spent twenty-five years in the finance industry, working as an FX trader in and around Chicago. I earned a high salary and a great bonus, but today I am in a wheelchair and do not own my own home. My story is not unlike any other young, ambitious business student lured to the challenge of the markets, but it does not have the usual ending.

When I left college, I got a job on the Chicago Mercantile Exchange, where I learned the business on a traditional trading floor. I then moved to a privately owned Chicago firm, where I became manager of their Asian shift institutional desk, and developed a skillset as a technical analyst. We developed a fantastic trading software platform and shared an office with a then-new hedge fund called Global Electronic Trading Company (Getco LLC). I got bitten by the quant trading bug.

I quickly realized that I wanted to work in algorithmic high speed trading. I applied to one of the top firms in the industry, even though my resume wasn't as deep academically as some of their usual hires. I hoped that my work history and background in technical analysis would get me noticed. It did: I was called in for an interview and I got the job.

This was the pinnacle of my career. For five years, I worked at one of the top high speed trading firms in the world, but almost as soon as I joined my health began to deteriorate. I was diagnosed with an aggressive form of Rheumatoid Arthritis, which progressed rapidly and soon had me on crutches. I came to work every day and performed well, not wanting to give my employer any excuse to blame a dip in my performance on my disability.  I was in pain 80% of the time, but I stayed silent, kept my head down and did my work.

Eventually, however, my rheumatologist decided that double knee surgery was probably needed. I knew this choice would not be looked at favorably by my trading group or the firm as a whole: we were a small and specialized team and my absence would mean more work for my colleagues. However, when I broke the news to my team leader and asked for medical time off, the outcome was worse than I'd imagined.

The next day, I was called into a corner office and effectively told I was being let go. Apparently, I'd been insider trading. I had not. I'd always had great performance reviews and had never been disciplined before. I asked to see the trading logs, but they refused and simply asked me to collect my things. I was told that after my COBRA insurance ran out, I'd be on my own. And I was made to sign a non-disclosure agreement if I wanted to be eligible for severance pay. This agreement made me agree not to sue for disability discrimination. Talk about signing under duress.

That was seven years ago. I've since lost my home and am unable to walk. I'm permanently disabled and have no close family and no health insurance. I've gone from a high six-figure salary to being homeless in a wheelchair.

I'm writing this as a cautionary tale: if it happened to me, it could happen to anyone. I loved my job, I never lived above my means, but I got an autoimmune illness that has wiped me out financially. I always knew Wall Street was cut-throat, but I had no idea it was as bad as this.

In the U.S., you can be fired without cause at any time. If you are, my advice is not to be intimidated into signing the NDAs in order to access the severance package. It's easy to simply take the package in a desperate situation, but I now wish I had gone through the legal process and sued.

Photo by marianne bos on Unsplash