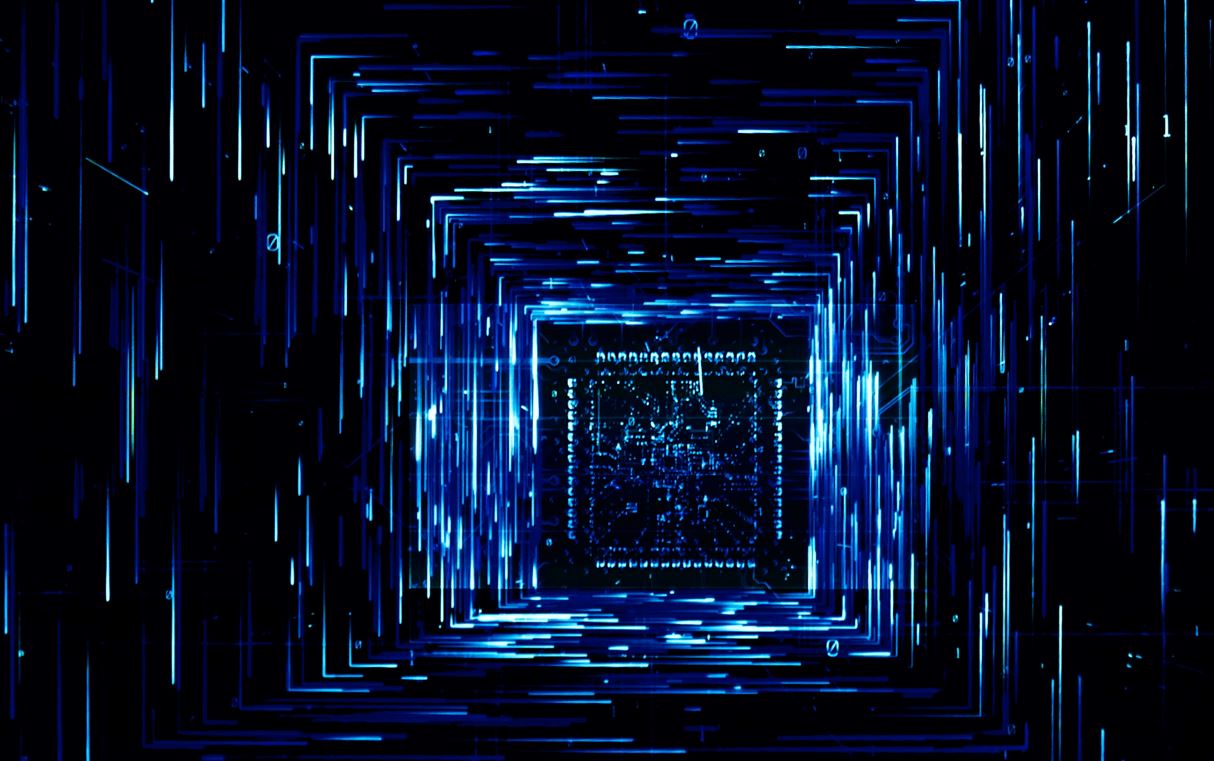 We now know why it was that Hans Buehler left JPMorgan. Having been named Quant of the Year by Risk Magazine and developed a reputation for working overnight on code and being "1% inspiration and 99%" during his 14 years at JPMorgan, Buehler has gone to XTX Markets, the electronic trading firm with a reputation for employing a small number of people and paying them extremely well indeed.

He's replacing Zar Amrolia, the former head of Deutsche Bank's fixed income unit, who is stepping down from his role as co-CEO of XTX alongside founder Alex Gerko. At JPMorgan, Buehler was global head of equities analytics, automation and optimization. At XTX Markets, he will be deputy CEO.

Buehler's move may be about more than the opportunity to gain a substantially bigger title. XTX Markets is engaged in a hiring spree and expects to add between 13 and 14 people this year.  It has a fancy futuristic office in London and has a hybrid working model. It ranked fourth as an FX liquidity provider in 2021 according to Euromoney, and had a 13% market share across 'all lit continuous pan-European cash equity venues.' As a specialist electronic market maker, it also invests heavily in research and technology and employees.

How heavily? XTX Markets' UK accounts are opaque to the extent that has around 10 entities registered with Companies House. All staff employment contracts were moved to XTX Markets Technologies in 2020, but this entity has yet to file any accounts. Accounts filed for the year ending December 2020 for XTX Markets Ltd. note that while the highest paid director (likely Gerko) earned £300k last year, this was supplemented with payments from other entities. In total, XTX Markets Ltd. employed 42 people last year and paid them an average of £355k, but this may also understate the reality.

Buehler's defection reflects the appeal of electronic trading venues for traders and technologists in investment banks. XTX Markets is one of a group that includes Citadel Securities, Jane Street, G-Research, DRW Holdings, Jump Trading and others. All employ comparatively few people, invest heavily in technology, and make enormous profit margins. Bloomberg claimed recently that Citadel Securities "revels" in poaching talent from Goldman, although this was subsequently denied by an insider at the firm. Nonetheless, Goldman identified "alternative trading systems" as key competitors in its recent proxy statement, and said that in the worst case scenario it faces a situation where it keeps investing in its own systems while commissions are driven lower and lower by competitors until electronic trading no longer becomes profitable.

Click here to create a profile on eFinancialCareers. Make yourself visible to recruiters hiring for jobs in technology and finance.

Photo by Eleonora Patricola on Unsplash