Traders who joined Nomura at awkward moment are going again 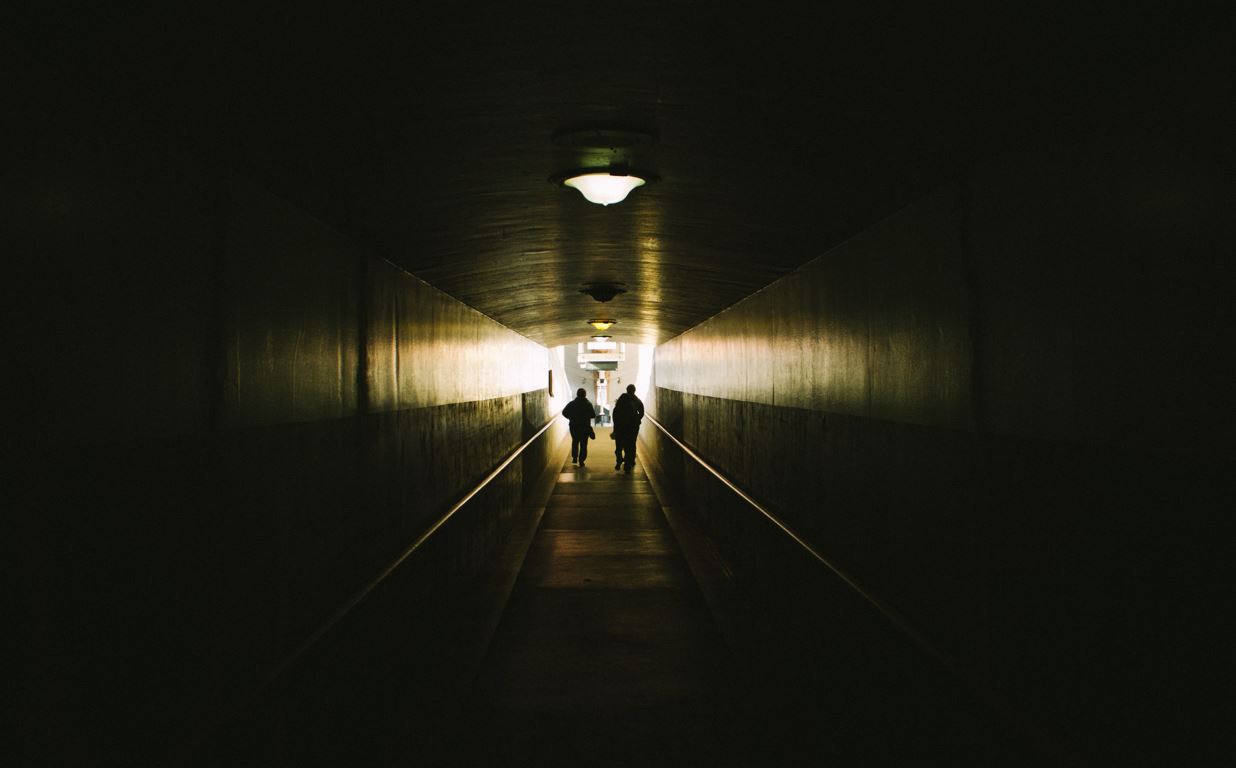 With most banks saying that their rates desks had an excellent first quarter and with quantitative tightening becoming a thing, headhunters say demand for rates traders is unusually robust in 2022.

Accordingly, a couple of traders who joined Nomura at a difficult moment three years ago are now making an escape.

Nomura doesn't pay bonuses until May, so Citi is presumably feeling generous and has almost certainly bought out Konrad and Lapolla's bonuses. Nomura declined to comment.

Konrad and Lapolla joined Nomura in late 2018 from NatWest Global Markets. Awkwardly, the Japanese bank announced it was "downscaling" its G10 FX, emerging markets and flow credit trading businesses in London shortly after they arrived. In the circumstances, it was perhaps surprising that they stayed so long.

Last week, Citi announced a 1% year-on-year drop in its fixed income sales and trading revenues in the first quarter. The bank said "strong client engagement in FX, commodities, and rates was offset by less activity in spread [credit] products."

One macro headhunter in London said there's "constant demand" for talent and that banks are scaling their desks for interest rate and inflation moves.

Photo by Kyle Glenn on Unsplash