How to get banned from the CFA exams 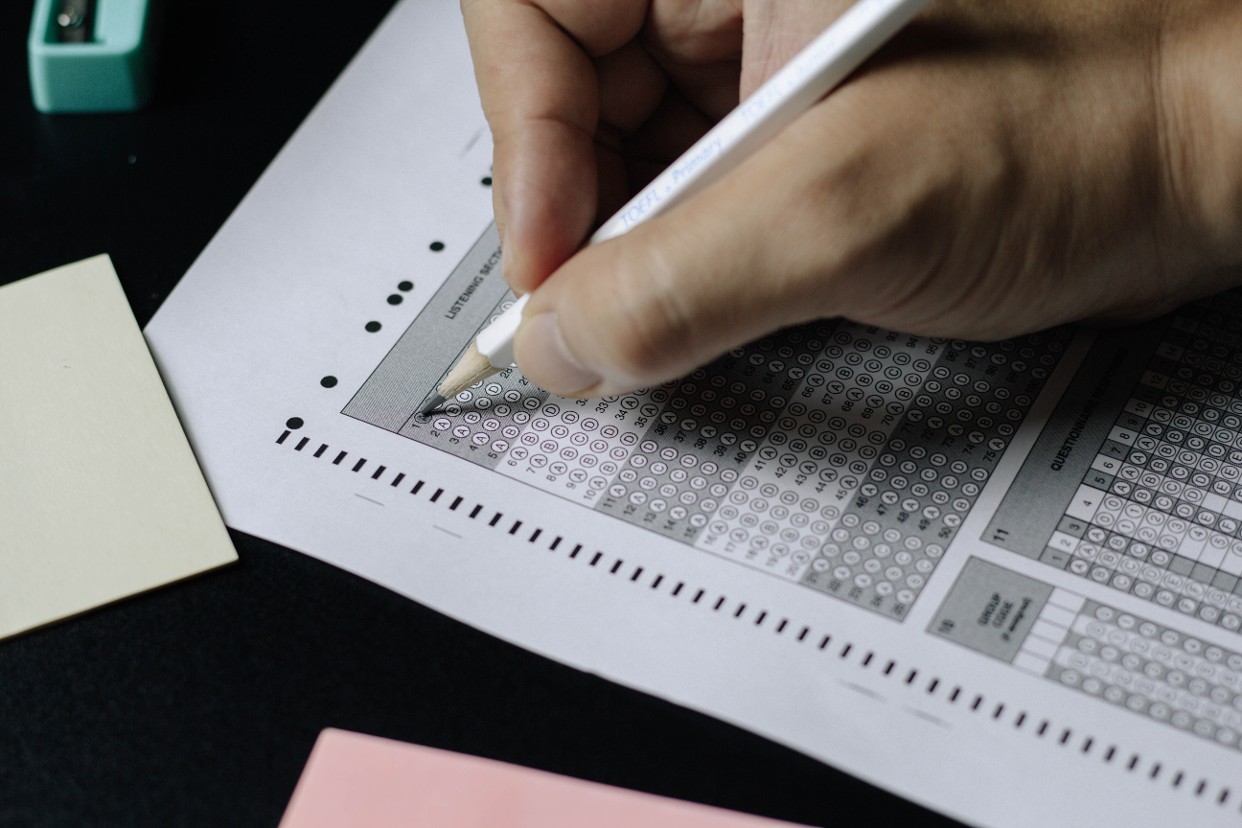 We’re approaching that time of year again: the May CFA exams are nearly upon us. If you’re one of this year’s candidates, then be warned: the CFA Institute has a history of ostracising candidates who break its rules.

Since 2000, the CFA Institute has issued 3,184 exam-related sanctions. These punishments range from a Private Reprimand – which the Institute define as a “written admonishment” – to permanent prohibition from participating in the program. Junior financiers deep in their 300th hour of study for Level I of the notoriously difficult chartership might consider permanent prohibition a godsend. But for those keen to grind away through Levels II and III, the below behaviours should be avoided come exam day.

While Private Reprimands make up 48% of the overall sanctions, the largest category of misbehaviour – “Assistance during Exam” – carries significant punishment. 1,145 (72%) of those guilty of this violation received a permanent ban. Given assistance during an exam is more commonly known as cheating, this is probably fair. Although, the CFA Institute’s definition of what constitutes this offence is laughably vague: “looking or glancing at another candidate’s exam or giving the appearance of doing so violates the exams rules and regulations.” Key takeaway for candidates: don’t look around at anything.

Also, don’t forget your Texas Instruments BA II Plus or Hewlett Packard 12C calculator. 267 of the 269 candidates who have been sanctioned for using an unauthorized calculator received only a slap on the wrist. The other two were banned for a year from participating in the program which is about as embarrassing as bringing the wrong calculator to an exam that you probably studied 300 hours for.