Morning Coffee: Someone at Citi made a horrible mistake & nobody stopped them. Most employable 14 year-old’s top internship 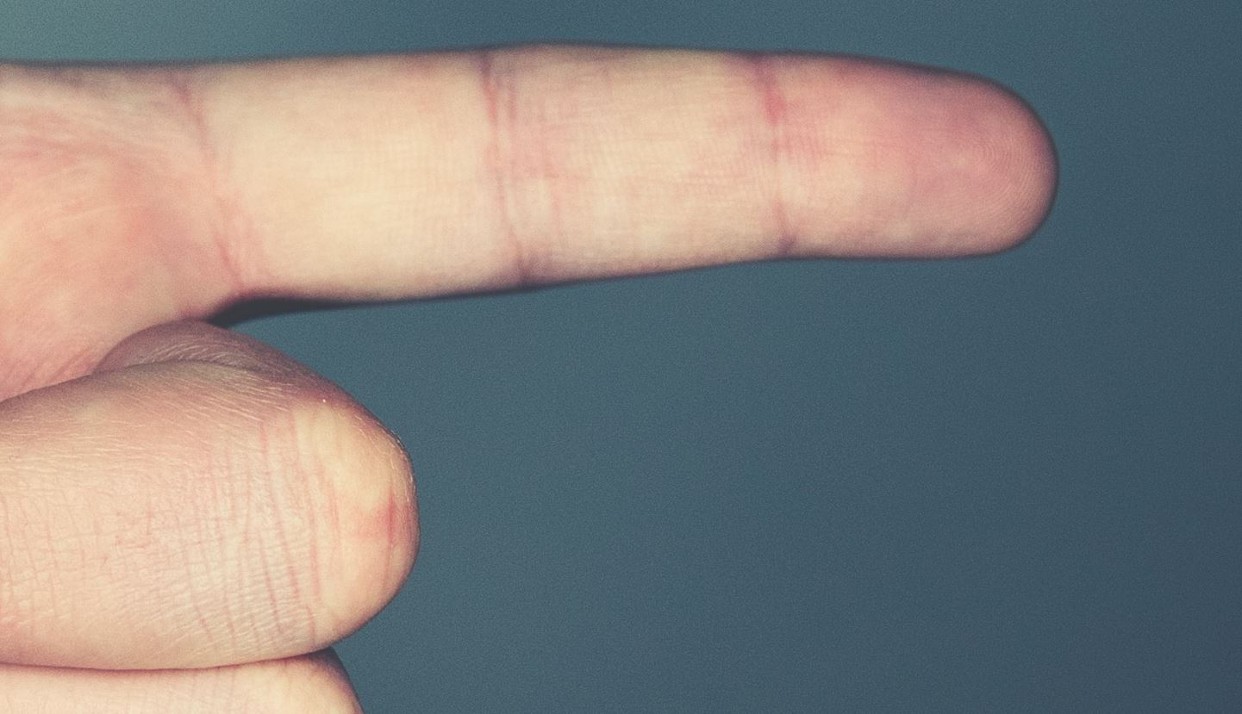 Citigroup in 2022 is not the same as Citigroup in 2020. Not only does it now have Jane Fraser as its CEO instead of Michael Corbat, but it's since spent over $1bn upgrading its risk management and data systems following a large regulatory fine relating to its "deficiencies" in this area. It's also hired all kinds of new people to improve these systems.

Maybe it needs to spend and hire some more? Yesterday, while much of Europe was frolicking on a May Day holiday, someone still working at Citi in London seemed to accidentally sell a huge amount of stock relating to the Nordic markets. How much stock? Citi isn't commenting, but it was enough to make Swedish stocks decline 8% in a five-minute period. The Danish index fell 6%. The Dutch index fell 3%; the Belgian index fell 5%; the French index fell 3%. At one point, $315bn was wiped off European stocks.

What went wrong? Insiders at Citi are telling Bloomberg it was a 'large erroneous transaction' triggered by the London trading desk. The error could be a costly one: Nasdaq has said it won't cancel any of the trades; Citi will have to bear all the losses.

It's all very unfortunate for Citi, which has seemed a bit accident-prone of late, and which might reasonably have expected that after spending nine figures upgrading its risk and control systems they would have stopped this kind of thing from happening. Instead, Citi's equities salespeople and traders, who were already battling a 4% year-on-year decline in revenues in Q1, are now likely to be saddled with a large loss to overcome from the rest of the year. Citi already lost some of its most senior London-based electronic equities traders in the past month; more exits may ensue.

The massive mistake came shortly before Fraser appeared at the Milken Conference yesterday and suggested that Citi's traders were toiling under unusually challenging conditions in wildly volatile markets. “I remember the ’70s and ’80s, and I don’t remember days like that, and some of this is just very odd dynamics around supply and demand,” Fraser said. “When volatility is 2008 or 2009 levels, that’s telling you that no one knows what this is going to be.”

The perpetrator of the flash crash might want to use this as an excuse. The architect of the risk system that failed to prevent the fat finger might need to find a different reason for its shortcomings.

Separately, if you're a student struggling to land a banking internship, or just a 25-year-old feeling a bit old, a 14-year-old student will highlight your shortcomings. Gajesh Naik, a 14-year-old boy from India who's been coding since the age of 7 and who has his own DeFi protocol managing nearly $1m, has got himself a four-month internship at Solana Labs, where he reportedly wants to help improve the network's usability and composability.

Founded in 2017, Solana is a blockchain based on Proof of History instead of Proof of Work or Proof of Stake and as such claims to be faster than either Ethereum or the Bitcoin blockchain. Naik's skills and experience offer a few insights into what Solana looks for in its interns: the 14 year-old can code in Solidity, Rust, C++,C, Java, HTML, CSS and JavaScript, and has developed his own DeFi platform based on elephants.

Equities trading revenues at BNP Paribas were up 61% year-on-year in the first quarter. (Financial Times)

Goldman Sachs' traders made $100m in revenues every other day in the first quarter. This was their best run since 2011. It took only three months of 2022 for Goldman to score as many $100 million days as it did in the three years before the pandemic. (Bloomberg)

Data analysis and data science are the top-ranked skill for the next one to three years by traders across asset classes, followed by market and market structure knowledge. (The Trade)

James Im, who led Nomura’s commercial mortgage-backed securities until 2014, told a court yesterday that he fibbed to clients about bond prices, but that everyone did it and clients fibbed to him too. (Bloomberg)

Citadel's main hedge fund was up 7.5% in April. (Bloomberg)

Michael Graves, a 49 year-old systematic trader, died on holiday of a heart attack in January. Now a major investor is pulling money from his hedge fund. (Business Insider)

HSBC was present at a meeting with Chinese regulators on how to protect China's overseas assets from U.S.-led sanctions. (Financial Times)

Bank of England has spent £200k on headhunters in a few months as it tries to persuade people to work there. "We’re in a very challenging environment from a recruitment and retention point of view. It’s a very tight labour market." It's having particular problems hiring technologists. (Telegraph)

Lego is also competing for software engineers: it wants to hire another 1,200 of them by the end of next year. (Financial Times)

25 year-old Lazard banker says long hours are fine. "I knew I'd have to work very hard. When I leave at midnight, it's relatively early. I won't change my career for anything. I've learned a lot. When you close a deal, it's very satisfying." (Figaro)

Photo by Johannes W on Unsplash