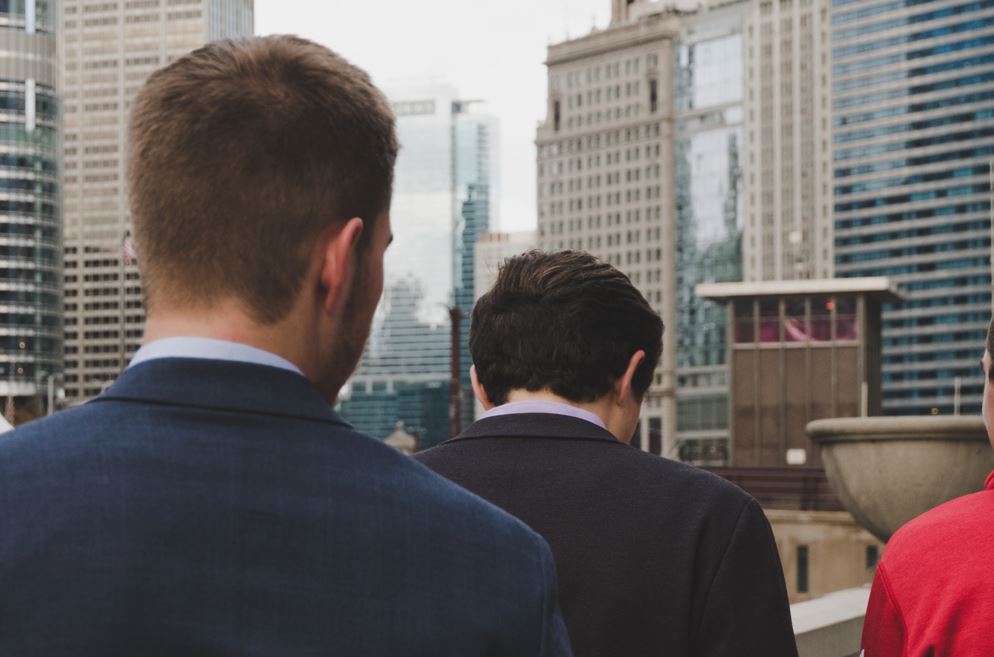 Goldman Sachs is out there, hiring women. In its People Strategy Report for 2021, released at the end of April 2022, Goldman said that 45% of its combined analyst and associate hires were female last year. But when it came to campus recruits (recent graduate hires), women joining Goldman Sachs were just about in the majority in 2021, at 52% of the total.

This wasn't the first time Goldman hired more women than men for its campus jobs. The same thing happened in 2020.

Goldman is targeting 50% women at entry level, and it's already beating those targets.

Predictably, there are some male candidates who feel peevish about this. Forums like Wall Street Oasis are full of young men complaining that diversity targets mean they can't get jobs in banking as easily as in the past, and questioning how they might possibly be perceived as diverse too.  "Basically, only diversity candidates and women will get return offers, and there's really nothing you can do about it," said one typical Wall Street Oasis post last week on converting this summer's internships across the industry.

The disgruntled students are not alone. Asim Qureshi, a one time Morgan Stanley and Credit Suisse VP with a background in ABS structuring has been fueling the fire with social media posts suggesting that Goldman receives half as many viable applications from women as men and that it's therefore become twice as easy for women to get in.

We asked Qureshi where he got his data from, and he pointed to this eFinancialCareers article from 2018, which in turn refers to this video from Fortune's Powerful Women Summit in California. In it, Goldman Sachs' CEO David Solomon says that in its investment banking division specifically, Goldman gets 12,000 to 15,000 applications a year from "really qualified candidates" and that of those 12,000 candidates, 8,000 would typically be men and just 4,000 would be women.

"If the recruiting process lets it go on its own way - lets the historical biases come in, you wind up with something that looks like two thirds one third," said Solomon at that summit four years ago. "But if you actually say, let's go and get the 150 best women out of the 4,000 qualified women and let's take the 150 best men, you wind up in a different place. And that's moved the needle."

Is this how Goldman got to 52% women in its campus intakes for 2021 and 2022? The firm doesn't disclose its methods in its People Reports, and Goldman Sachs declined to comment, but maybe so. Alternatively, it's always possible that the increased proportion of female hires is simply a reflection of more female applications. Or, it's conceivable that while women don't apply in equal proportions to men for investment banking roles, they flock to Goldman's other entry-level positions in engineering and the Federation (the middle and back office) and that this is how Goldman has achieved its new majority junior female intake.

Qureshi, however, is skeptical. "We don't target a 1:1 ratio in higher education or medicine. We shouldn't in IB," he claims.

Male students who claim they've been unfairly rejected for jobs at Goldman and other banks would probably agree.

Photo by Kayle Kaupanger on Unsplash