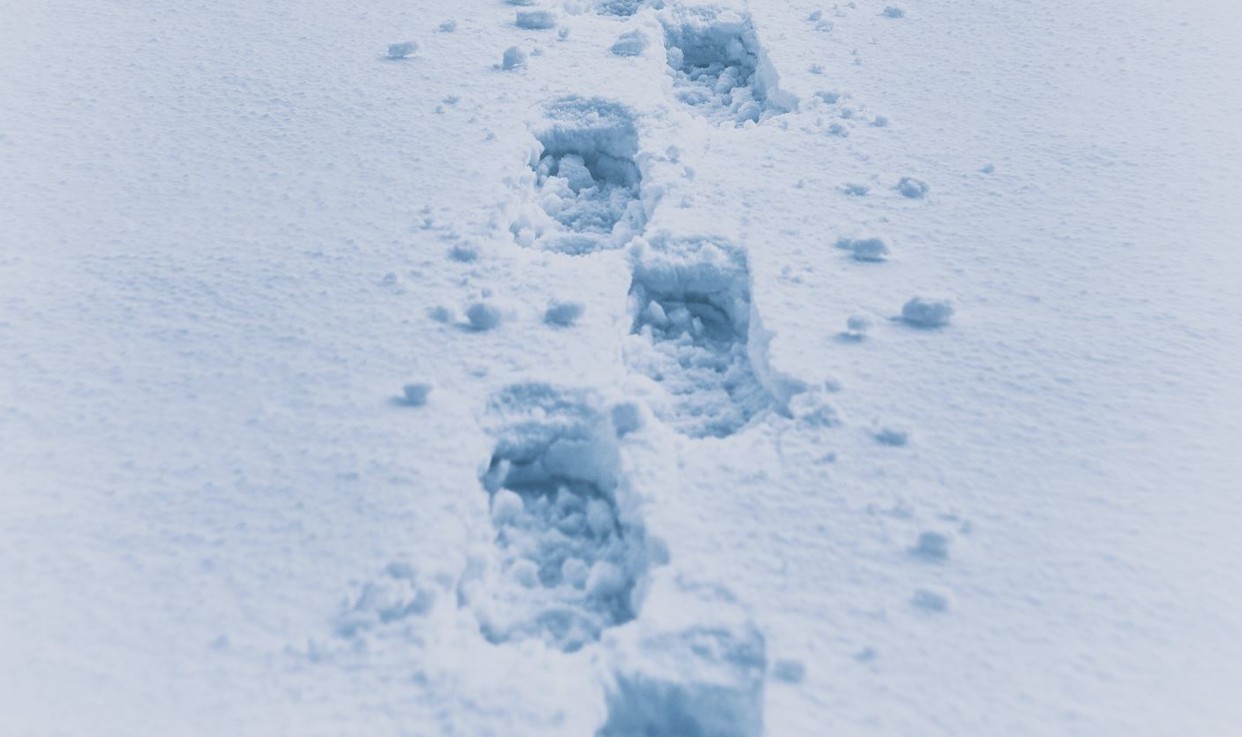 There's been another exit from Credit Suisse's FX sales team in Europe. Sources say that Mark Gibbs, head of UK FX sales resigned a few days ago. His next move is unclear, but may possibly involve a U.S. investment bank.

Credit Suisse declined to comment on the move. Gibbs had been at Credit Suisse since at least 2016 and previously worked for National Australia Bank. At Credit Suisse, he was head of FX investor sales for the UK.

Intelligence firm Coalition Greenwich says the surge in foreign-exchange (FX) trading volumes, along with improved margins and spreads, means that most G10 and EM FX dealers were up 20–50% in the first three months of this year. UBS and Deutsche Bank both said FX trading revenues were up considerably in the quarter. However, Credit Suisse said revenues in its FX trading business fell, "particularly in Turkey."

The various Credit Suisse FX departures may therefore be a reflection of lower bonus expectations for 2022 after salespeople were paid down for 2021. They come despite the bank's attempts to lock people in with cash bonuses that can be clawed back if people leave the bank within three years of receiving them.

More exits from the Credit Suisse FX sales team are possible. Sources claim that the disappearance of key traders is making it harder for them to make money.

Photo by eberhard 🖐 grossgasteiger on Unsplash